On a long enough timeline, WarnerMedia’s forthcoming streaming service HBO Max should work. Between the platform’s planned originals and expansion of HBO, it should have a plethora of enticing exclusive content to attract new customers. The combined libraries of Warner Bros. Pictures, HBO, Turner Broadcast (TBS and TNT), Adult Swim, DC Universe and a handful of other brands, also represent established content to retain interested parties. But the service’s head-scratching public roll out and questionable benchmarks of success are still being justifiably met with skepticism.

However, according to The Information, the company’s goal is to lock down 50 million subscribers, including HBO’s existing 35 million subscribers, within the next five years. That would be 10 million fewer than Netflix’s current domestic total. Discount Netflix’s sizeable international audience (90 million subscribers) at your own risk, WarnerMedia. AT&T currently has 125 million wireless and video customers in the U.S., per the outlet, but it won’t be an easy sell to existing cable and HBO Now subscribers. Issues could also arise with cable and satellite partners who carry HBO and view the vertically integrated HBO Max as a challenger.

Further complicating matters is HBO Max’s odd pricing plan. It is believed that the direct-to-consumer platform will cost around $16 per month, making it one of the more expensive options in the industry (Disney+ will start at $7 per month). However, that’s still just a dollar or two more than an HBO cable subscription or the standalone streaming service HBO Now. That leaves it with little room to increase prices over time while raising questions about how much extra revenue it can generate to offset the significant programming costs required for streaming. There’s going to be enormous pressure on the service to quickly attract subscribers en masse in order to make the balance sheet work.

AT&T took on considerable debt to acquire Time Warner and is now somewhat stuck between a rock and a hard place. In the end, its great war chest of content should win out, but expect some turbulence in the beginning. 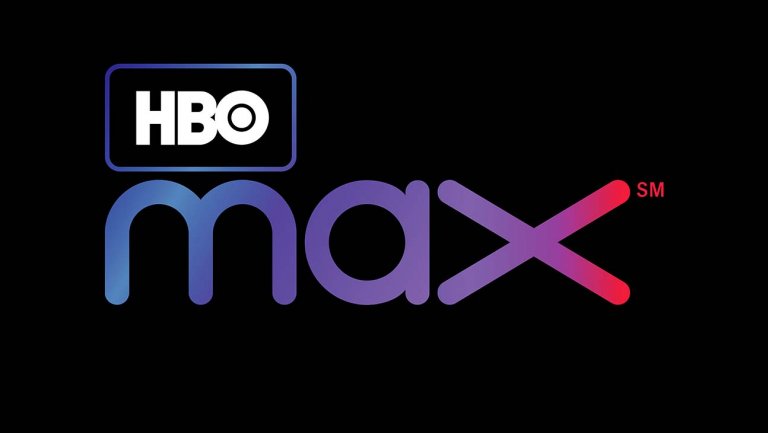