Meal kits may have some hope after all.

HelloFresh announced its 2019 Q2 earnings on Tuesday, reporting a major bump in revenue, along with a recorded profit for the first time since going public in November 2017.

The company’s “strong second quarter” helped its shares spike by almost 23% on the Frankfurt Stock Exchange at the time of writing. The Berlin-based startup saw a growth of 37% year-over-year, reaching 437 million euros.

“Since the very beginning our mission has been to change the way people eat. Each day we have a profound impact on millions of people’s lives, by passing on significant savings to them, bringing families and friends closer together and by delivering healthy, wholesome meals to their homes,” co-founder and CEO Dominik Richter said in the earnings release. “Doing this at a rate that only few other high-growth companies can achieve makes us proud. It’s a great motivational force for everybody at HelloFresh.”

HelloFresh also said it’s currently “on track to deliver more than 250 million meals” this year. This will include the 67 million meals worldwide during the second quarter, of which 32.2 million were delivered in the U.S.

As one of countless delivery services catering to home cooks with ready-to-cook ingredients and recipes, HelloFresh’s successful quarter is significant.

The earnings release arrives at a time when direct-to-consumer boxed meals are struggling. Take for example HelloFresh’s biggest competitor, Blue Apron, which also launched an IPO in 2017 and has met obstacles retaining customers over the years. Despite endless podcast ads and promotional codes, Blue Apron has seen a massive decline in its shares’ value since its public debut on the New York Stock Exchange (NYSE).

Despite a saturation in the market, there seems to be enough of a craving for delivered meals to sustain the industry for the time being. With HelloFresh’s glowing earnings, it’s evident that selling consumers pre-packaged food at premium subscription rates is here to stay. 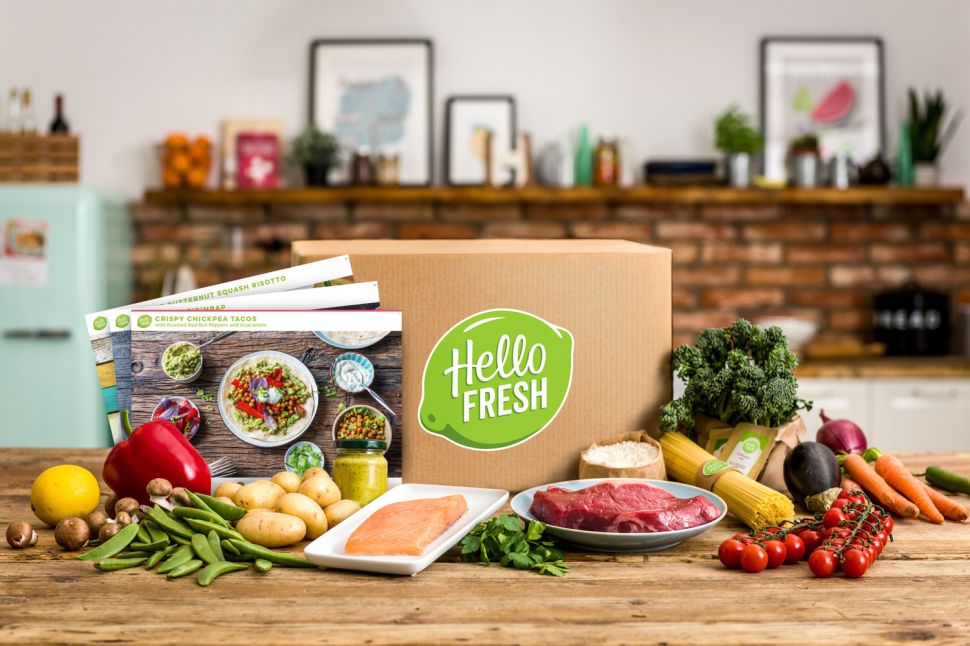