Delivery service Instacart will begin offering its workers benefits, making it one of the first companies to do so in the burgeoning gig-based economy.

In a post published on its blog on Wednesday, Instacart announced that starting on September 3, “the Instacart shopper community, regardless of how much they work, will have access to the following perks, including Shopper Injury Protection, family care, and resources to help them reach their health and finance goals.”

Furthermore, the company’s survey showed that “women make up a majority of the community,” at 73%, making child care one of the most asked-for perks from workers. This prompted Instacart to add a free Care.com membership for all workers.

The decision to offer benefits comes at a time when the tech industry is experiencing major pushback from contract workers demanding fair wages and better working conditions. Instacart itself has faced criticism for treatment of its contracted shoppers’ wages, such as a “bug related” tipping issue in 2018, resulting in headlines about the company’s working conditions.

The pay scandal was addressed by founder and CEO Apoorva Mehta at Recode’s Code Commerce conference last year, in which he admitted the company needs to regain its shoppers’ trust.

“Yes, we have made mistakes in the past, and we have debt with our shoppers,” he said. “The reality is that we have 50,000 shoppers on our platform and this number is growing really, really fast. So we need to do much, much better here, and we recognize that.”

Instacart’s latest initiative can be deemed a step toward amending the aforementioned mistakes that Mehta mentioned. While on-demand services like Instacart continue to grow, it’s likely that more companies relying on contractors will be prompted to roll out perks for their fleet of workers. 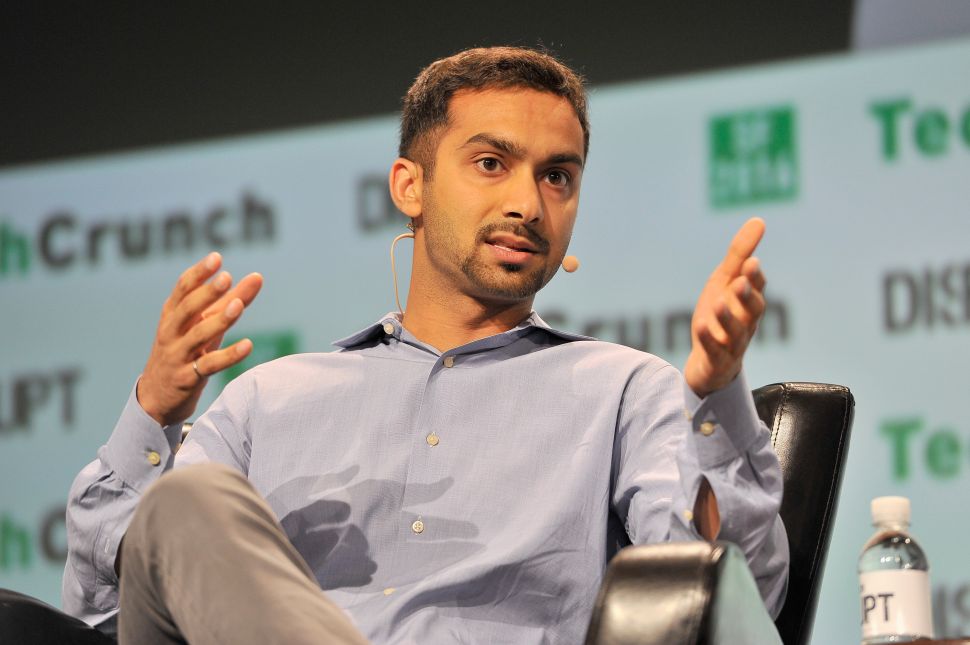