The art world has always been saturated with environmentally conscious ideas, but museums have been generally slower to make sustainable updates to their premises. The Institute of Contemporary Art in Los Angeles is hoping to upend this narrative with the announcement that by the end of the summer, the institution plans to finish an ongoing project that will make it the first art museum to be 100 percent run by solar power. Most of the approximately $156,000 logistical overhaul has been funded by a solar incentive rebate program owned by the Los Angeles Department of and Power, and ICA is angling to raise the rest via a Kickstarter campaign that will run for the next month.

“Our up-front cost for the [solar] units is amortized over five years, and what we spend in utility costs and what we will be saving over the next five years will pay for this discount itself,” said Samuel Vasquez, Deputy Director of Advancement at ICA LA. “The Kickstarter program is 30 days, and the goal is [that] our panels and the whole system will be installed during that window as well. By the end of September when we open our new shows, we want those shows to be running off our solar energy.”

The promise of modern solar power has been around for decades, but the United States is finally moving towards a status quo wherein renewable energy will be ubiquitous; an ironic reality given the pro-oil and pro-coal stances of our sitting president. Vasquez emphasized that ICA doesn’t just want to be first: they want to encourage their peers to follow in their footsteps.

“As part of the Kickstarter campaign, we will be providing updates as we go with on the installation and talking about what’s happening on the roof and just kind of exposing the process,” Vasquez continued. “The reason I think it’s important to do that is because we want to encourage other organizations and other museums to really look at how it’s possible to go solar. That’s one of the things that was most surprising: once we looked at the numbers, once we looked at the installation process, we were like, ‘Why hadn’t we done this earlier, and why aren’t more organizations doing this?'”

Currently, only 12 states in the nation offer solar incentive programs, and rebate deadlines can often be unclear and elusive. If ICA Los Angeles can successfully pull this off, it could be a precedent-setting win for the art world and for those who want to see their favorite museums better reflect their values. 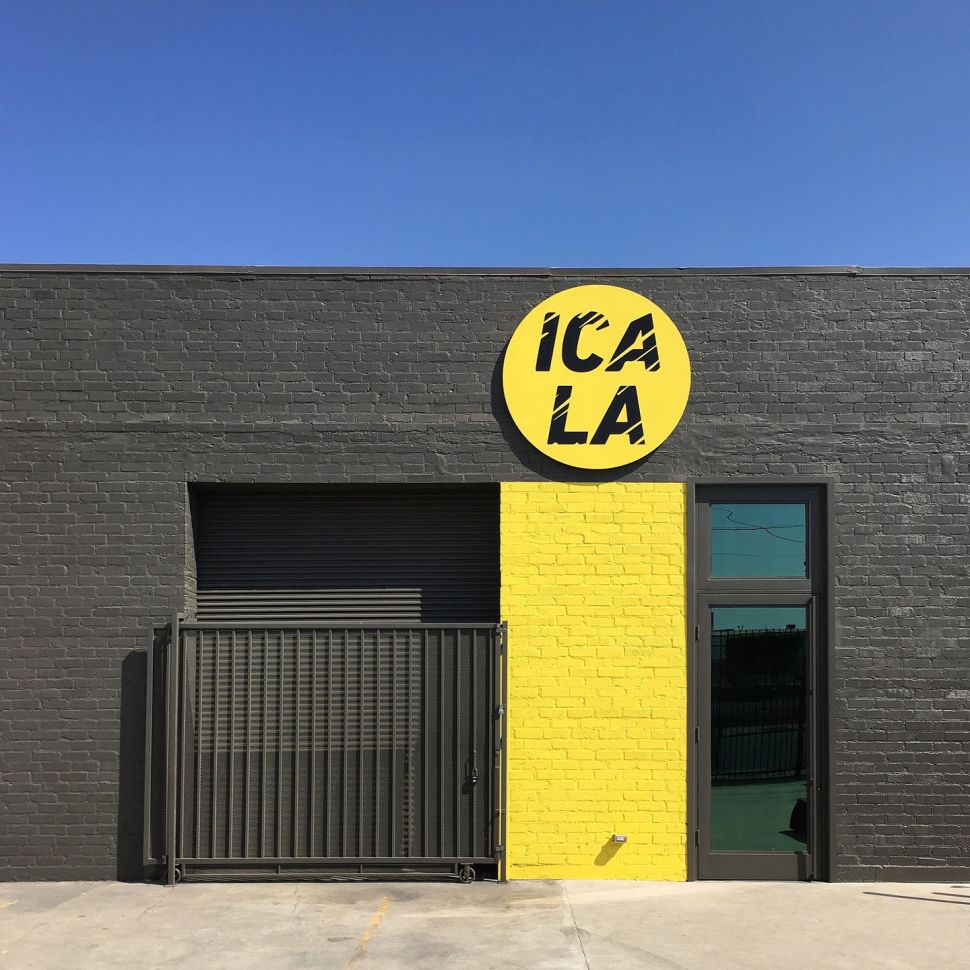