In 2018, Warner Bros. ranked among the top-three studios at the domestic box office despite not landing a top-10 hit until Aquaman swam into theaters in December. Instead, the studio belted a handful of solid singles and doubles with winners such as The Meg, Crazy Rich Asians and Ocean’s 8. This year was meant to be a reversal of sorts with a strong slate of high-potential franchise offerings in The Lego Movie 2, Shazam!, Godzilla: King of the Monsters and Detective Pikachu. However, these titles either slightly disappointed or missed their marks completely. Now, it’s up to next month’s It: Chapter Two to get Warner Bros. back in the game at the box office.

The 2017 original blew past all earthly expectations, enjoying the best September opening ($123 million) ever en route to becoming the highest-grossing horror film domestically ($327 million) and one of the biggest R-rated earners worldwide ($700 million) in movie history. Now, the question is if its sequel can approximate its success.

SEE ALSO: Can Another Major Franchise Ever Steal Marvel’s Thunder?

Let’s break it down into best, worst and most realistic case scenarios, while all agreeing that Warner Bros. and New Line missed a golden opportunity to title the film It: You’ll Float Two.

Best Case for It: Chapter Two

The first It was admirably leggy, posting a 2.65x domestic multiplier—the multiple of the film’s final gross to its debut numbers—and boasting a significant built-in fan base thanks to the original novel and the 1990 miniseries. The sequel will launch in the same post-Labor Day frame and feature likable leads such as Jessica Chastain, Bill Hader and James McAvoy, giving it a bit more name power.

In this best case scenario, love for the first film, interest in the new leads and growing movie-going interest after a deflated summer season could lead to an uptick in opening weekend numbers. It’s not an apples-to-apples comparison, but The Nun opened 22 percent bigger than The Conjuring, 2018’s Halloween bested the entire franchise’s debuts by $50 million and June’s Child’s Play scored the best opening of the series.

Let’s say Chapter Two rises by 5% and scores a $130 million opening, is similarly as leggy as the first film and posts similar domestic/foreign splits (47%/53%). Then, we’re looking at a North American total of $344.5 million and a global haul of $733 million. Cartwheels at Warner Bros.

Worst Case for It: Chapter Two

It unexpectedly out-performed all expectations by such a significant degree that Chapter Two is bound to disappoint in some regards. While the well-liked child cast of the first movie will still be present, the adult versions of their characters will drive the bulk of the film. As is customary for sequels, production and talent costs rise, so expect Chapter Two‘s budget to be closer to $50 million than the $37 million spent on the first film.

The Marvel Cinematic Universe, where every solo sequel has out-grossed its predecessor, is the exception to the rule. It wouldn’t be a total shock to see Chapter Two‘s opening fall to $70 million, while posting a similar-ish 2.0x multiplier as last year’s Halloween. That would put the sequel on pace for roughly $140 million domestic and over/under $300 million worldwide. That would still be a big win on a budget between $40 million and $50 million, but not quite the home run WB is likely banking on.

Most Realistic Scenario for It: Chapter Two

The original benefited from its built-in fan base, and Chapter Two will likely do the same. There’s a few added value elements here, such as the promise of a definitive conclusion and a well-known cast, that could help off-set any downturn from casual fans skipping out after flocking to the first film. Word of mouth, online buzz, social media mentions—all of that will play an important role in Chapter Two‘s long-term prospects so good reviews will help. As the only biggie between Hobbs & Shaw and October’s Joker, the film has ample room to dominate. But as a follow-up to a record breaking smash hit, we shouldn’t expect quite the same success.

A $110 million opening sounds plausible to us. Assuming it plays like It, that would put it on pace for around $291 million domestic and over/under $620 million worldwide. 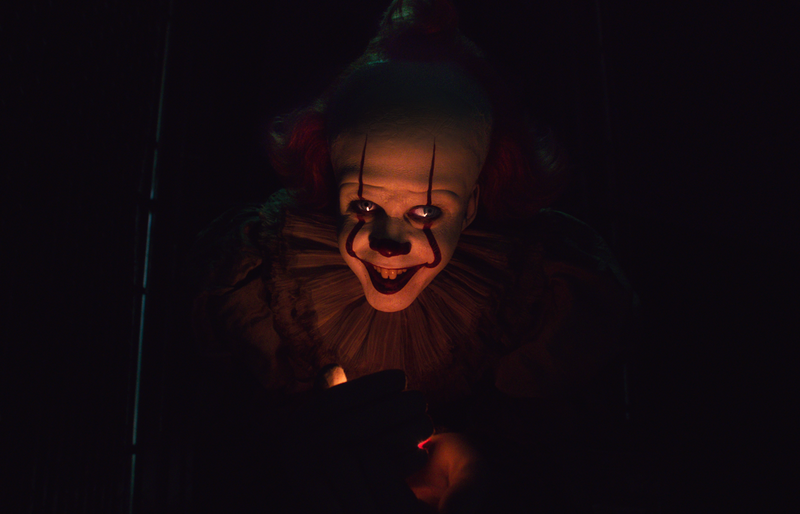