The enigmatic death of convicted financier Jeffrey Epstein over the weekend was seen as a relief to many of his powerful friends because whatever dirty secrets he knew about them are now forever buried. But they forgot one thing: If Epstein ever leaked any of these secrets to journalists on off-the-record terms in the past, they are now public knowledge.

Stewart wrote that, before booking the interview, he’d heard a rumor that Epstein was advising Musk on a crisis response strategy after Musk’s explosive tweet about taking Tesla private backfired with shareholders and the SEC. (Musk posted the tweet on August 7. Stewart interviewed Epstein on August 16.)

Stewart also said he’d heard that Epstein was compiling a list of candidates to replace Musk as Tesla’s board chairman, which later became part of the agreement under Tesla’s settlement with the SEC.

According to the journalist, Epstein acknowledged his involvement with Tesla but avoided discussing the work in detail, reasoning that “once it became public that he was advising the company, he’d have to stop doing so, because he was ‘radioactive,'” Stewart wrote. “He predicted that everyone at Tesla would deny talking to him or being his friend.”

If anything, Epstein’s prediction on how Tesla might react was acute. On Monday, Tesla’s spokesperson issued a statement to various media outlets, saying “it is incorrect to say that Epstein ever advised Elon on anything.”

Stewart had his doubts, too, writing, “It seemed clear Mr. Epstein had embellished his role in the Tesla situation to enhance his own importance and gain attention.”

But one thing Epstein said about Tesla seemed to be in line with what we know happened in the fallout of Musk’s “go-private” tweet.

According to Stewart, Epstein said during their meeting that “he’d spoken to the Saudis about possibly investing in Tesla,” adding that Saudi Arabia’s Crown Prince Mohammed bin Salman was a close friend. (Epstein had a photo of himself with the crown prince displayed at his Manhattan house.)

Because the privatization plan Musk proposed at the time would cost nearly $80 billion, a significant premium over Tesla’s market value, there were only a few qualified investors out there for him to seek money from. In a blog post dated August 13, 2018, Musk suggested that Saudi Arabia’s sovereign wealth fund, the Public Investment Fund (PIF), was a possible buyer.

A Bloomberg report a day earlier said PIF was indeed in talks with Tesla about a deal.

It never materialized to anything, as we know now, with Musk eventually deciding to move past that troubling privatization plan and to keep Tesla public. 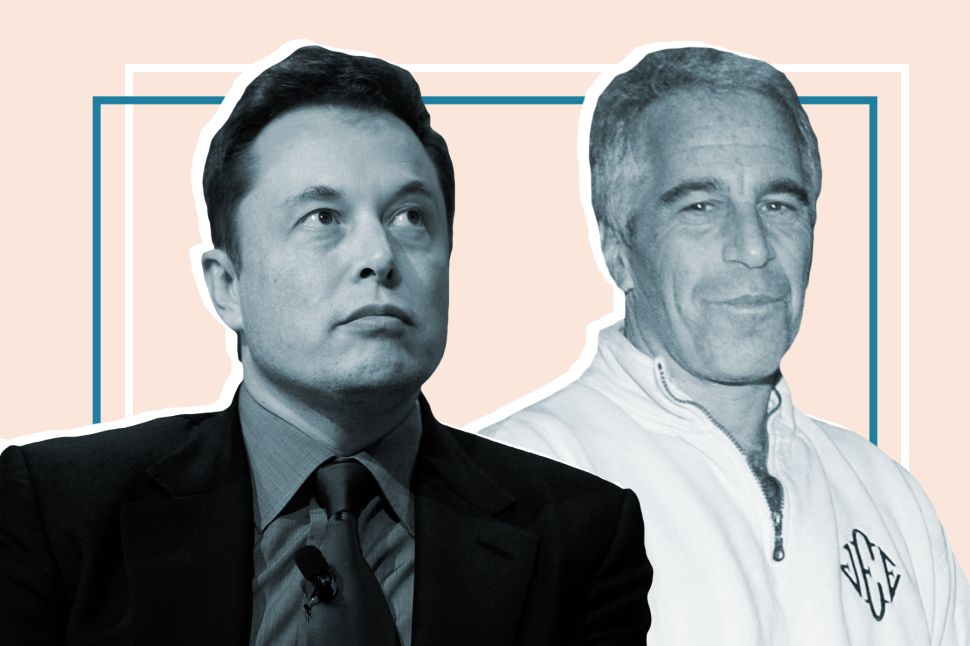