For an artist, there’s nothing that’s more valuable than the integrity of their work, but the second most valuable thing is almost certainly the ability to control what happens to the work. When a supposed loss of control is on the table, all bets are off. On Monday, a street artist named Julian Rivera filed a copyright infringement lawsuit against the retail behemoth Walmart and celebrity talk show host Ellen Degeneres. The suit alleges that one of Rivera’s designs, which features the word “love” drawn within a vivid red heart, was stolen and copied without his permission by the brand EV1, which is the result of a collaboration between Degeneres and Walmart.

Antelope Canyon is one of the places that got me to even attempt Western Art, witnessing such a dramatic and beautiful landscape is such a surreal experience. 🏜 #westernart #mylovelybleedingheart #arizona #antelopecanyon #stickerporn #typography #love #southwest

Lawsuits such as this one tend to draw cynically raised eyebrows, because spectators often assume (and lawyers often argue) that people who sue celebrities are only interested in getting their name in the press while extorting someone in the process. However, Rivera’s attorney is arguing that the artist’s fundamentally anti-capitalist values make the alleged design theft all the more upsetting and offensive.

“Despite offers, [Rivera] has very rarely made his original art available as part of corporate advertising campaigns — partly for artistic reasons but also because doing so would diminish the value of his work,” attorney Jeffrey Gluck states in the official complaint. “Indeed, nothing is more antithetical to a street artist’s credibility than association with mass-market consumerism—of which Walmart is the epitome. People who recognized his design in the EV1 Collection would have concluded that Rivera “sold out,” diminishing the value of his work and reputation.”

This argument might sound hopelessly Gen X to you, but something like it has actually been effective in the past. Earlier this year, Ai Weiwei successfully sued Volkswagen for intellectual copyright violation after the company released a 2017 car ad that featured his work Soleil Levant. The trouble was, Weiwei had never given Volkswagen the go-ahead to do so, and at the end of the legal battle, the artist was awarded $262,952. Ai Weiwei is a huge star who certainly had the clout to tussle with a car manufacturer, but it remains to be seen whether Rivera can win against one of the largest companies in the world. 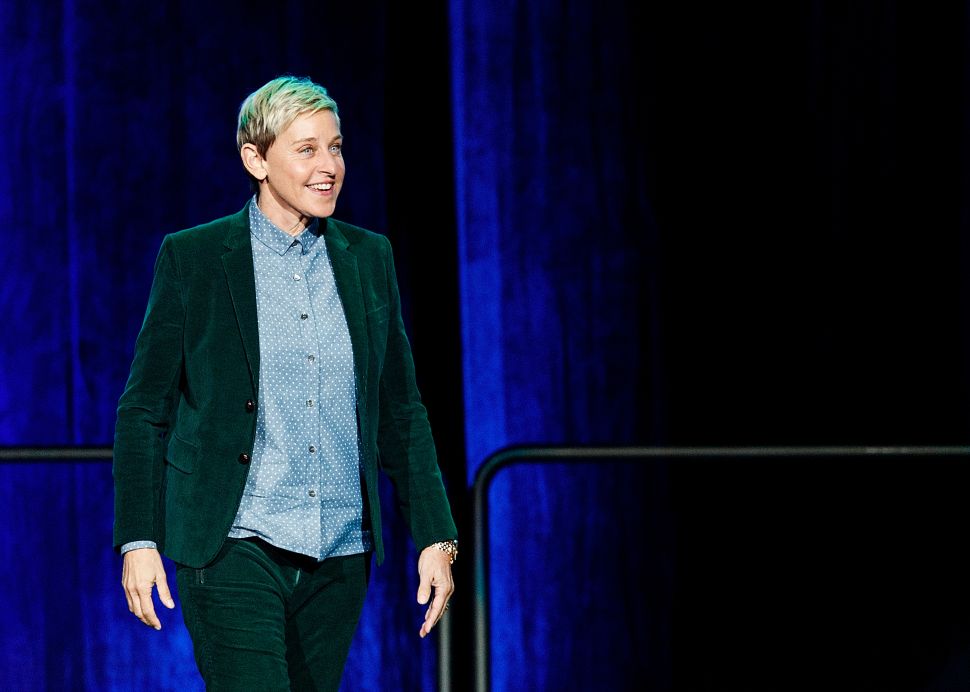