Over the past couple of years, Victoria Dockside on the Tsim Sha Tsui waterfront has been evolving into an ever-more inviting luxury destination for residents of and visitors to Hong Kong. This week, the culmination of a decade-long project has resulted in the unveiling of an art collection associated with K11 Musea, which is a new hybrid retail destination and arts space founded by businessman Adrian Cheng.

For those familiar with Hudson Yards, the freshly completed Manhattan mega-development that’s cast itself as a site for the intersection of arts and commerce, the concept of the K11 Musea will sound familiar. But Cheng’s vision is perhaps even more ambitious: per a press release, he said he wants “to make K11 Musea the ‘Silicon Valley of Culture.'”

SEE ALSO: Trump’s Tariffs Will Deal a Blow to the Art Market in China and Beyond

Cheng’s push for innovation and hope for huge crowds couldn’t have arrived at a more inconvenient time. Hong Kong’s citizens have been protesting in the streets for months in opposition to a proposed extradition bill that would make it possible for people on trial to be sent to mainland China for legal proceedings. Demonstrations on behalf of human rights have completely superseded every other matter; some art world luminaries like Ai Weiwei are dropping everything to document what’s going on, while others are voicing concerns about what this period means for the future of the Chinese art market. Pearl Lam, an art dealer with galleries in Shanghai and Hong Kong, told Artnews this week that things are indeed dire. “It’s been very bad,” she said. “People are not in the mood to think about art and basically there are no visitors, so it’s crazy bad in Hong Kong.”

Of course, there’s always an ebb and flow in cultural engagement during periods of civil unrest, but it’ll be interesting to keep track of whether K11 Musea will cement itself as a beloved public hub in the midst of so much chaos. Cheng has definitely created an environment with a lot of things going for it: the museum-slash-retail space will showcase a dynamic roster of artists, including Erwin Wurm, Samson Young, Katharina Grosse and Cheng Ran. Plus, K11 Musea is apparently now the home of the largest MoMA Design Store in Asia, which definitively conforms that wherever you go, New York is likely to follow. 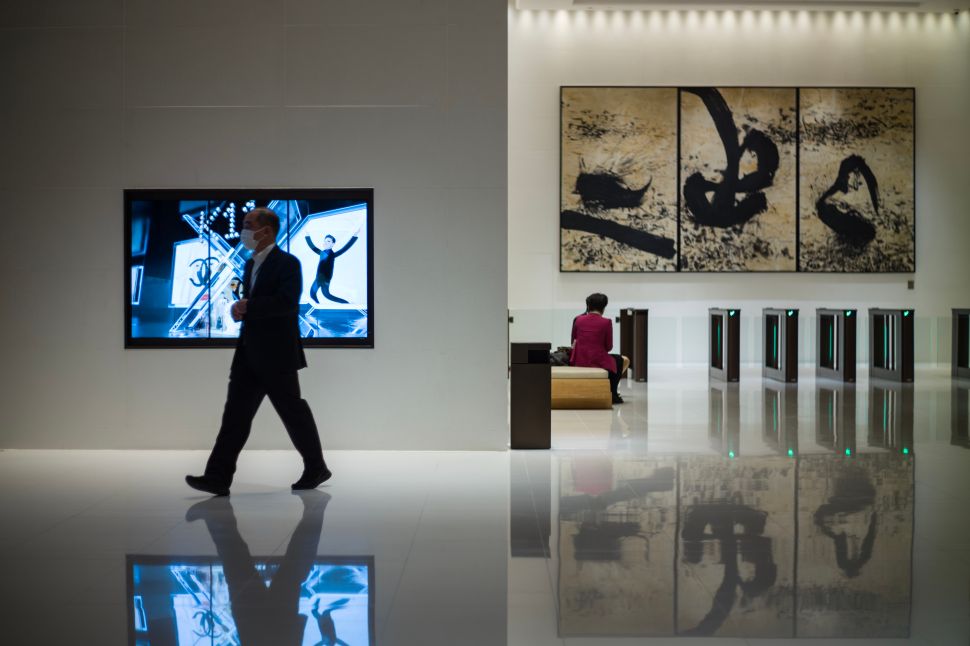