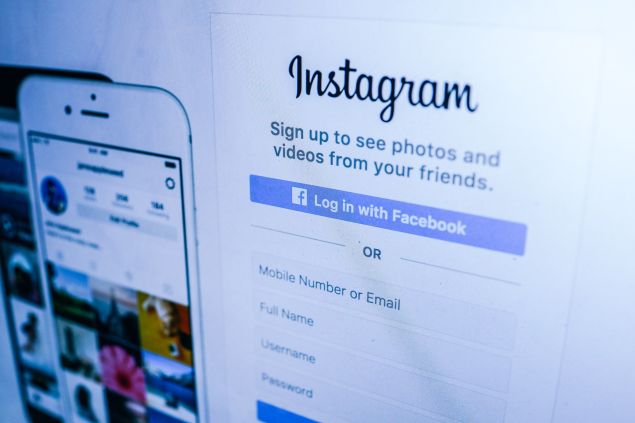 The weird memo warned Instagram users that their photos could be used against them in court. Unsplash

This week, a number of public figures of prominence were unexpectedly tricked by an unlikely culprit: a hoax memo that was widely distributed on Instagram by folks such as Julia Roberts, Usher and Rick Perry, Secretary of the U.S. Department of Energy. Notes like this, which warn readers that Instagram would soon own all their images and messages and make them “public,” among other vaguely threatening portents of doom, have been in the ether at least since 2012, but some less tech-savvy famous people were clearly not Internet-literate enough to catch the drift. One person who was canny enough to not be duped by the goofy memo was living legend Kara Walker, one of America’s most respected contemporary artists. “I’m thinking of doing a little sociological study on gullibility,” she wrote in an Instagram caption yesterday, underneath an image of another obviously dubious claim.

A couple of artists posted the original image in question to their own feeds, including Oscar Murillo and Arthur Jafa. Although it’s unclear whether Murillo and Jafa were sharing the false memo ironically or with total earnestness, the fact remains that justified fears about the power of social media platforms have made it very easy for people to be seduced and alarmed by incomprehensibly worded scare tactics. Plus, there’s the added element that for visual artists especially, ownership of their work is paramount and essential in a greedy digital landscape that swallows everything it touches.

This viral post claimed that Instagram users had to act urgently to prevent the platform from using their images, a sham message that nonetheless tapped into a very legitimate existential threat. As numerous hacks and data breaches over the past couple of years have taught us, just because something sounds unbelievable doesn’t mean it couldn’t happen. 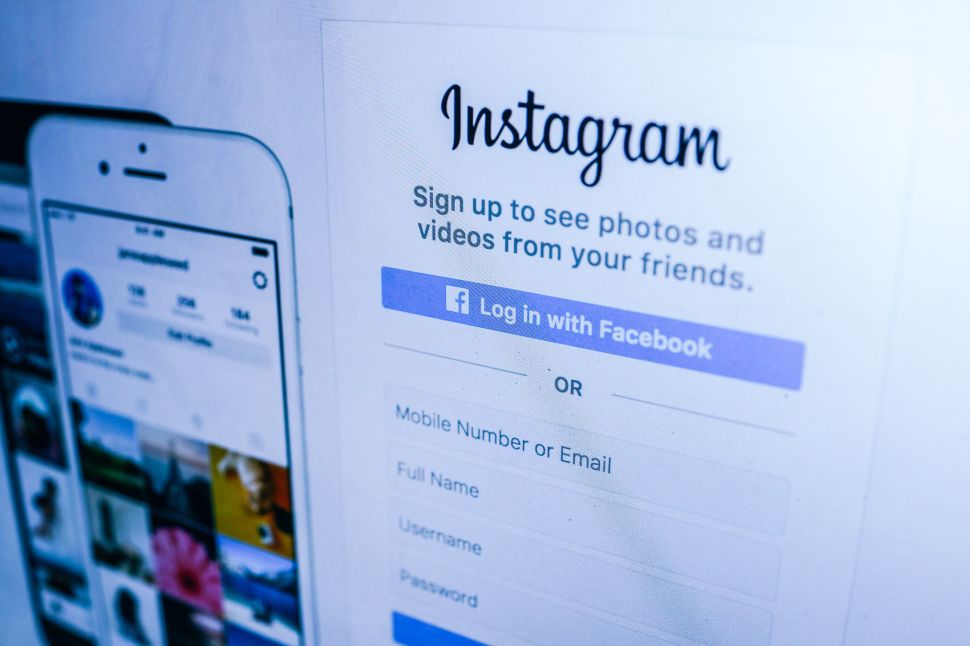