Now that Kate Middleton is the Duchess of Cambridge and married to the future King of England, she resides in a truly palatial, 20-room home at Kensington Palace. But before she became a member of the British royal family, she lived in an apartment in the Chelsea area of London, with her sister, Pippa Middleton, as a roommate.

The flat was owned by their parents, Michael and Carole Middleton, who purchased the three-bedroom, two-bathroom home on Old Church Street for £780,000 (approximately $985,000) in 2002. The sisters lived in the three-story unit together until Kate married Prince William in April 2011, and it seems Pippa stayed in the apartment for a while after that. The younger Middleton sister, however, now lives in a £17 million West London mansion with her husband, James Matthews, and their son, Arthur.

SEE ALSO: Prince William and Kate Middleton Could Be Your New Sandringham Neighbors

It looks like the Middletons weren’t using this particular home too much, as the family decided to list it for sale at £1.95 million ($2.35 million) late last year. And now, they’ve found a buyer for the apartment, though they didn’t net quite the profit they were hoping for—the final sales price is £1.88 million ($2.27 million), per Hello.

The home is set up with a double reception room complete with a fireplace, a kitchen with stainless steel appliances and an internal staircase. All the bedrooms are on the third floor.

This isn’t the only Cambridge-adjacent home that’s popped up recently; if you’re looking to live just down the way from Prince William and Kate, consider renting the cottage right by their Anmer Hall country estate, which is listed for just $850 a month.

But if you’re upset you missed your chance to live in a Duchess-approved home, there’s another option available right now, though it’s a bit farther from London. Meghan Markle’s former Los Angeles home in Hancock Park, where she lived with her former husband, Trevor Engelson, is currently on the market for a touch under $1.8 million. She’s since moved on—the Duchess of Sussex now lives in the very expensively renovated Frogmore Cottage with Prince Harry and Archie. 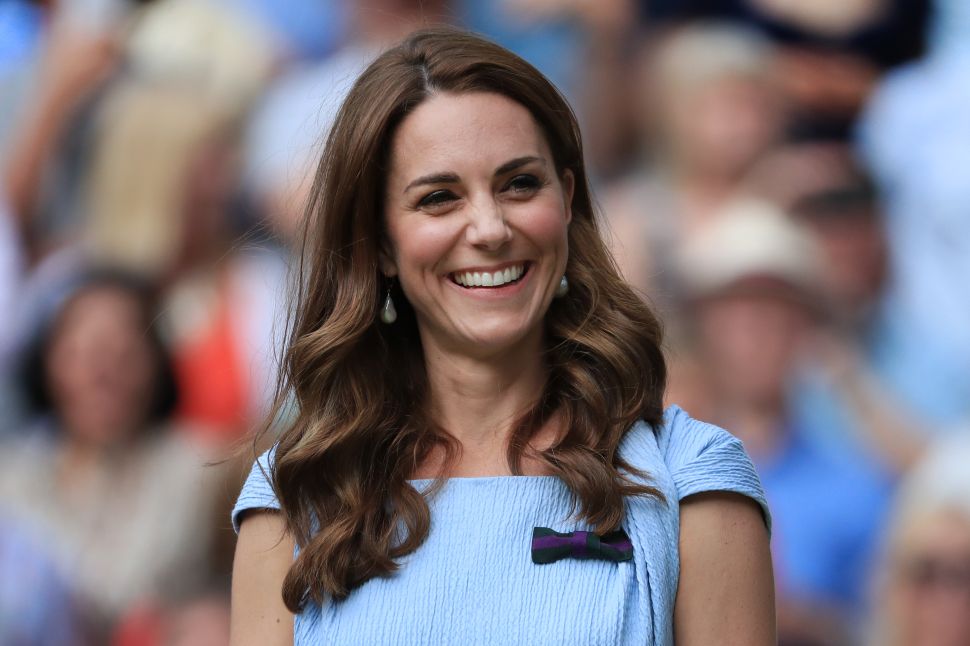