It couldn’t have been easy for Kendall Jenner to miss out on Kylie’s seemingly endless European birthday yacht celebrations, as the Lip Kit mogul sailed around the Mediterranean with a group including Sofia Richie, Scott Disick and Kris Jenner, but the elder Jenner sister is still living her best summer vacation life.

The reality star and model has already been jetting around the past few months, including trips to Mykonos and Cannes. And now, she’s headed off on a girls’ weekend with Hailey Baldwin and Justine Skye. Jenner, Baldwin and Skye boarded a private jet together in California on Saturday, and according to Hello, they were off to the Caribbean to celebrate Skye’s birthday.

Jenner, Baldwin and Skye chose Jamaica for the August getaway, and while it’s not clear precisely where they stayed on the retreat, Justin Bieber’s wife is already quite familiar with the locale; she’s previously stayed at the famed Rockhouse on trips to the isle.

The trio isn’t just lounging at the hotel, though, as they’ve already gone a more adventurous route and made the trip to see the Blue Hole waterfall on Sunday, per photos obtained by Hello of the group jumping around the rocks and climbing down to the . They were led through the path by tour guides, and jumped into the while the escorts took photos. Somehow, the three girls haven’t yet uploaded any of the images to their Instagrams, but surely that’s all coming in the near future.

If it’s anything like the group’s last luxe travels back in 2017, when they took a girls’ trip to an over-the-top yacht in an undisclosed locale with Bella Hadid, then perhaps we’re going to see a whole slew of boat and jet ski photos very, very soon.

Jenner, Baldwin and Skye will likely be returning home in the next few days, though, as not only is New York Fashion Week just around the corner, but there’s also a wedding coming up—Baldwin and Bieber and reportedly holding a wedding ceremony (they already got married last year, but one just isn’t enough for anyone these days) in South Carolina in late September. 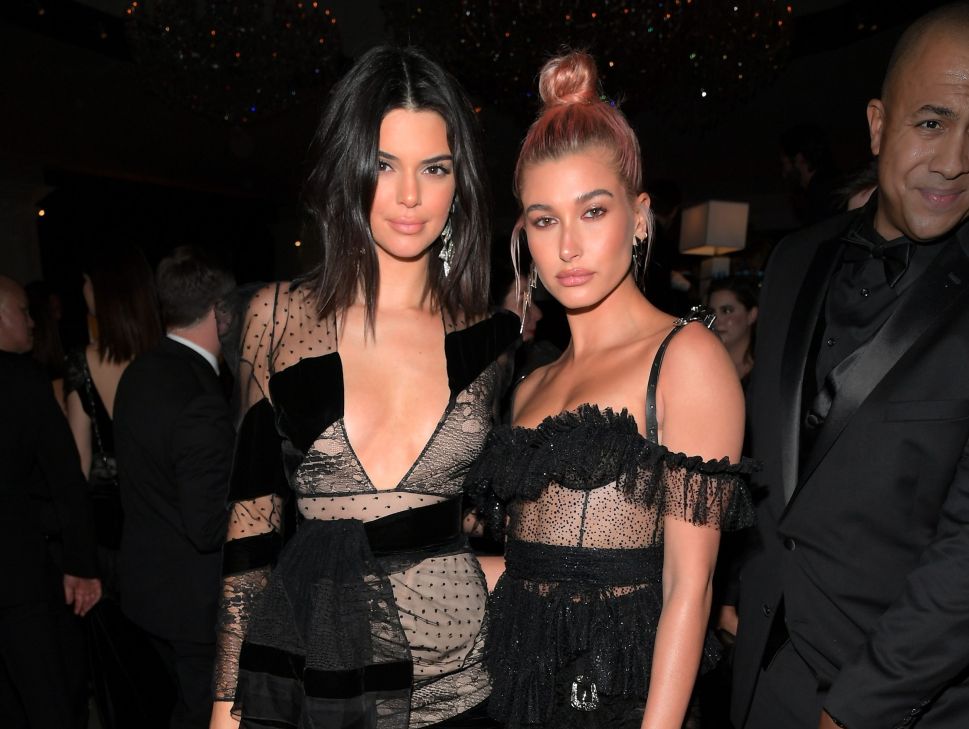