Kylie Jenner is not holding back with her birthday celebrations. The reality star and lip kit mogul turned 22 on August 10, but she started the festivities a few days early, as she, Travis Scott, their daughter Stormi, Kris Jenner, Scott Disick, Sofia Richie and more jetted over to the Italian coast via a private plane. They’re now in full vacation mode, living their best lives on a $250 million yacht floating around the Mediterranean.

In usual low-key Kardashian-Jenner fashion, the Kylie Cosmetics billionaire’s big day started out with a massive floral arrangement sculpture in the shape of her new age, 22, which she posed in front of decked out in a hot pink feather dress. She also showed off the gift from her boyfriend, Travis Scott—it’s a very subtle absolutely massive custom diamond necklace with the Kylie Cosmetics logo.

The decor continued beyond the yacht deck—inside the boat, a full hallway was filled with yellow and white balloons, which happened to match Kris Jenner’s outfit for the day.

They did go onto land for at least a little bit in Capri and Positano, with lots of Instagrams to document the Amalfi Coast adventures. Kylie, Travis and Stormi seem to have had a little bit of solo family time, while Scott Disick and Sofia Richie were also running around Positano. They all made sure to get back aboard the Tranquility, though—the trip thus far has also included jet skiing, jumping off the yacht into the Mediterranean and a very busy day of drinking piña coladas and dining on a ridiculously over-the-top food spread on the boat.

a love without limits ✨

We’re not altogether surprised by just how opulent the trip is, because this is the same person who flew in a customized Kylie Skin private plane to a Turks & Caicos getaway earlier this summer. Alas, it seems the whole family didn’t get to enjoy Kylie’s trip, which now has the hashtag #BirthdayTour on Instagram. Indeed, it looks like Kim and Khloe Kardashian are still in Los Angeles, as is Kendall Jenner. Perhaps they’re just waiting for yet another fête their youngest sister is throwing later this summer. 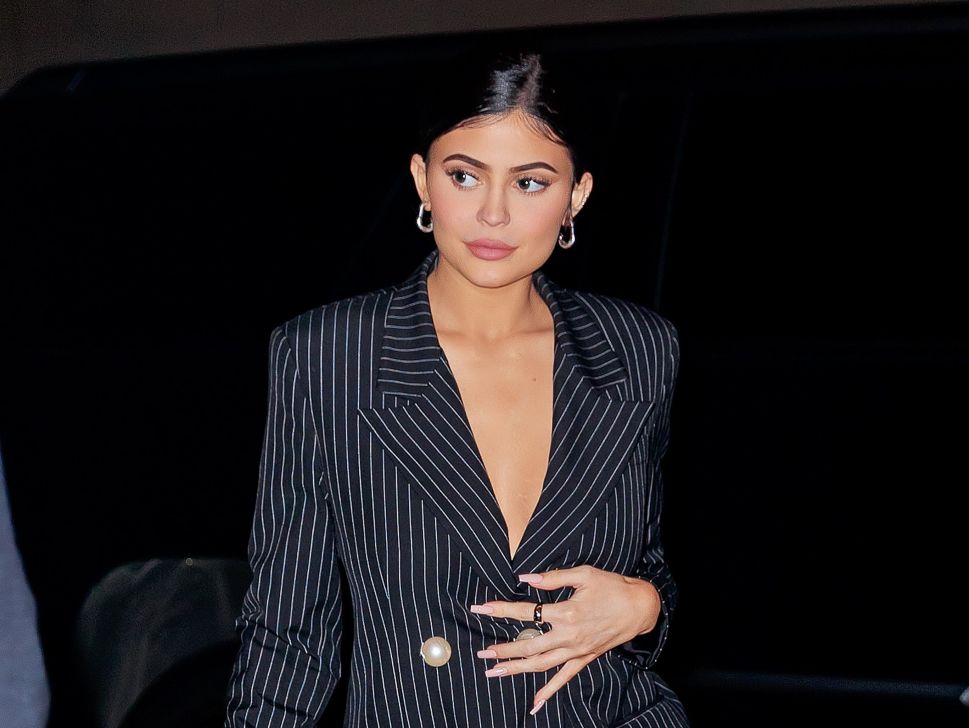