The birthday celebrations have officially begun for Kylie Jenner, even though she doesn’t turn 22 until August 10. Her week started out with Travis Scott filling her entire multimillion-dollar mansion with red roses, and it was only just the beginning. She’s taking her celebrations to a whole other ridiculous level that’s entirely unsurprising for the youngest “self-made” billionaire, and not just by releasing many a lip kit.

The Kylie Cosmetics mogul is reportedly renting a $250 million, 300-foot mega-yacht for her birthday later this month, according to TMZ. The yacht, Tranquility, typically goes for about $1.25 million a week in the summer—just your average party rental. Jenner is apparently bringing all her friends along for the weeklong extravaganza, so it’s a good thing the yacht can accommodate up to 22 guests in its 10 rooms—and that’s not including the 29 crew members.

SEE ALSO: Teslas, $16,000 a Night Villas & the Longest Pool in the Caribbean: Inside Silversands Grenada

The interior design is “Asian-inspired,” per the website, with lots of wenge wood, bamboo, marble and gold leaf. There’s a helipad on the upper deck, so the whole Keeping Up with the Kardashians crew can easily jet over to the .

There’s an indoor-outdoor wellness area complete with a sauna, hammam, a plunge pool and even a beauty salon, so hopefully Jenner will be able to cope without her beloved glam room.

The yacht also has its own beach club, in addition to a cinema, massage room, sunpads, a large pool and a swimming platform.

TMZ reports that the lavish fête will be in the Mediterranean, though it’s not clear exactly where the yacht will be setting sail. Kourtney Kardashian is currently in Italy, so perhaps she’ll be staying there and meeting the rest of the family in Europe when they arrive. Kendall Jenner is back on the West Coast after her Greece getaway, but surely she’ll be jetting back over to celebrate her little sister’s birthday.

We’re not sure who’s on the guest list just yet, but perhaps Jenner’s over-the-top Kylie Skin adventures in the Caribbean give some indication as to a few of the invitees, like Sofia Richie and not Jordyn Woods. If you thought the Kylie Skin trip to Turks & Caicos was the most extra thing you’d seen this year, we’re betting that Jenner’s upcoming birthday festivities will manage to outdo that. The only question, then, is what kind of branded private jet Jenner will choose for this luxe voyage. 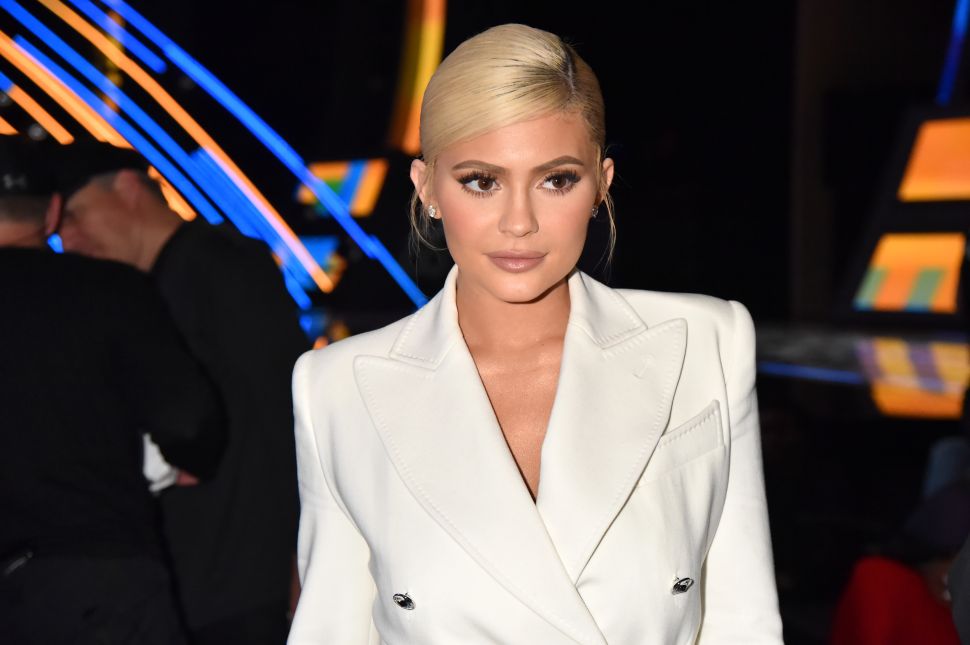