Laura Yecies has spent more than 20 years in Silicon Valley, working for both Big Tech and emerging startups. Beginning in marketing and sales in the 1980s, Yecies eventually found herself at the intersection of health and technology, where she’s been helping companies build medical solutions and bring them to market.

With a strong interest in the health care field and being surrounded by parents, siblings and children working in medicine, Yecies turned her attention toward bringing technology to the flourishing market. Today, Yecies heads SyncThink, a Palo Alto-based startup building eye-tracking VR technology that measures and assesses impairments related to concussions and other brain injuries.

Observer spoke to the CEO about her long career in Silicon Valley, how technology is helping shape neurological treatment and where the current health-tech boom is going.

You’ve worked at Silicon Valley companies, both young startups and established corporations, for nearly two decades. Can you tell us about your background and how you broke into the industry while it was emerging?
I’ve had a long career in tech that dates back to 1988, when I worked as a marketing manager for software companies. With consumer internet’s rise at the time, there were many possibilities for developing and marketing software. In the ’90s I joined Netscape, and over the years became vice president of client product in the browser division, where I reported to the president of AOL products.

When AOL decided to exit the browser industry in the early 2000s, I joined Yahoo Mail as a general manager. At Yahoo and Netscape I saw the possibilities of how a consumer-facing product can affect people’s lives. Later on, I joined SugarSync, a cloud storage startup, which I helped relaunch and grow. After that, I joined a startup called Catch, which I later sold to Apple.

Then, it was time for me to do a bit of reassessment of what I wanted to do. I had a background and interest in health care. I wanted to get into convergence of health care and tech, but it wasn’t a 180-degree pivot. It was a slight change, where I began as a consultant for tech companies in the Valley that were specializing in the health arena.

Since then, you’ve probably witnessed many changes while making your way to your current position, as the CEO of a VR startup specializing in health and wellness. Given this category’s current innovation boom, how would you describe its evolution over the past decade.
With both software and hardware advancing so quickly in recent years, we’ve seen how tech can impact health care on a large scale with low cost of deployment. That’s really exciting. It means that people will be able to receive care for things beyond consumer services, like wellness apps, etc. For example, innovation in concussion and ADHD treatment is happening quickly, and will make its way to a wider set of patients who need it.

Speaking of SyncThink, tell us about the company and what it’s aiming to achieve for neurological wellness through its VR-based eye-tracking technology.
We’re a B-to-B company, we sell to clinicians, and there are reasons for that. Concussions are complicated because there are many types of them, so you still want to have a clinician diagnose them properly with objective tests.

What we do is provide better data, but you need a trained professional to assess that information. Similar to, for example, the heart’s electrical activity, which an EKG would normally measure. A device like the Apple Watch has the ability to monitor the heart’s electrical activity, but a clinician is critical to managing heart disease. With brain injuries, you’d need to have the sensitivities needed on the tech’s backend, and that’s still years away.

VR is great because you have a controlled environment in which the headset is used, but what’s special about SyncThink is the eye tracking that’s done through movement, which is easy to use. In the past, eye tracking was very expensive, but it’s a more precise way to look for neurological issues. In neurology, visual assessment from scans results in diagnosis based on general observations. But that’s not a number and there is typically a margin of error.

By working with medical facilities, we can help advance concussion treatment. They can use SyncThink as part of a rehab plan for concussions. We recently launched a partnership with Magic Leap and their consumer friendly device. Right now, not many clinicians feel comfortable using it because the technology is still new, and they need more training on it.

What does your role as CEO of SyncThink involve? Can you give us a sense of your day-to-day?
I’m not a one-person band. My expertise is to bring a product to the market, but building health care technology requires being part of a team. It’s no different than the collaborations I did at SugarSync or work I’ve done on other consumer software products. We have clinical people that provide expertise on the technology’s development. In this industry, we’ve seen instances of fraud, from both clinical and business people, so avoiding any ambiguity there is important.

Right now, we’re preparing our Food and Drug Administration submission, and our case is strong.

From fitness and meditation apps to medical innovation, it seems there are countless startups attempting to disrupt this space. Where do you foresee the global wellness market going as it continues to grow?
In general, consumer-facing tech scales quicker and larger than more technical medical products. I saw examples of this at Netscape; when we introduced a browser feature, we saw how it instantly touches hundreds of thousands of people.

In the case of health care, there is a responsibility to provide consumers with safe and effective innovation. We do have to be realistic when making promises. When something sounds too good to be true, there needs to be a bit of caution from all involved; you have to present those questions with data validations. After all, there will always be a reputation that precedes you.

I see brain health as one of the last exciting remaining frontiers in health-tech. You only have one brain, and with so many diseases still having limited treatment options, it’s important to push for advancement. It’s a privilege to be able to participate in this element of health care. 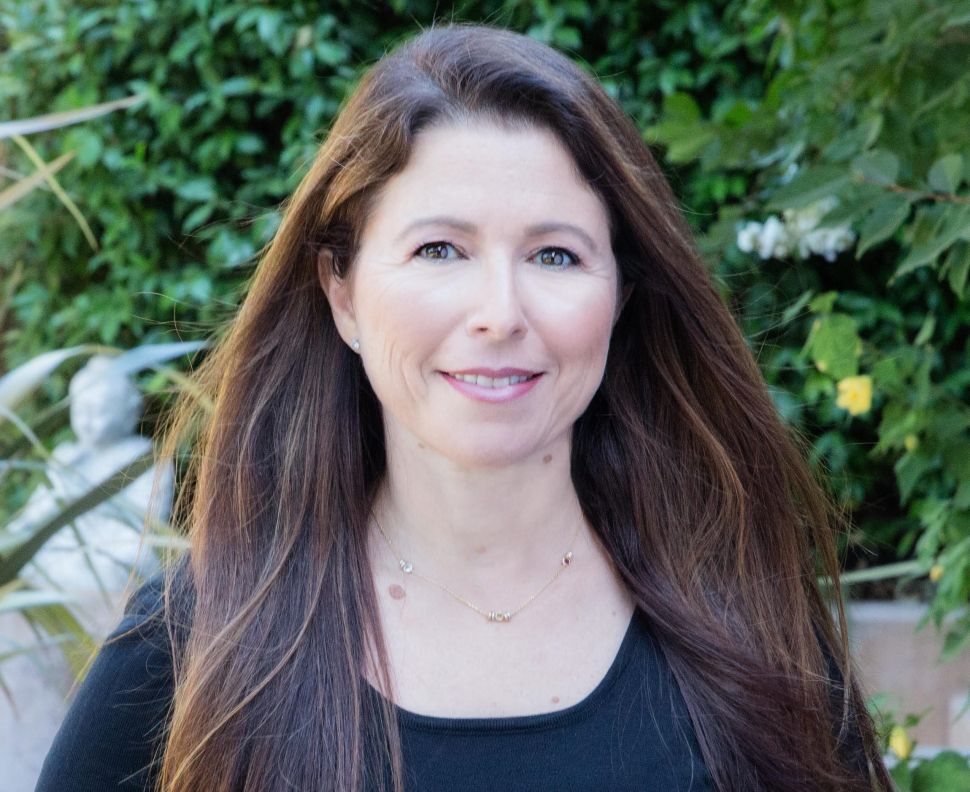