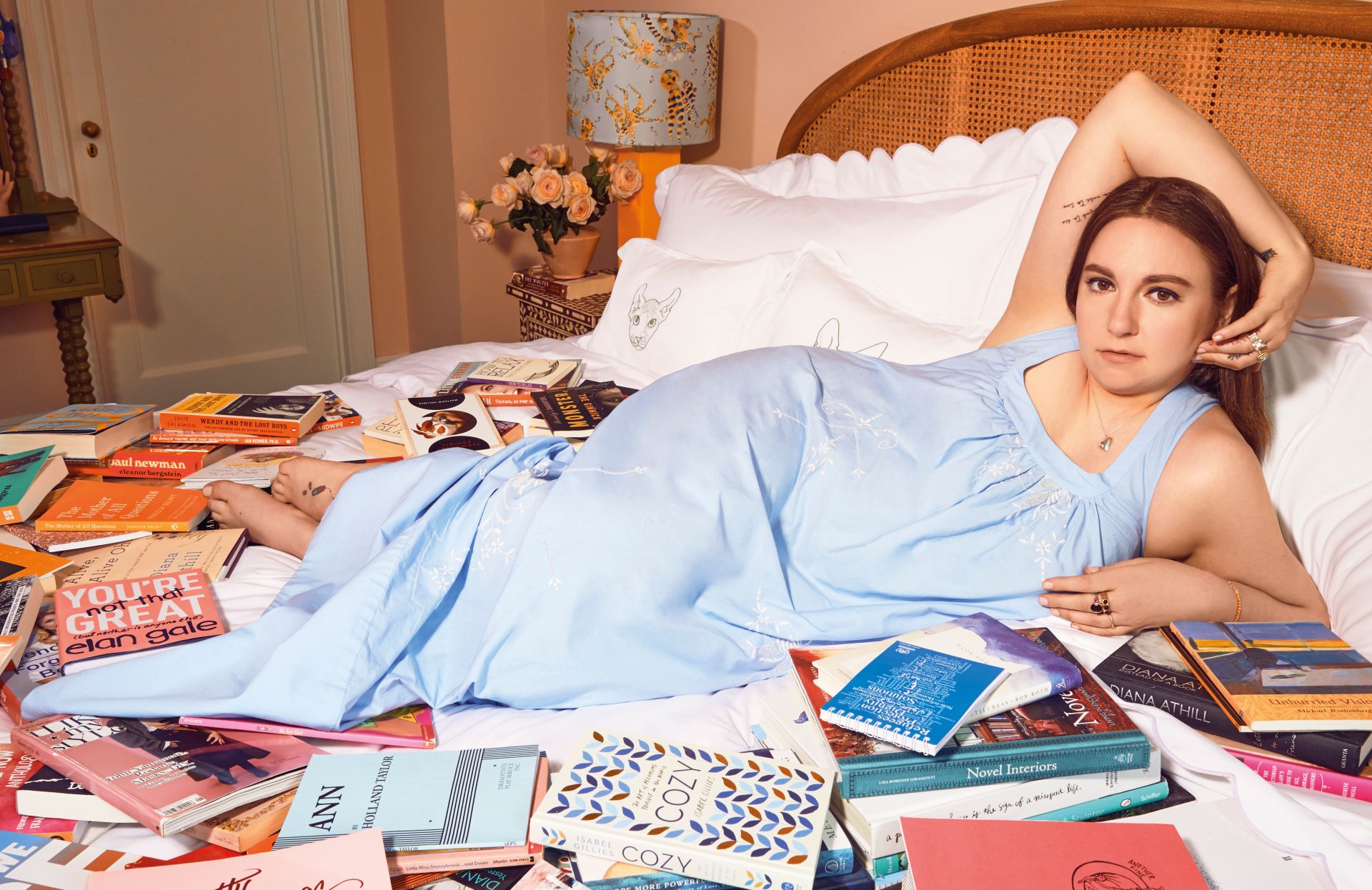 Lena Dunham gave a peek into her West Village apartment in the latest issue of 'Domino.' Scroll through to see inside.
Courtesy Alberto Zanetti/Domino 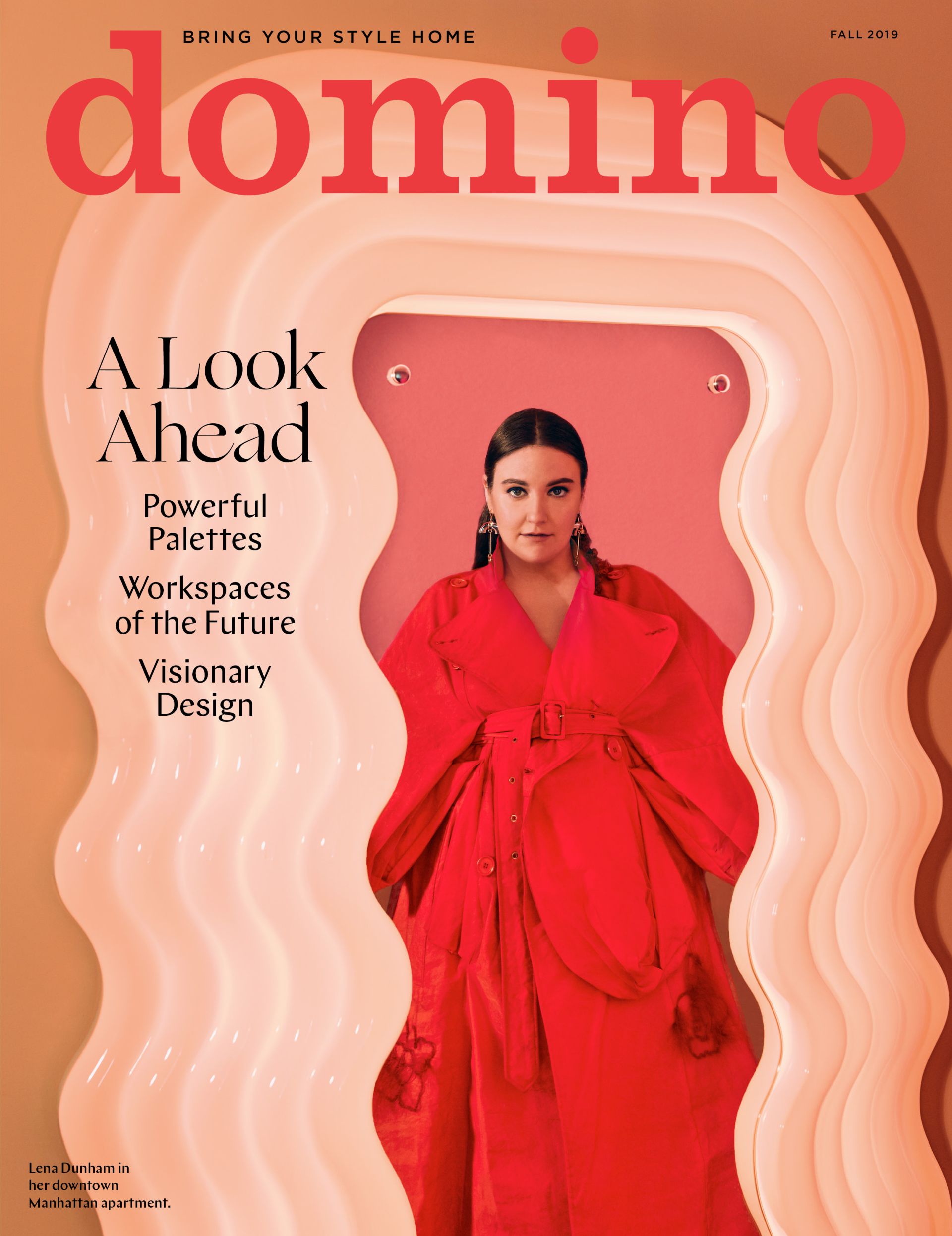 She penned an essay to accompany her cover.
Courtesy Alberto Zanetti/Domino 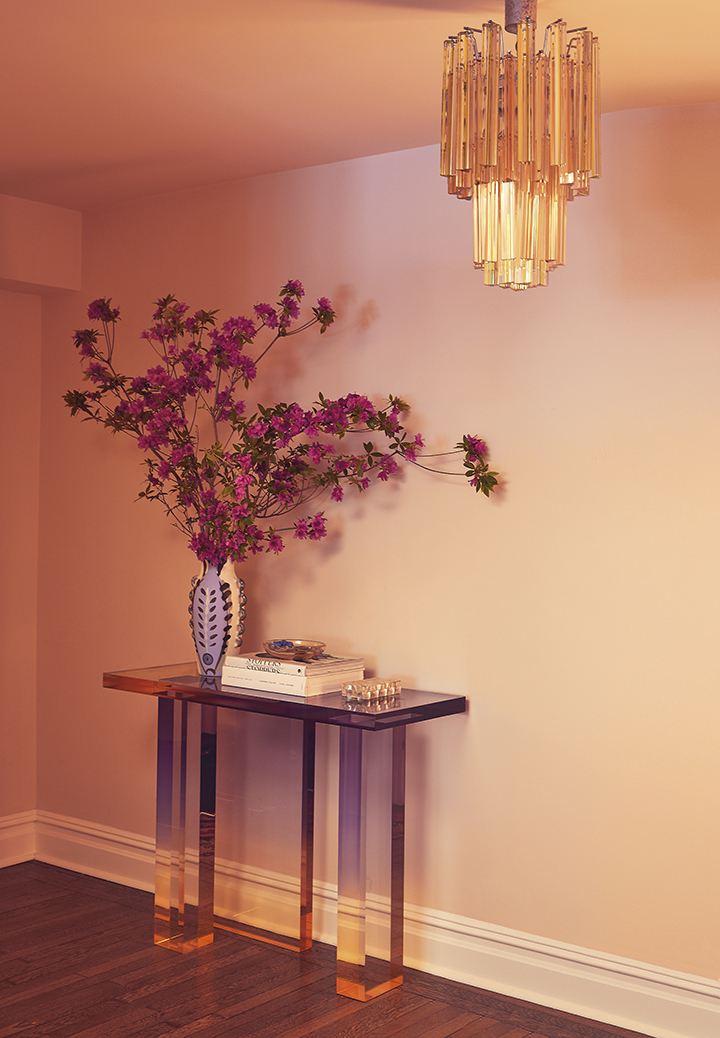 It's on the second floor of a building in the West Village.
Courtesy Alberto Zanetti/Domino 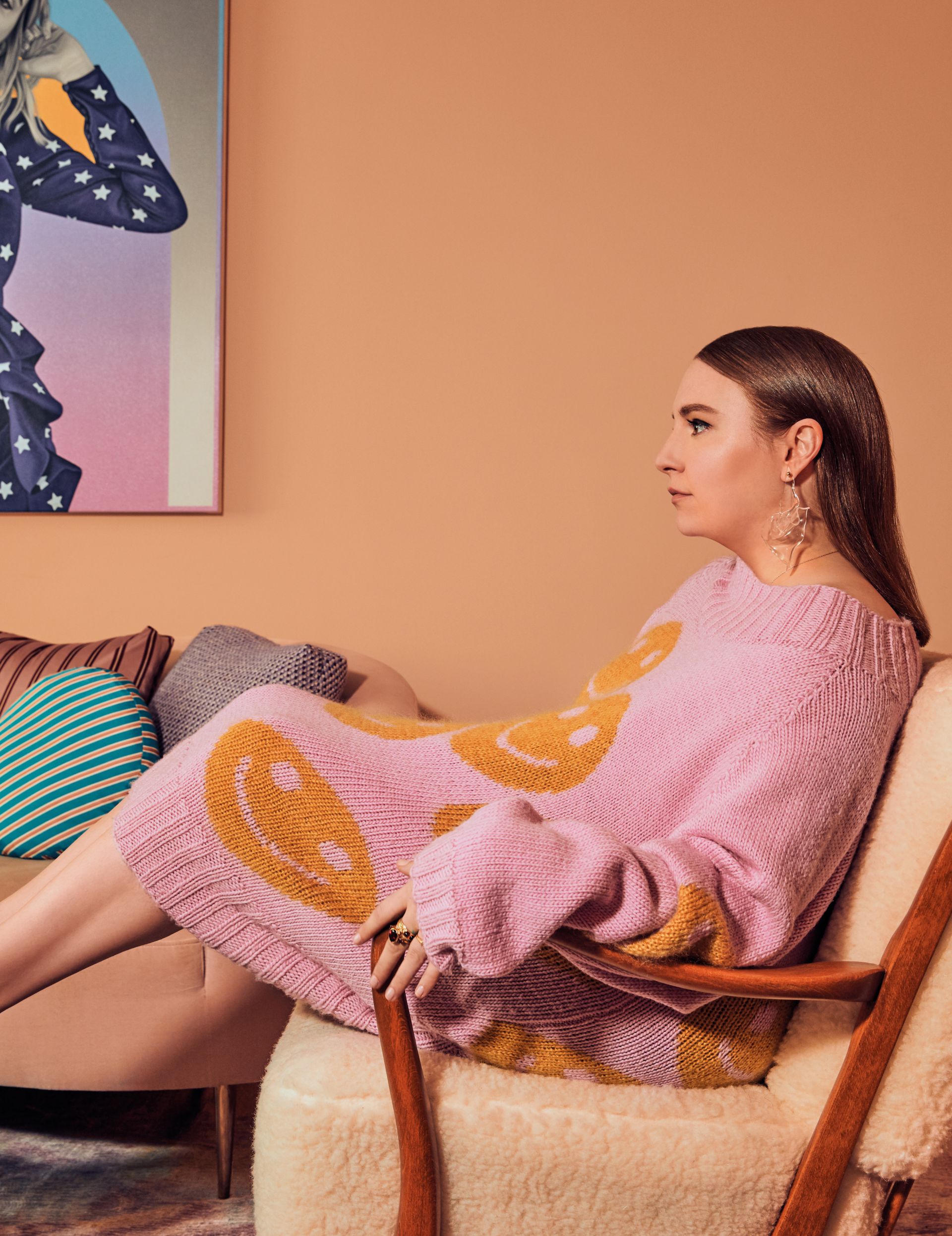 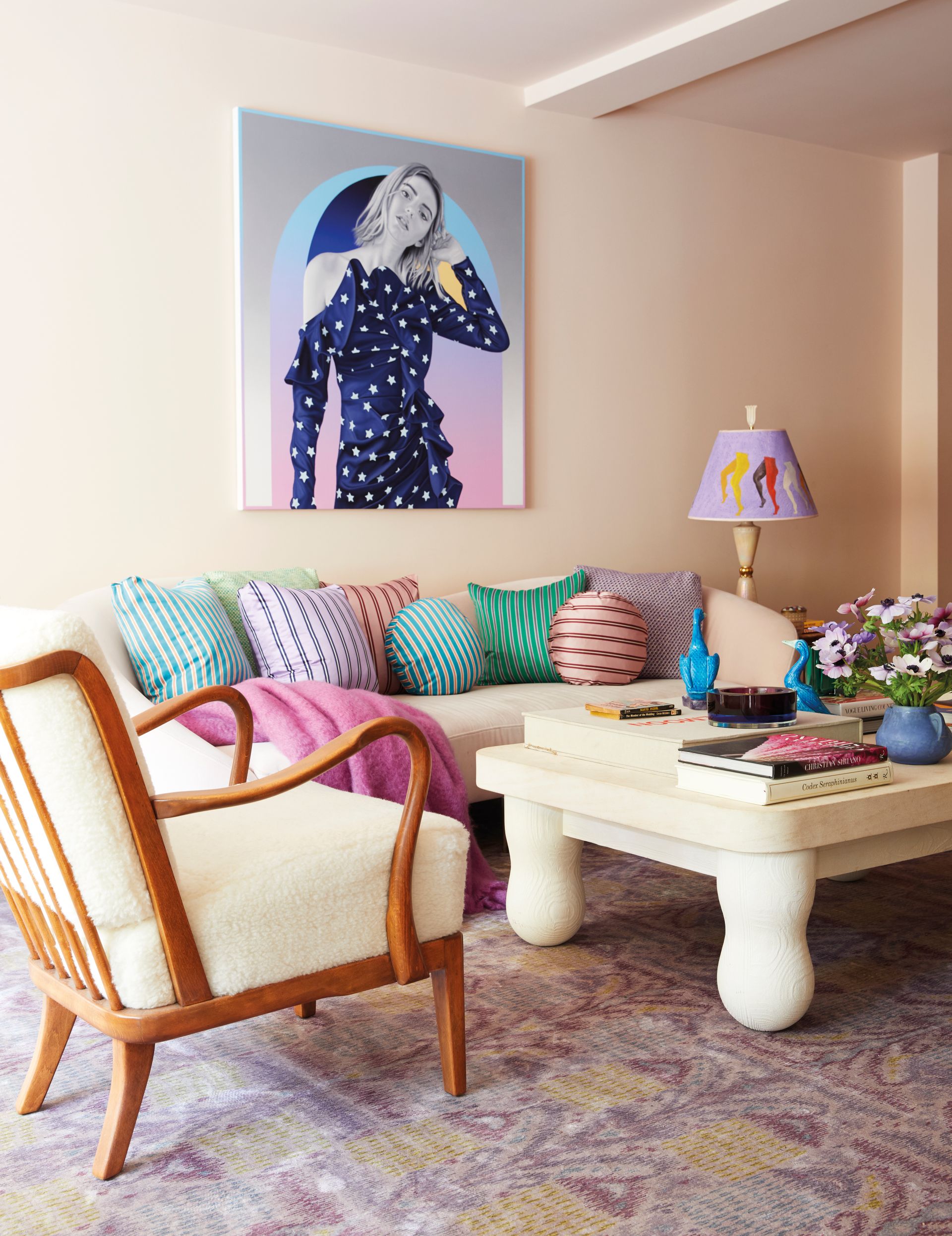 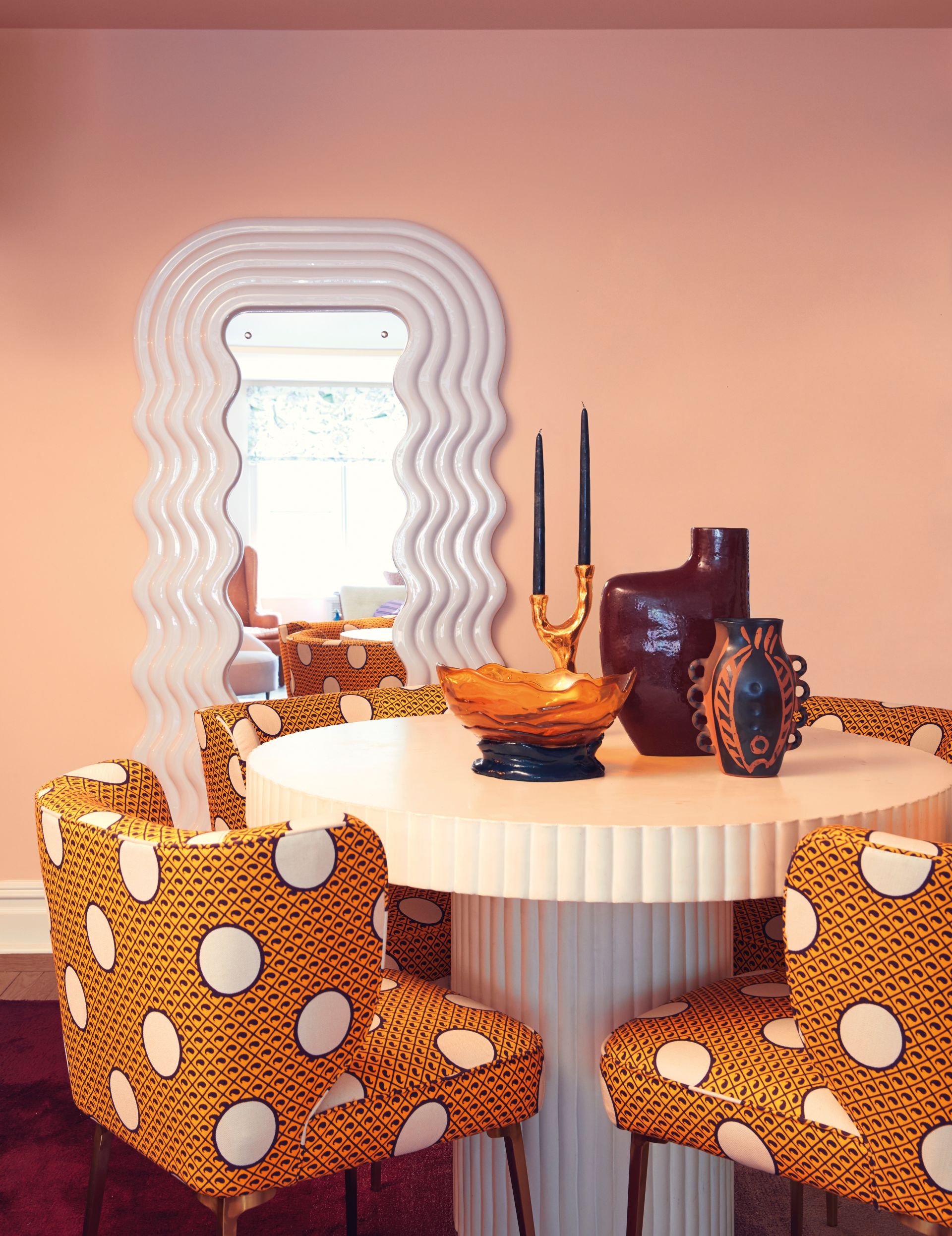 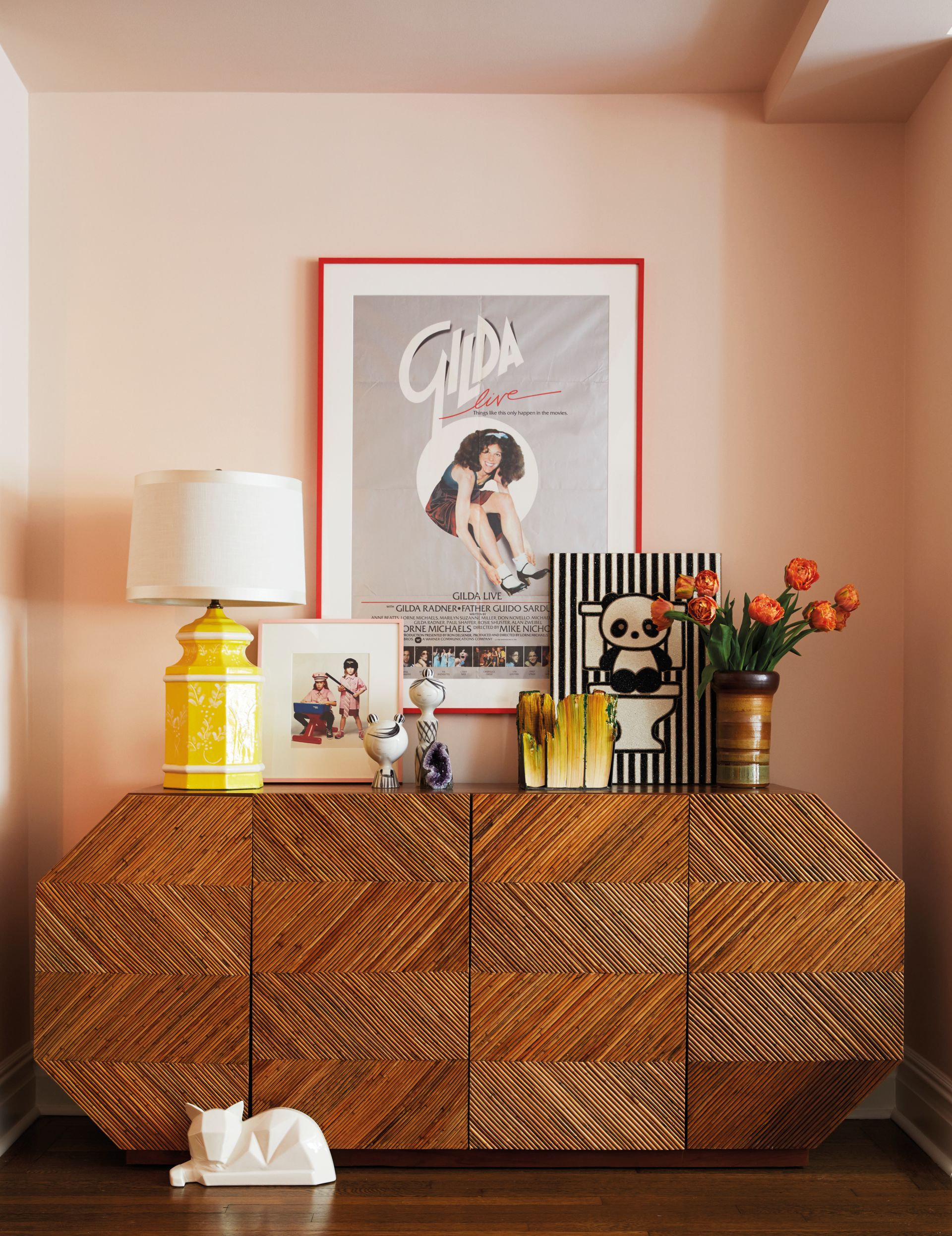 Just one of the framed posters on the wall.
Courtesy Alberto Zanetti/Domino 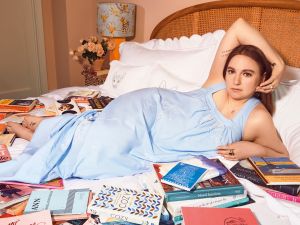 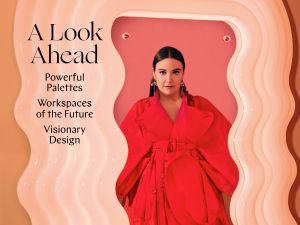 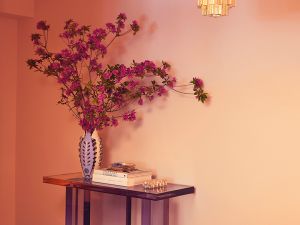 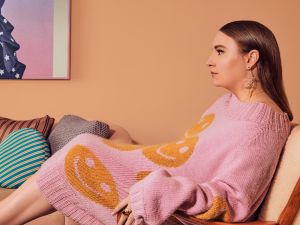 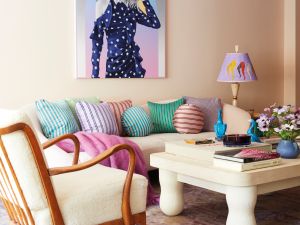 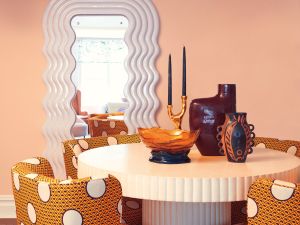 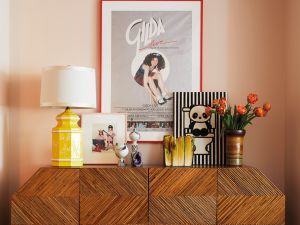 Last month, Lena Dunham finally sold her Brooklyn condo for $2.63 million, accepting a loss on the three-bedroom apartment at 60 Broadway for which she had paid $2.9 million in April 2018. Now, the writer and actress is letting the rest of the world in on a few details of her current New York home situation, in an essay she penned for Domino‘s fall 2019 cover story.

We learned quite a few things about Dunham’s New York real estate woes in this piece, including that she felt she was “real-estate shamed” when outlets (including this one) covered her troubles with the aforementioned Brooklyn abode, which, by the way, we now also know she never actually moved into. Instead, she bought it “in a state of panic” shortly after her break-up with Jack Antonoff, who kept their previously shared Brooklyn Heights home.

Dunham called the subsequent condo purchase a “massive real-estate mistake,” which she recognized shortly after signing the paperwork—at least, that seems to be the case, considering she listed the place just two months after buying it.

Home is where the cozy is. Thanks @dominomag for a beautiful day in my New York digs. Mi casa es su casa. ❤️ My thoughts on home and a peek inside in the link in my bio! . @dominomag, interior decoration by @arielokin, photography by @albertozanetti77, produced by @kateberryberry, fashion styling by @chrishoran20 #SOdomino

But Dunham has now moved on, crossing the bridge back into Manhattan and setting up camp in the West Village, where she’s renting an apartment on the second floor of a building that a few of her pals reside in. She also has full control over the interior design of the home, something she writes was not the case in her past place with Antonoff—apparently, their styles didn’t exactly mesh, and after she carefully decorated the entire residence while he was on tour, he returned and “hated it.”

Dunham subsequently made a few concessions that included covering up her beloved pastel shades and pinks with “dove gray,” but now that she’s living solo in the West Village, all her favorite aesthetics are on full display in her new Domino spread.

Dunham brought in interior designer Ariel Okin to help out with her vision, who told House Beautiful the Girls creator had instructed her to think along the lines of “grandma chic.” The result is a cozy spot filled with pillows embroidered with cat photos, color-coded books, a few vintage pieces, art by family friends and brightly patterned chairs. Dunham’s own watercolors also hang on the walls, along with a few framed images of past covers. Dunham also seems particularly fond of her Ettore Sottsass mirror, with its wavy pink light (honestly, we would be too). Also, since it’s a rental, at least Dunham won’t have to worry about getting real-estate shamed if and when she leaves.