The brand new sexy U.S. remake of the hit sexy U.K. reality dating show Love Island had its finale last night after a season of lukewarm ratings (averaging about 2.6 million views per episode). Despite its somewhat quiet launch, CBS has decided to pick up the show for a second season. This is a risky move—Kelly Kahl, president of entertainment at CBS, is clearly putting faith in the show becoming the massive, cultural phenomenon its tea-drinking counterpart has. But will it work?

If you’ve watched the original U.K. version of the show, you’ve seen the U.S. version. In both, contestants spend weeks on an island, “coupling” and “recoupling” amongst each other, with occasional new arrivals, all to win a grand prize of being the audience-voted favorite couple and $100,000. The U.S. version really is a cut and dry exact replica: same bikini dress code, same slow-motion hair flips, same off-brand club remixes of vaguely recognizable songs, and the same “I got a text!” chant from an islander when they receive a semblance of communication from the outside world. The show’s format is as easily adaptable as any reality show, but, unlike the 37 foreign adaptations of The Bachelor, this remake has not been an instant sensation.

SEE ALSO: The Most Valuable Shows Netflix, Hulu & Amazon Are All Poised to Lose

The show’s success in the U.K. has been unprecedented, even breaking its own record this season (the show’s fifth) with one episode drawing over 6 million views. Its contestants go on to become huge stars—gaining up to millions of followers on Instagram, receiving a steady stream of diet-based sponsorship opportunities, and having their personal lives followed by British tabloids like Hello as scrupulously as a Middleton or a Markle.

Aside from becoming a staple in the U.K., the British Love Island has also gained a huge U.S. following thanks to access provided by the streaming platform Hulu. It has such a huge U.S. following that when CBS announced they were making a version of the show, to fans, it was like hearing there was going to be a U.S. remake of Harry Potter. What is Love Island without a monokini-clad Essex girl asking a skinny jean-wearing Scottsman “can we ‘ave a chat?”? How can Love Island exist without confused references to the status of Brexit? Does the U.S. version even have tea?

The growing popularity of streaming platforms among younger demographics, who are less likely to tune into live TV, has broadened access to foreign programming—and Love Island isn’t the only overseas show that has found cult fandom on this side  of the pond. Shows like Terrace House from Japan and another U.K. import, The Great British Baking Show, are just a few that have gained popularity in the U.S. The Great American Baking Show, an adaptation of the original, had its fourth season in December of 2018, but, like Love Island, has yet to leave a significant mark in reality history.

Reality TV is cheap and easy to make, which is why these adaptations continue to be produced and afforded second, third or even fourth chances despite the absence of demand. But with the rapid globalization of TV, stemming from the growth of Netflix, Hulu and Amazon Prime, the adaptations aren’t making significant impacts: why watch the remake when you can watch the original? The U.K. version has proven itself to be a game changer, but, for now, time will tell if the U.S. Love Island can win over its own country’s fans with a second season. 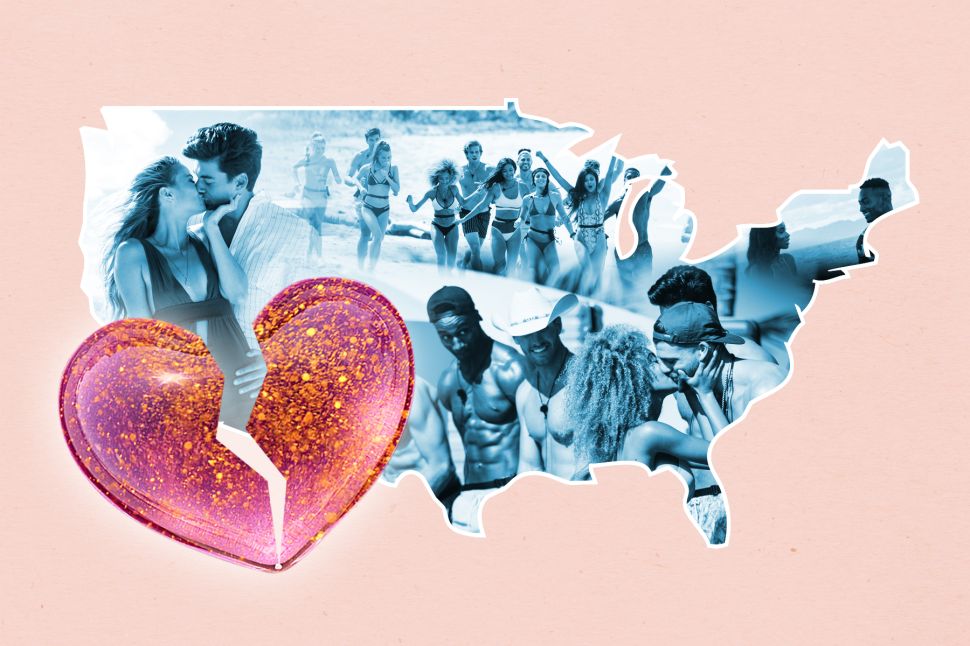