Male fertility is the next wellness category the tech industry wants to disrupt.

With the direct-to-consumer health boom in full swing, a new wave of sperm banks is in flux. As TechCrunch recently reported, multiple Silicon Valley companies specializing in male-focused reproductive health have received funding in recent months.

The appropriately-named Dadi, a Brooklyn-based sperm storage platform, just closed a round of $5 million last week. The backing followed Cambridge, Massachusetts-based Legacy receiving a $1.5 million seed round from Bain Capital and Y Combinator back in June.

Both Dadi and Legacy aim to make sperm storage more accessible via home kits, which users can order through the respective companies’ websites and send to be stored. While brick-and-mortar cryobanks have existed for decades, online tools such as freeze package tracking and monthly subscription models could help innovate the way folks go about utilizing the service.

The use of sleek platforms will likely make the process a lot more appealing to those setting up their future plans, says Dr. Alex Tatem, an Indianapolis-based reproductive urologist who specializes in male fertility.

Traditionally, sperm banks have been associated with academic or medical institution, as they have security associated with them. But as lucrative business opportunities presented over the years, the private sector got in on the game. Now, it’s time for the tech industry to offer its take on the process of male reproductive health.

“It’s a great idea to go the direct-to-consumer route, especially since in cases like Dadi, they’ve hired professional fertility experts to consult with,” Tatem told Observer. But as with most things health-related, there is some apprehension from the medical community when it comes to relying on venture-backed services for such important life decisions. “There is a major concern, given all the horror stories of cryobanks we’ve seen over the years, like power outages and technical mixups.”

And it’s not just technical issues that can affect patients choosing the home kit route. There is also a worry that the storage affordability being the main draw, could be used as a replacement for a full evaluation. “People need to understand that there is a long-term process to freezing sperm that goes beyond bank storage,” Tatem explained. Once it’s retrieved in the future, it then needs to go through the IVF process for actual reproduction use.

“I highly advise those interested in planning for future children to seek out a specialist to evaluate their reproductive health,” Tatem said, before going on to make a decision about using a cryobank startup service. 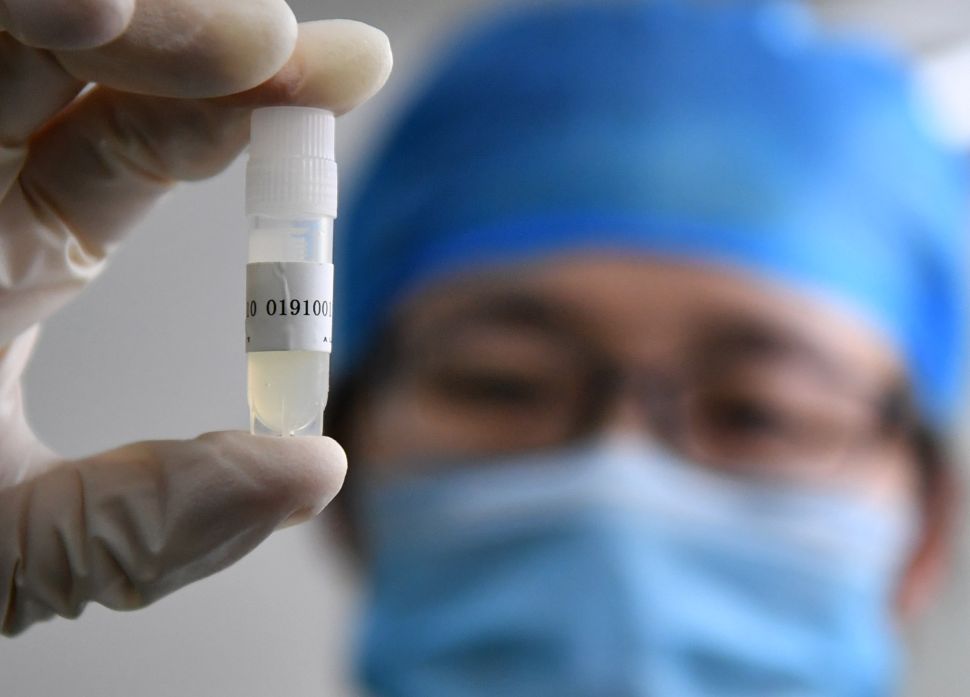