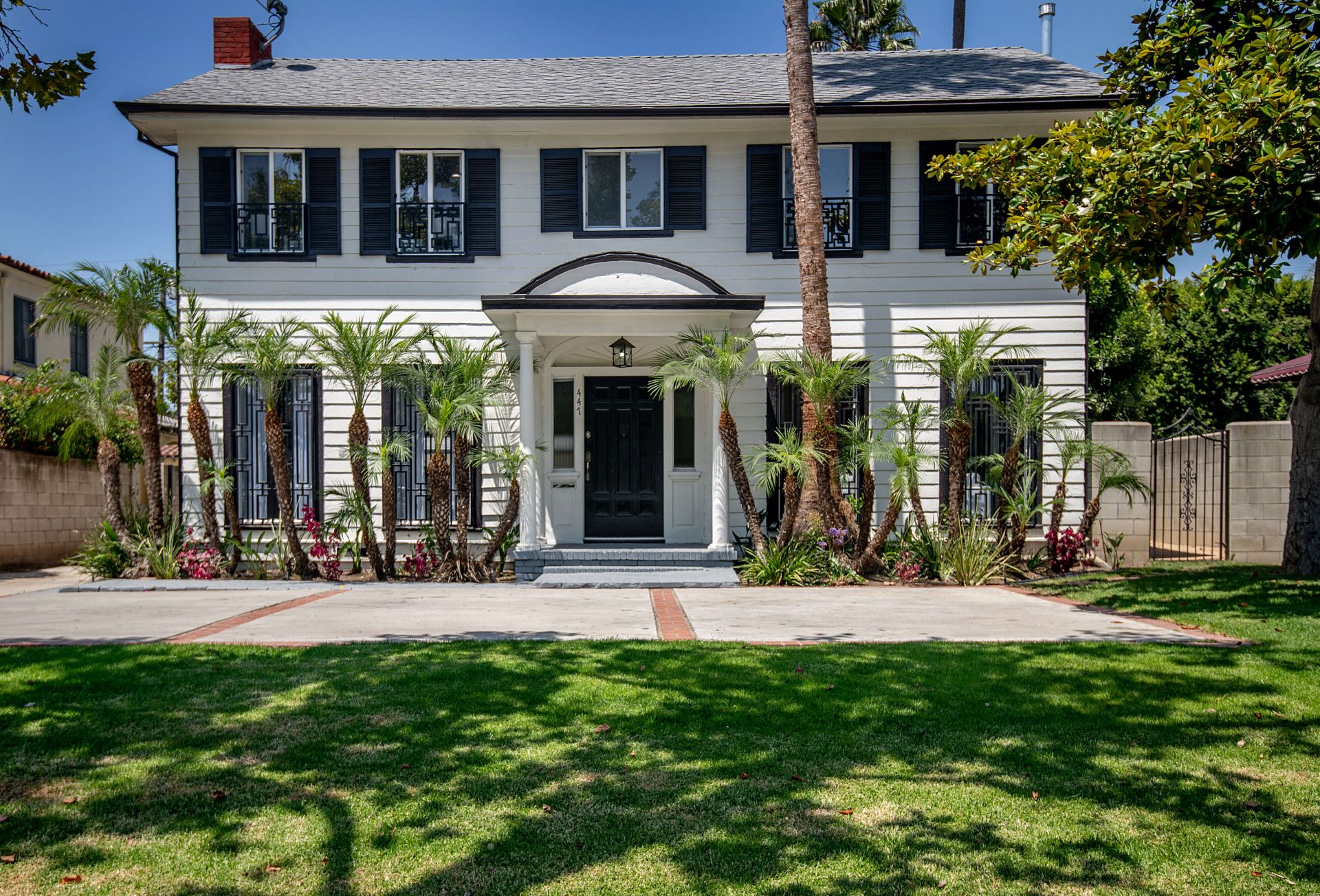 Meghan Markle's former Los Angeles home is now on the market. Scroll through to see inside.
Courtesy The Bienstock Group 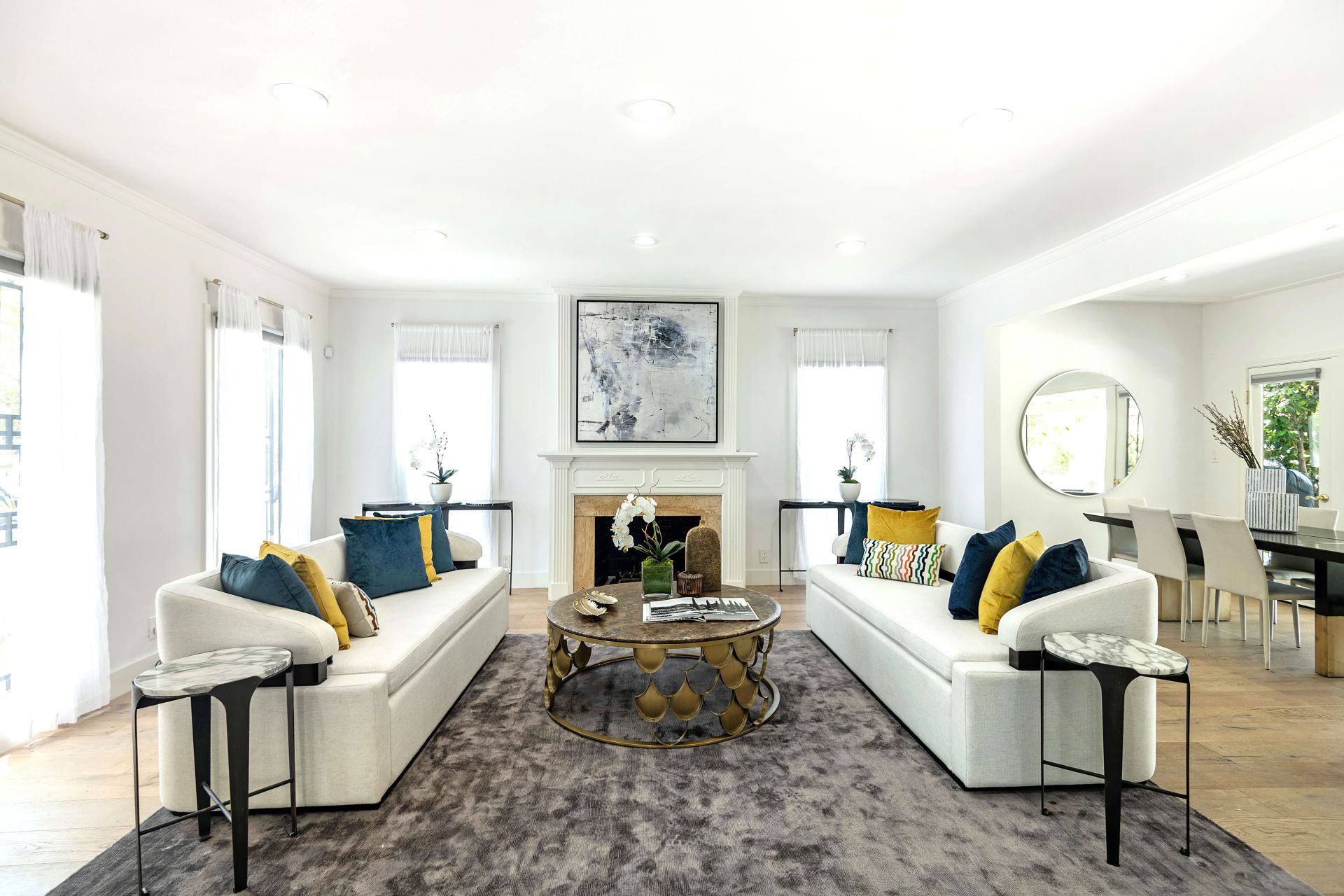 She lived here with her now ex-husband, Trevor Engelson.
Courtesy The Bienstock Group 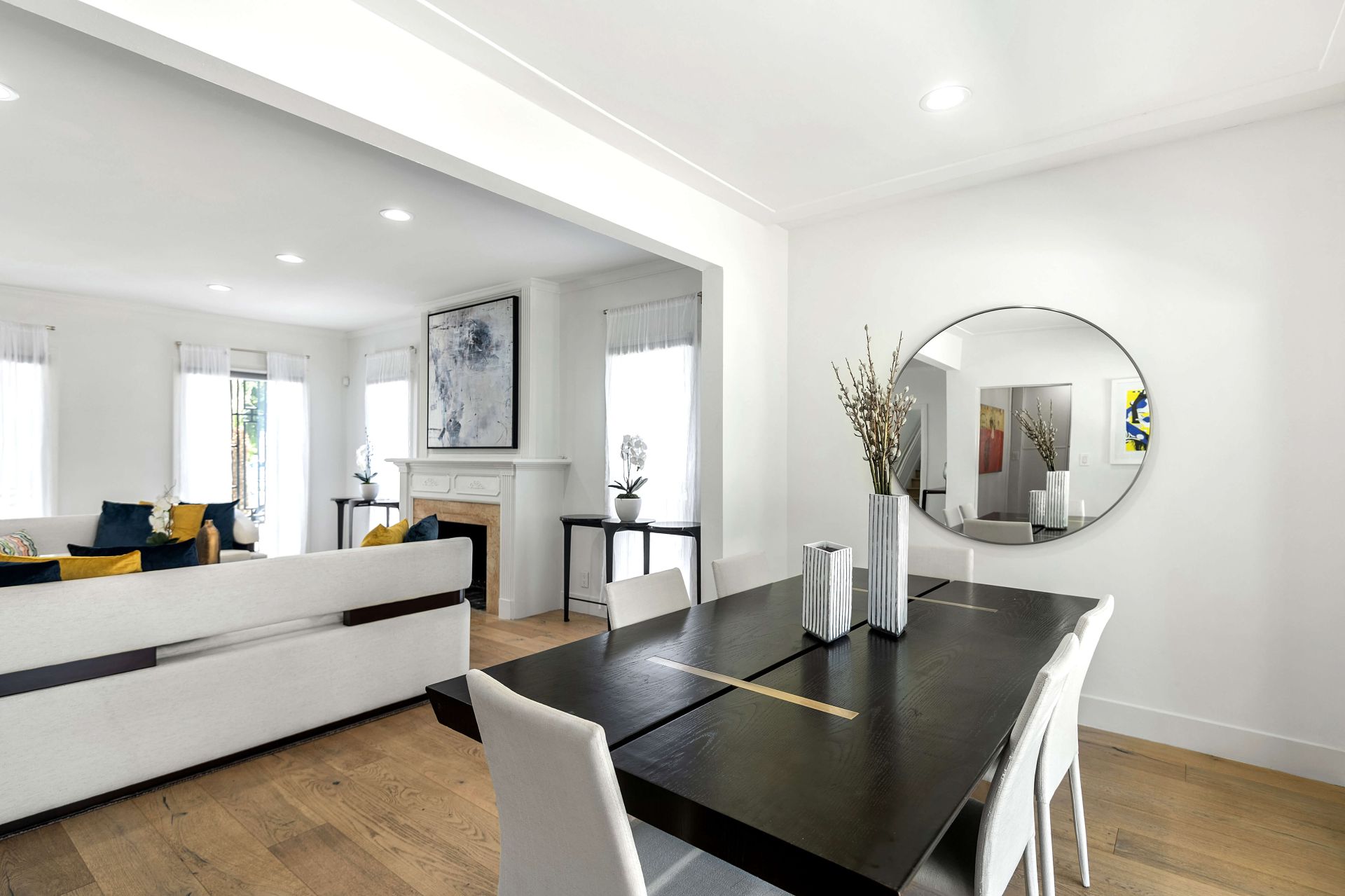 They rented the property.
Courtesy The Bienstock Group 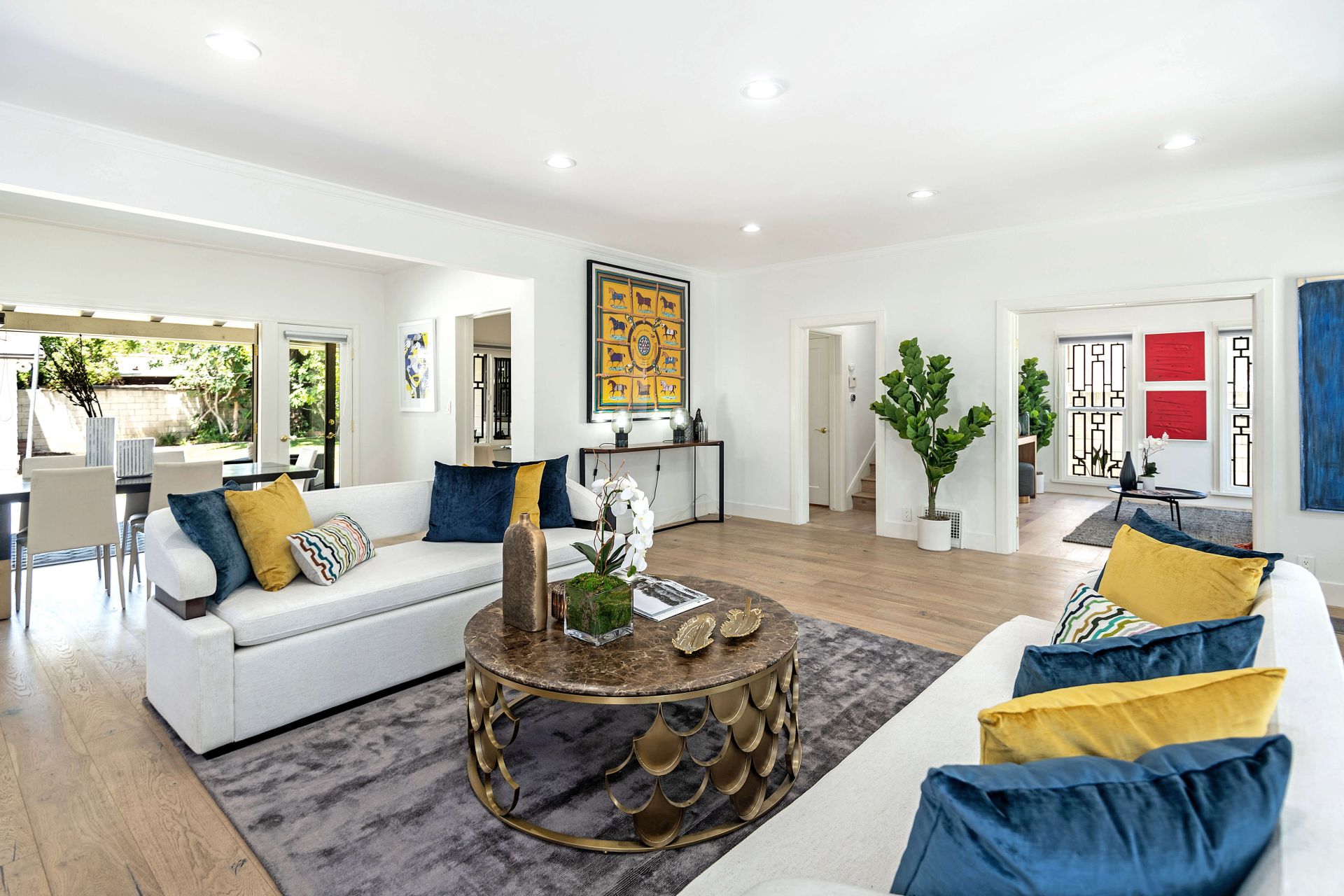 It's on the market for just under $1.8 million.
Courtesy The Bienstock Group
Advertisement 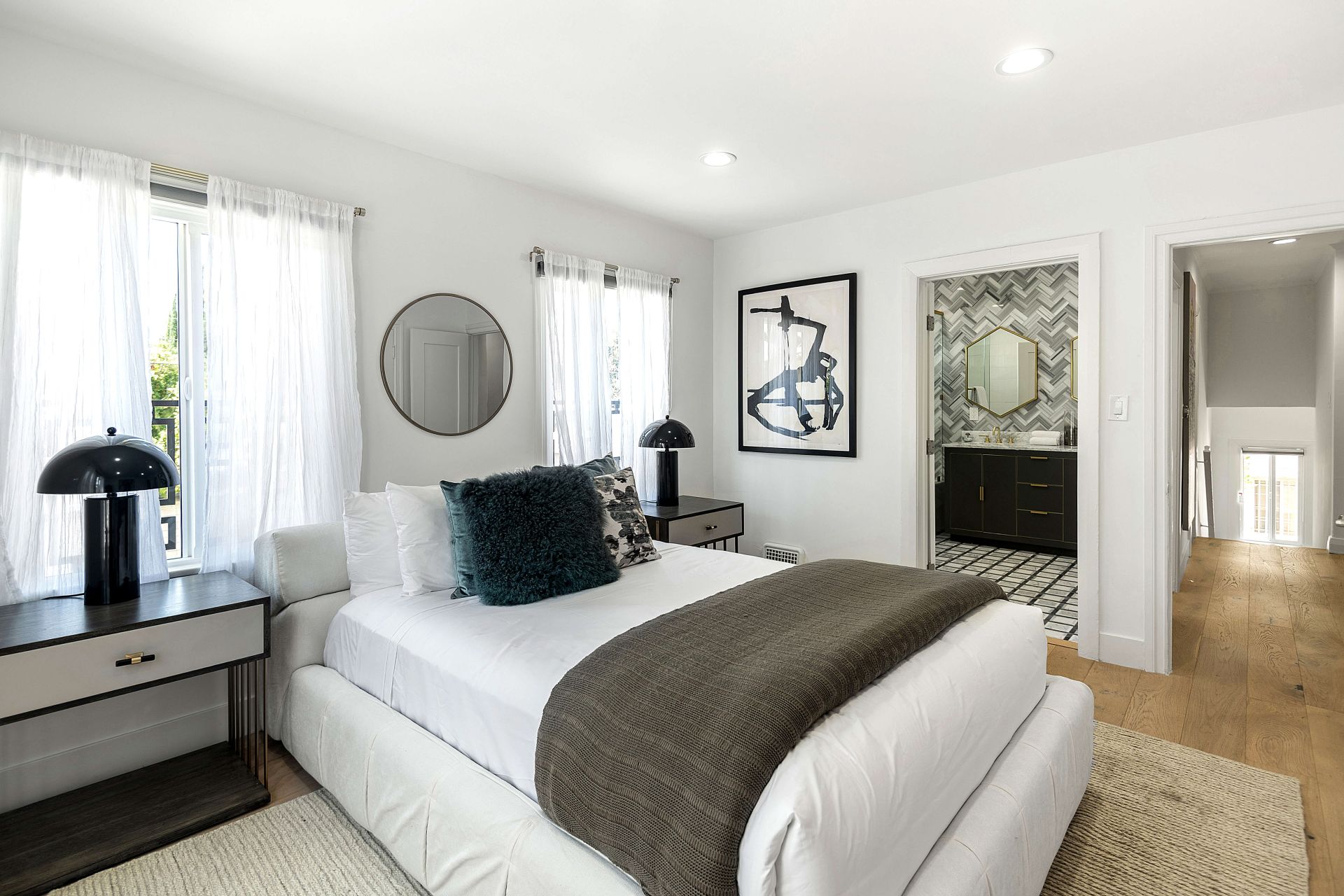 It's composed of four bedrooms and three bathrooms.
Courtesy The Bienstock Group 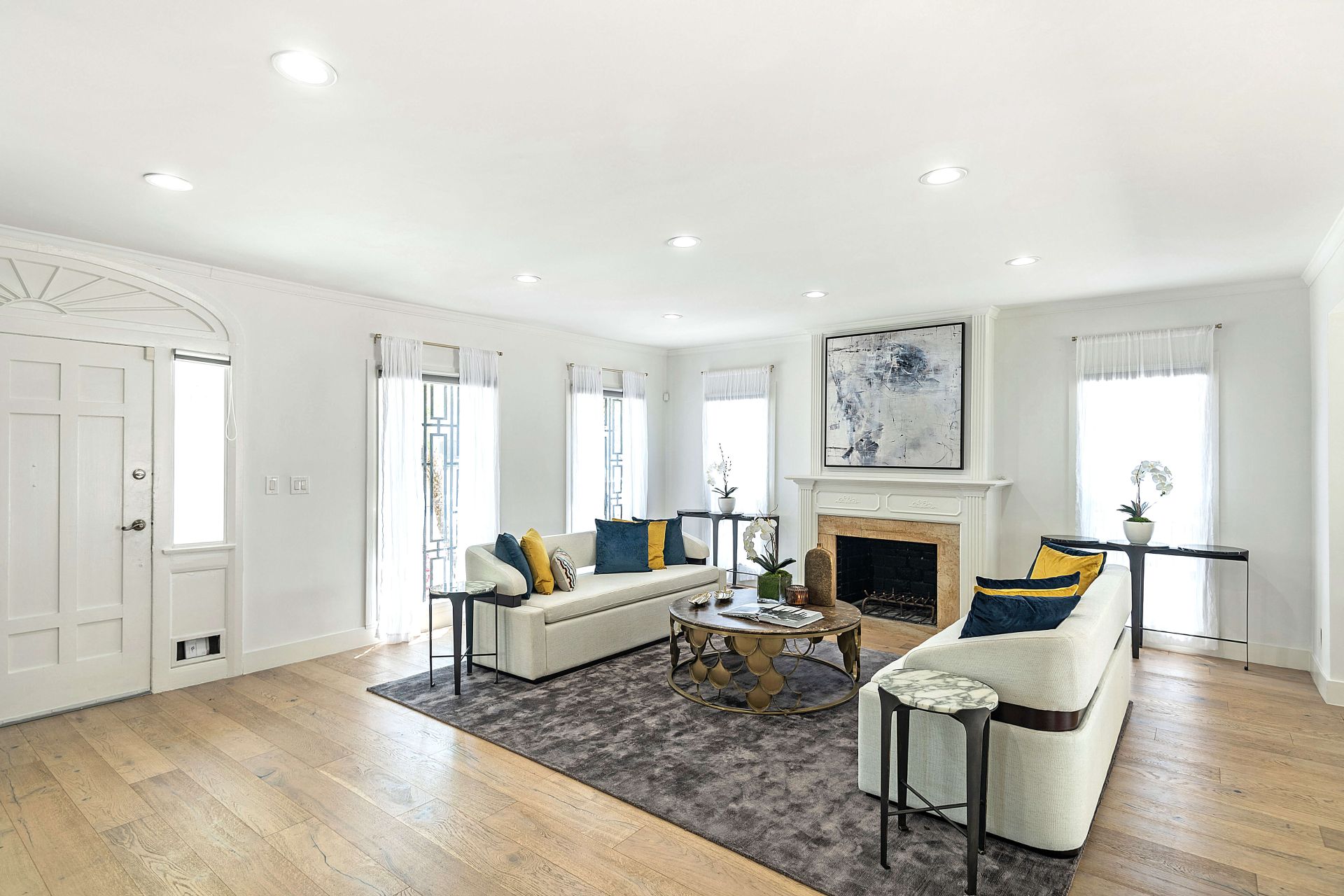 The living room has a fireplace.
Courtesy The Bienstock Group 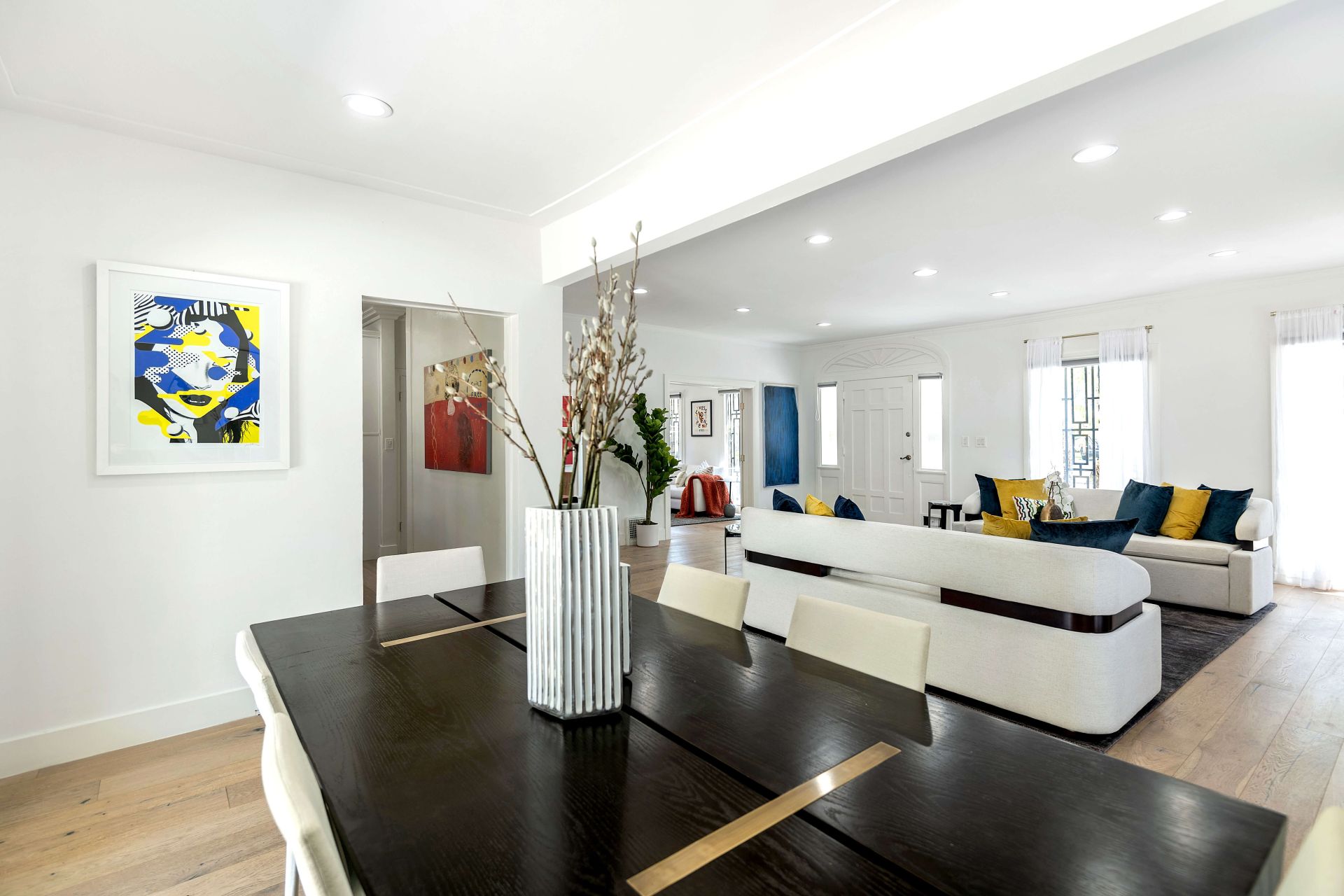 The dining area is adjacent to the living room.
Courtesy The Bienstock Group
Advertisement 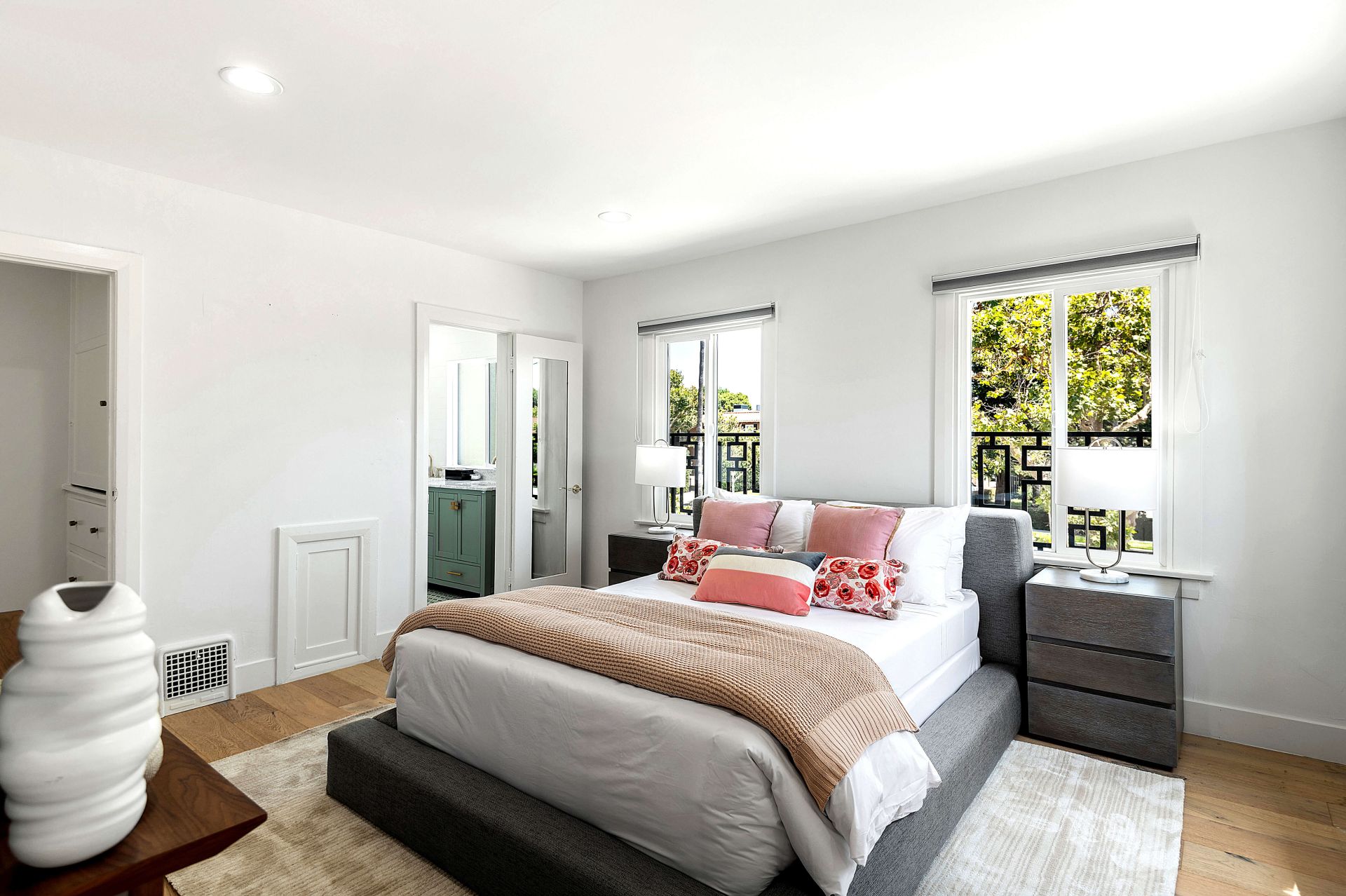 All the bedrooms are on the second floor.
Courtesy The Bienstock Group 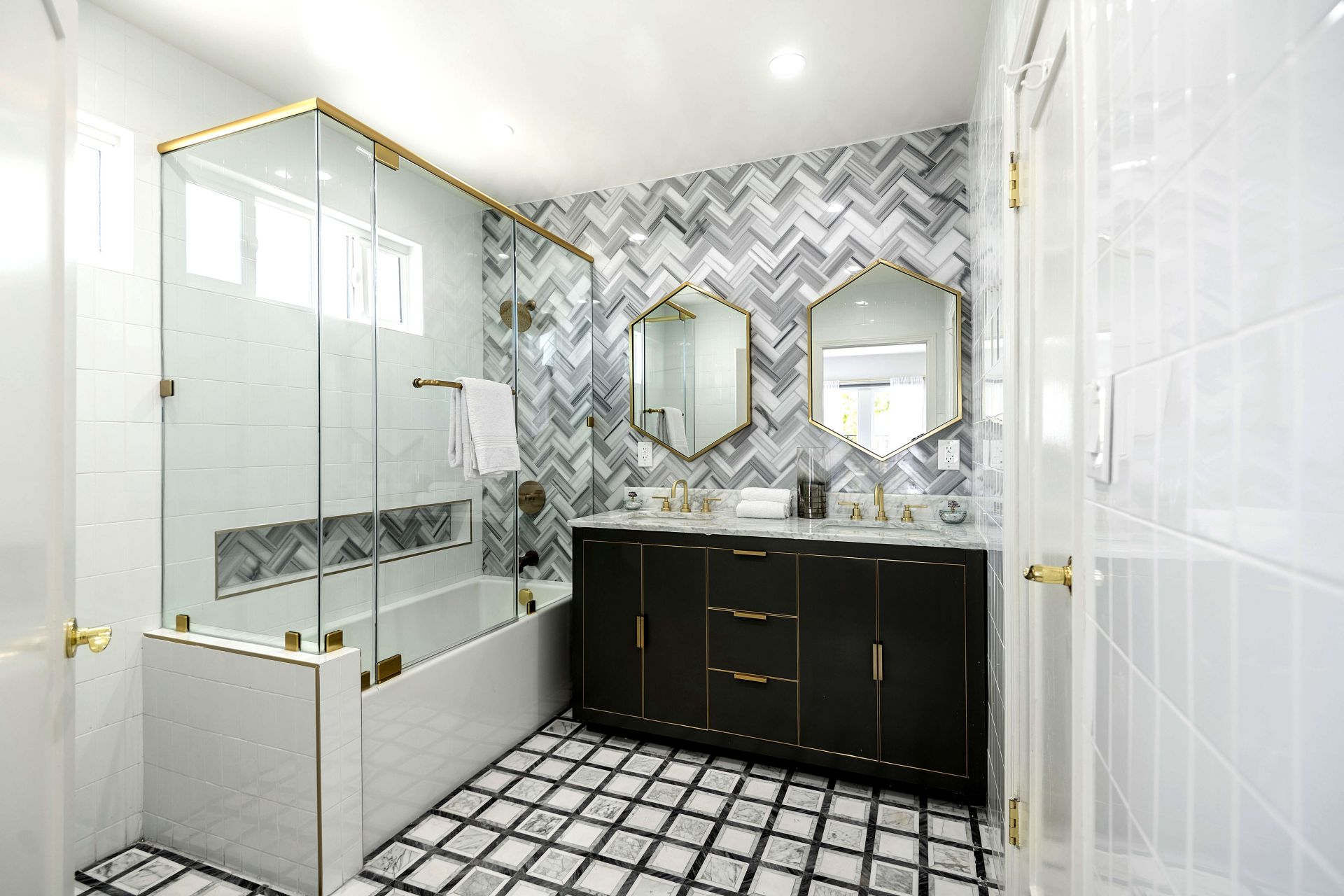 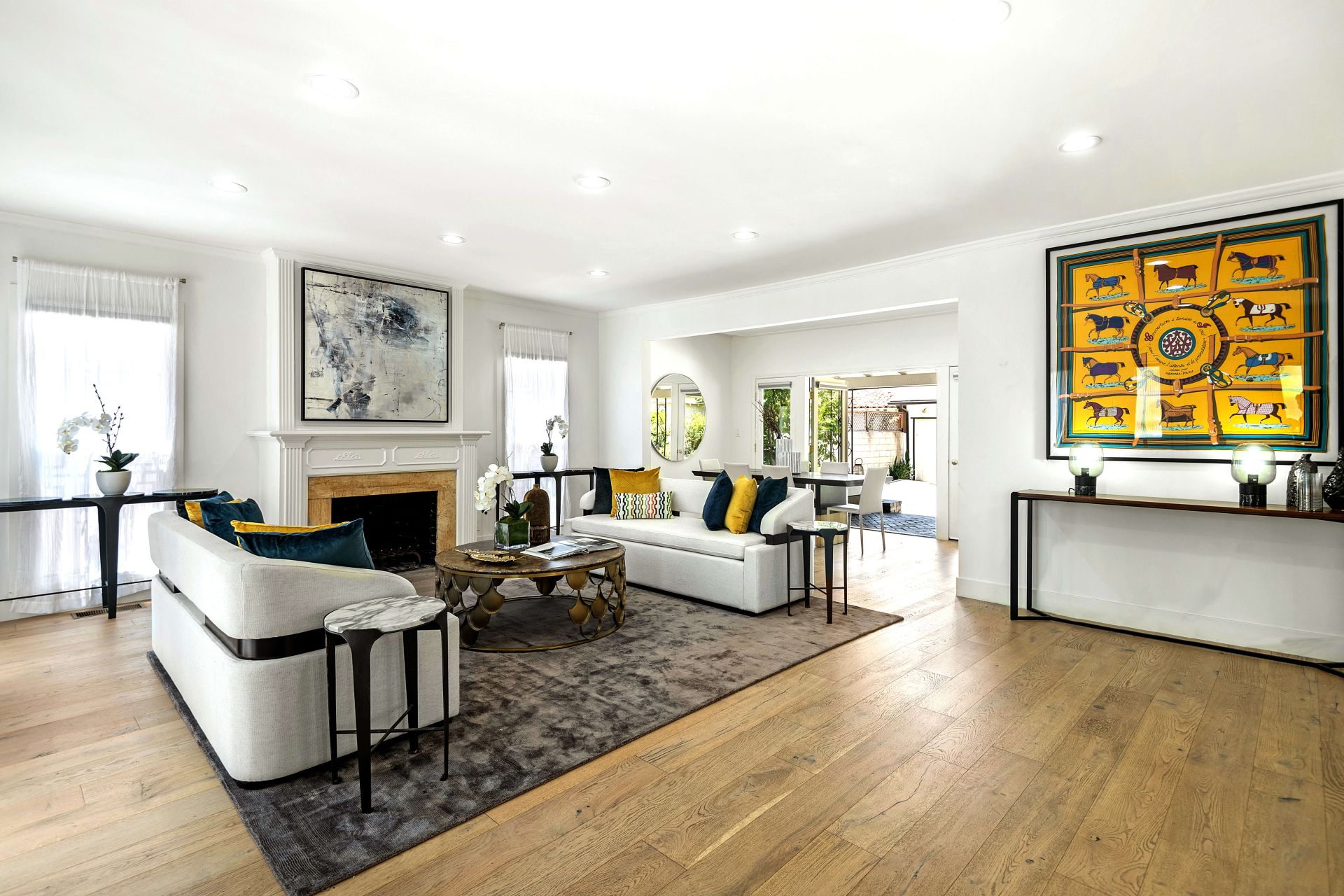 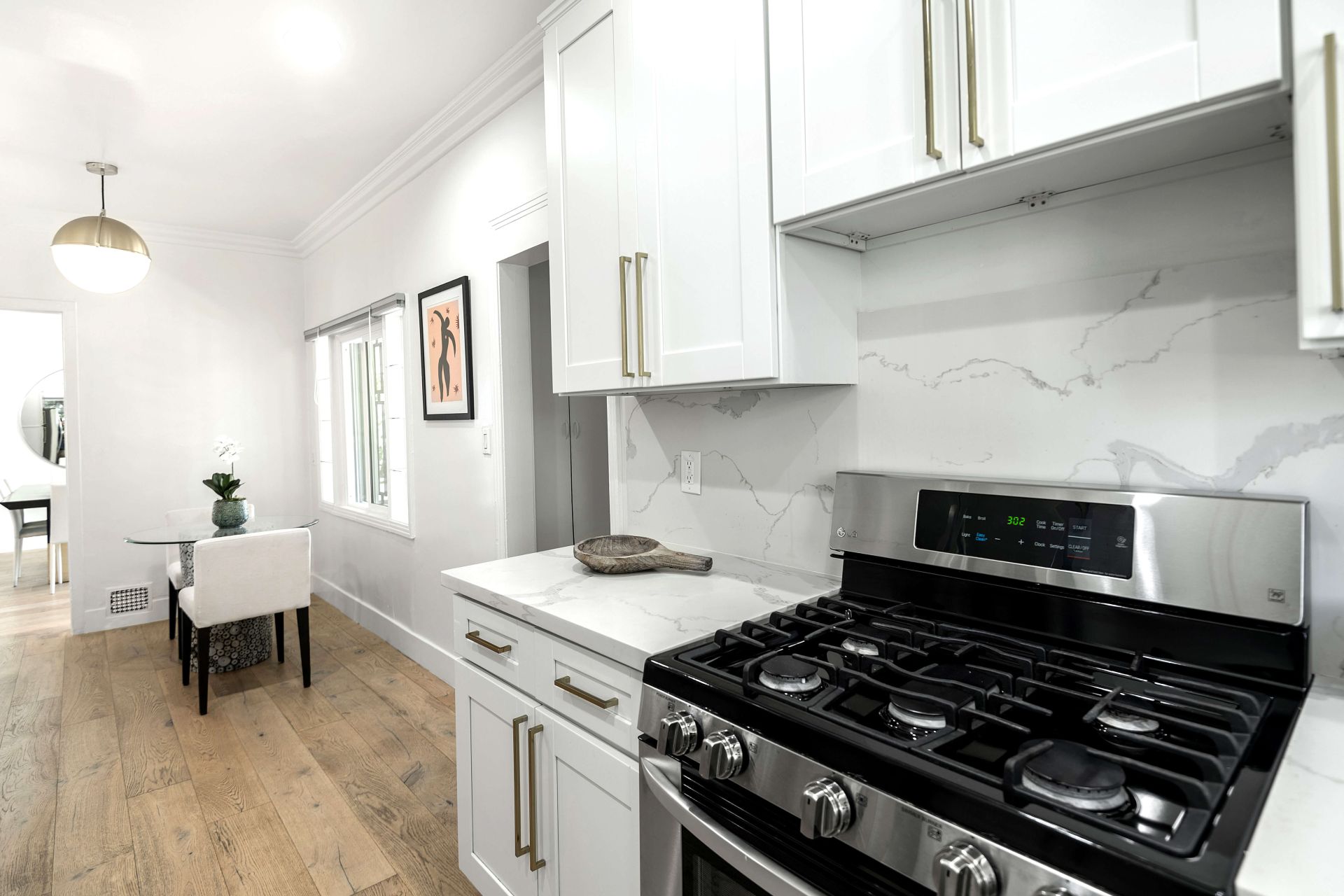 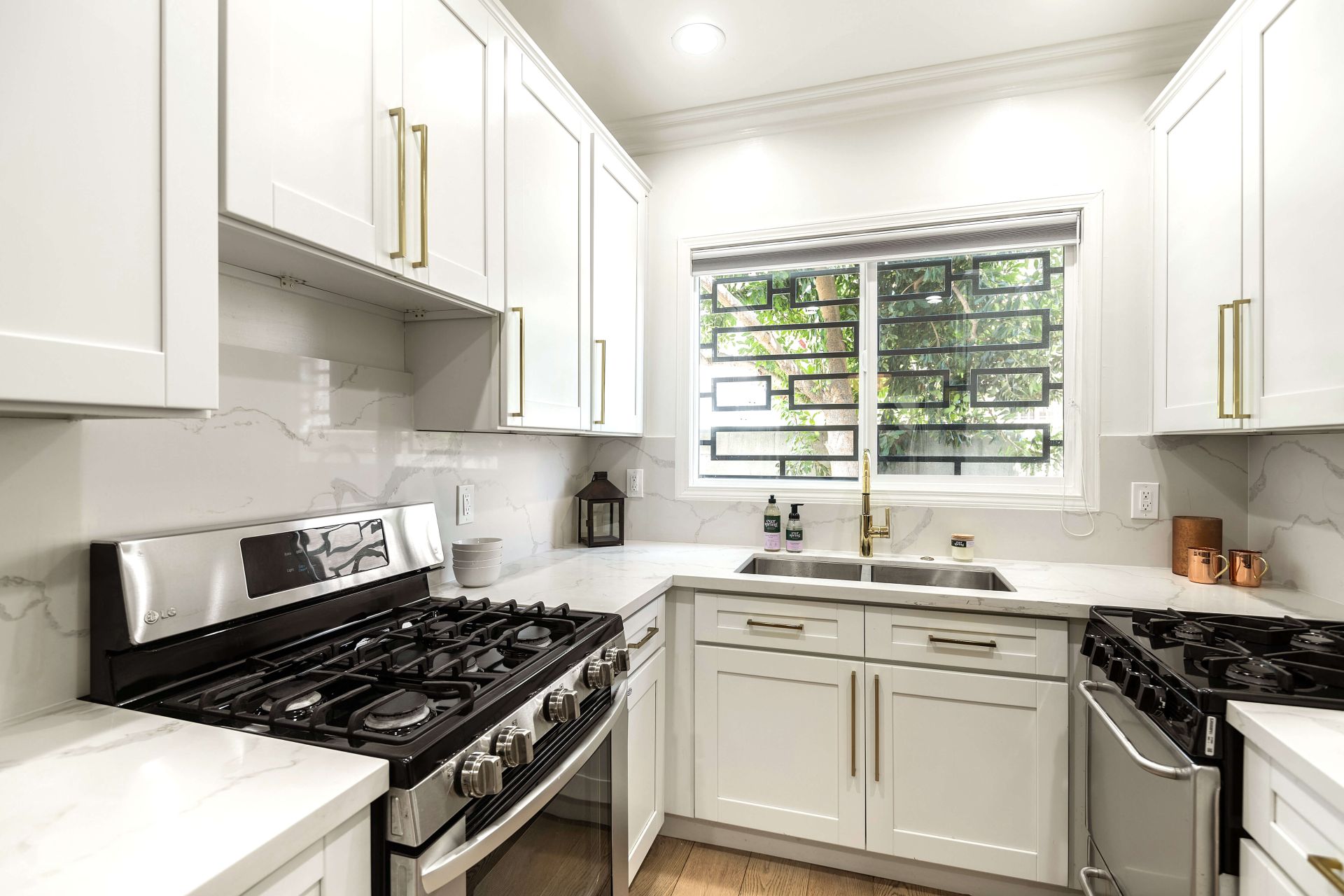 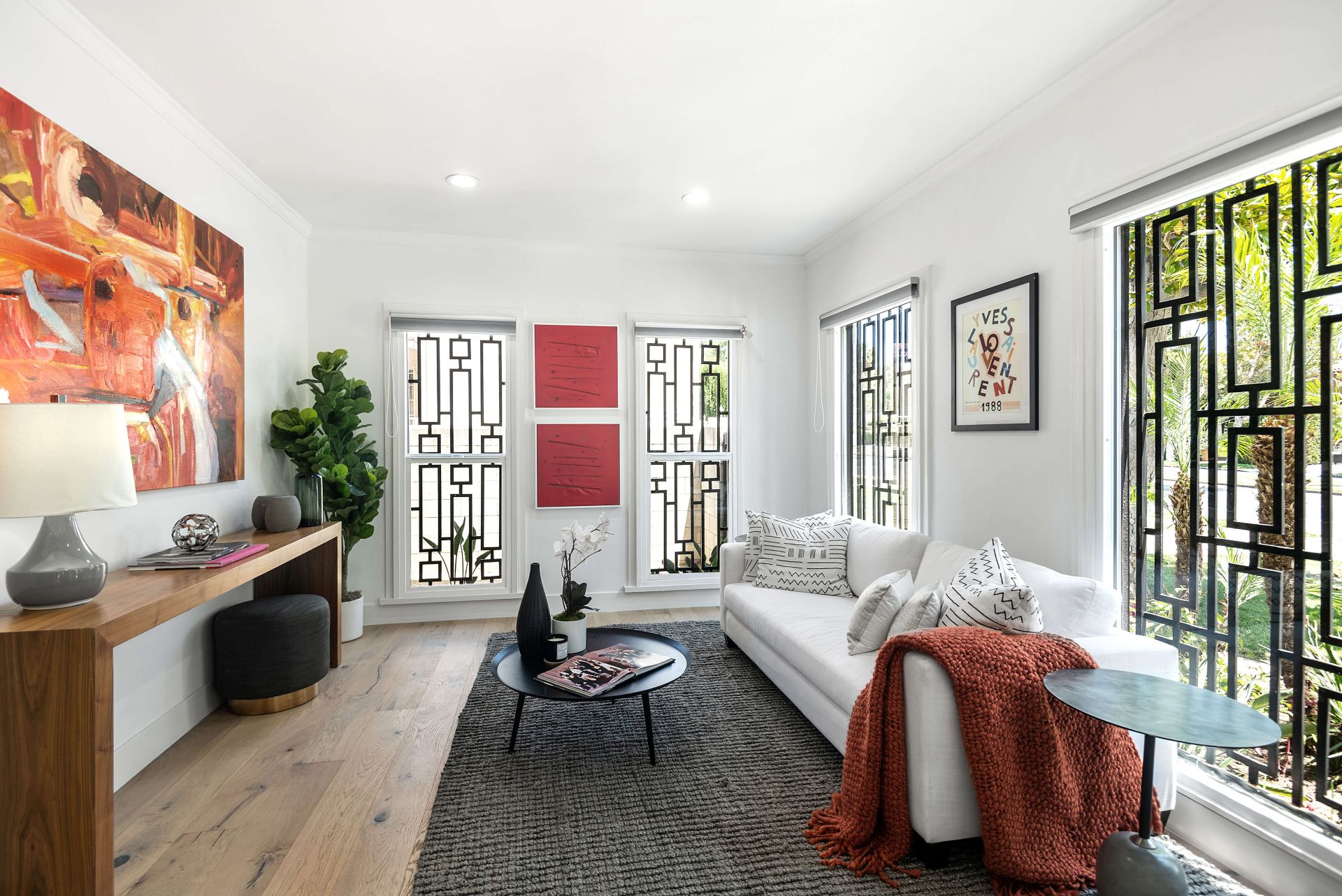 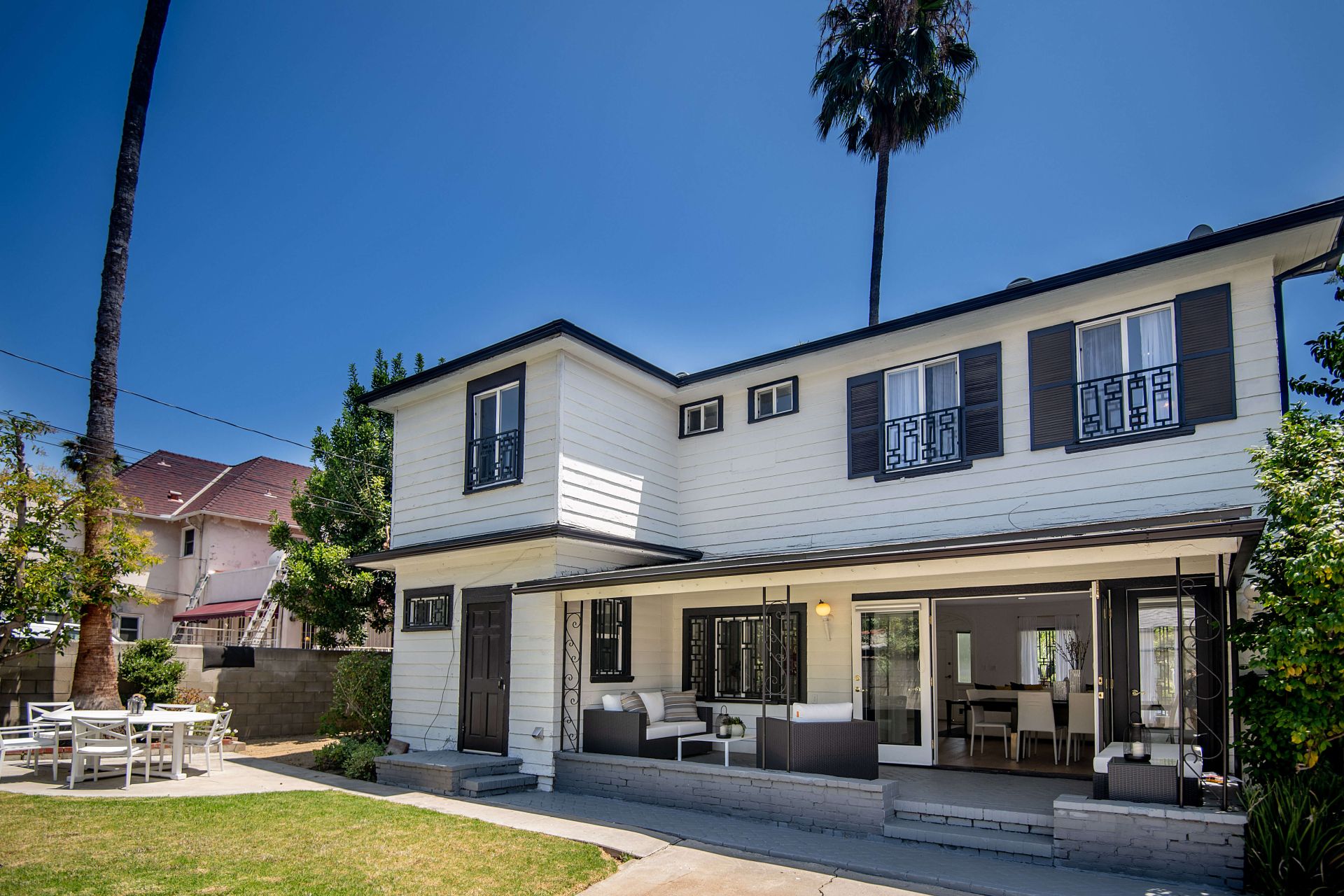 There are outdoor dining spots, a patio and lounging areas.
Courtesy The Bienstock Group 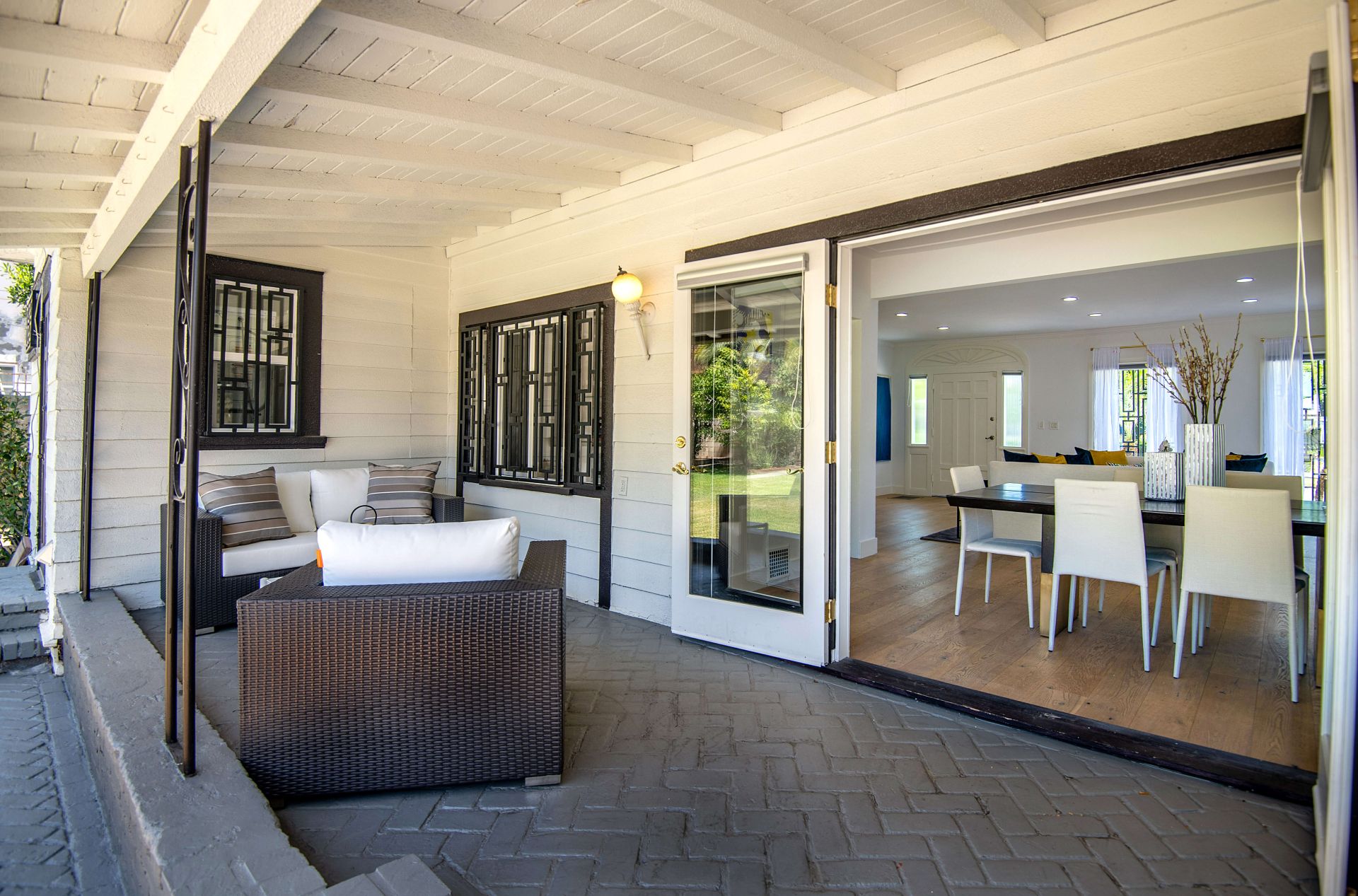 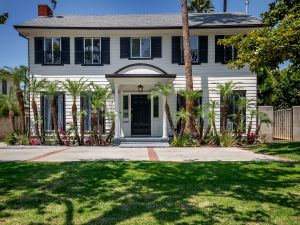 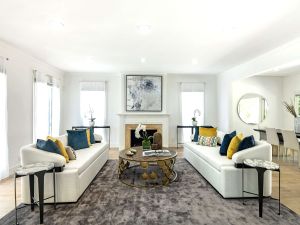 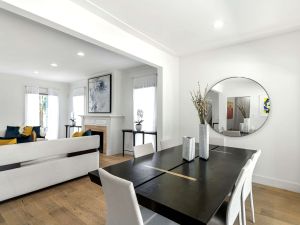 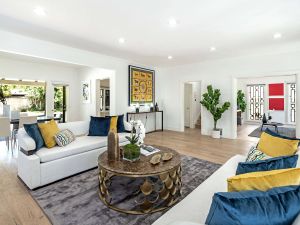 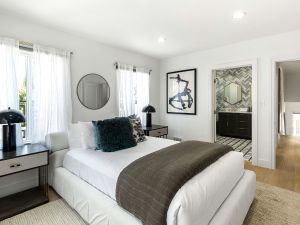 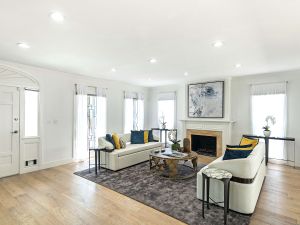 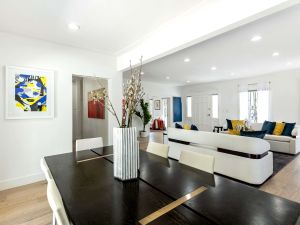 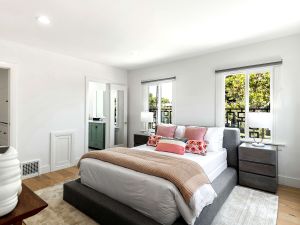 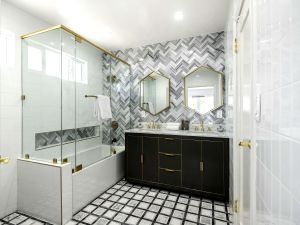 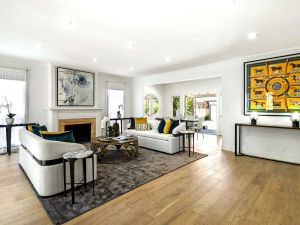 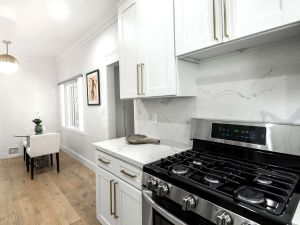 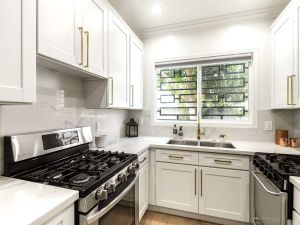 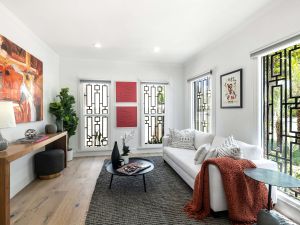 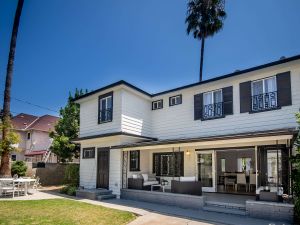 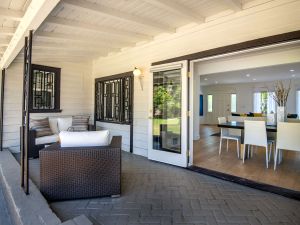 Before Meghan Markle became royalty and moved into an actual palace, she was an actress (and lifestyle blogger, because RIP The Tig, never forget!) living between Los Angeles and Toronto.

And prior to tying the knot with Prince Harry, she was married to producer Trevor Engelson from 2011 to 2013. She and Engelson started dating in 2004, and were living together on the West Coast, before she started appearing on Suits and made Toronto her primary residence. Meghan and her ex kept a base in Los Angeles, and at one point, they rented out a charming colonial-style home in Hancock Park.

Eager Duchess of Sussex fans will be thrilled to know that that very 2,262-square-foot house is now on the market, with a $1.799 million price tag attached. It’s no Frogmore Cottage, but it’s still a very nice four-bedroom, three-bathroom home. Also, the neighbors are probably less annoyed than those living in Windsor by Frogmore, though we don’t recommend having an overeager aide give out a strict list of rules.

The living room is centered around a fireplace with white moldings and is open to a separate dining area and a family room, per the listing held by The Bienstock Group’s Sheri Bienstock.

The eat-in kitchen is equipped with stainless steel appliances, white cabinetry with metallic accents and marble countertops and backsplash, with a small breakfast area—perhaps this is where all the avocado toast magic happened.

All of the bedrooms are on the second floor, including the master suite, which has a bathroom complete with a double marble vanity and mosaic-style tiled floors.

Outside, there’s an al fresco dining spot, as well as a patio with lots of lounging and entertaining space, though perhaps not enough for a royal garden party.

And yes, Meghan has since relocated across the pond, but those on the West Coast could be seeing a bit more of the Duchess of Sussex in the next year or so—not only are she and Prince Harry reportedly planning a royal tour of the United States and Canada that will include a stop in Los Angeles, but the Duke and Duchess of Sussex are also apparently considering purchasing a home in Los Angeles.