Four years after the Metropolitan Museum of Art received a landmark gift of 1,300 works of Asian art from the philanthropists Florence and Herbert Irving, the institution is putting more than 300 of these pieces up for sale. The selected offering of Chinese art, which includes an ornately carved jade brush pot from the Qing Dynasty, Buddhist sculpture and a number of other items will be made available for purchase during the Asia Week auctions at Sotheby’s in September.

This is far from the first time the Met has sold pieces from its vast collection, which consists of approximately 2 million items: in 2013, in the wake of an operating deficit supposedly caused by Hurricane Sandy, the mega-museum sold off 3,290 objects from its archives and ended up raking in a total of $5.4 million.

Many museums across the country are actually bulging with donated art, and directors and employees are being forced to reckon with the fact that a ton of stuff will simply never see the light of day unless it’s somehow redistributed. However, the Met’s motivations for selling approximately 300 pieces of precious Chinese art probably have more to do with profit than a pure desire for all great work to be appreciated.

Plus, the museum’s timing is noteworthy: during the last Sotheby’s Asia Week that took place in March of this year, more than 800 works sold for a cumulative total of $45.7 million. Among these works was an exquisite handscroll made by the Ming Dynasty painter Shen Zhou which was estimated at $1.2–1.8 million, but ultimately fetched $3 million.

Sotheby’s Asia Week in September looks promising, but it also has a similar programmatic week from Christie’s to compete with. Additionally, Christie’s Asia is currently experiencing significant staff turnover. On Tuesday, former chairwoman Rebecca Wei resigned from her post in the midst of ongoing civil unrest in Hong Kong, which may be contributing to Christie’s Asia’s deflated sales.

Whether these factors will affect the Metropolitan Museum of Art’s potential profits remains to be seen, but what seems clear is that while Asian art is selling well this year in American auctions, the Asian art market itself is in a paradoxically precarious place. 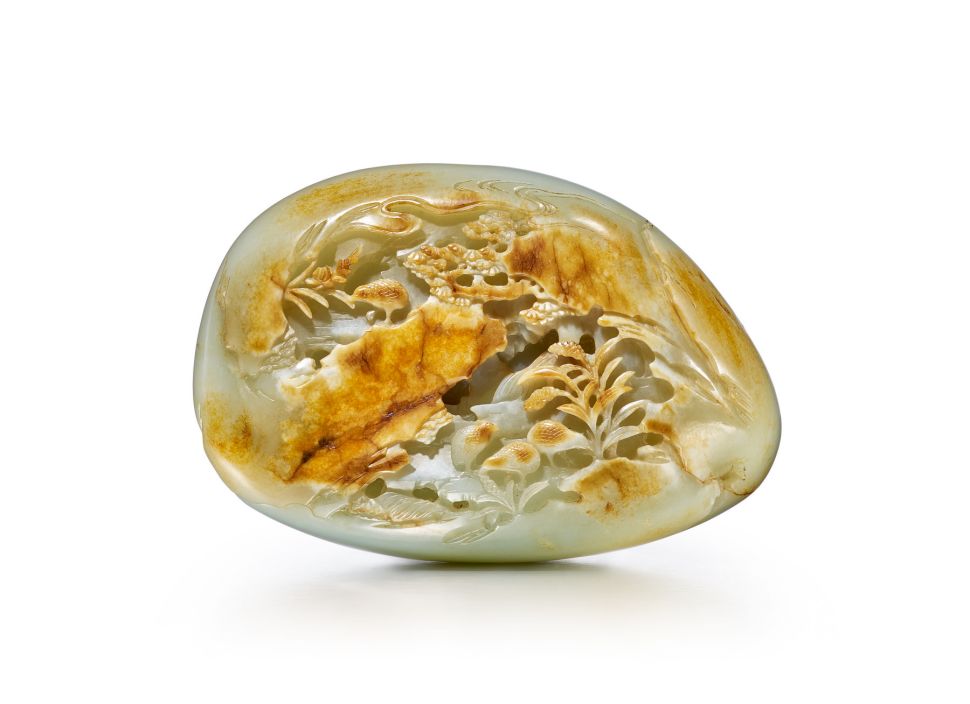