Monica King is a practiced art world veteran, but years of experience haven’t dulled her enthusiasm for creating expansive and generous artistic environments. After stints as director of exhibitions at both Pace and Kasmin Gallery, and director of the SOCO Gallery in Charlotte, North Carolina, King is returning to New York and staking her claim with Monica King Contemporary gallery in Tribeca, which is set to officially open on September 6. “I have exhibitions planned out already through well into November 2020,” King told Observer. “I tend to like to work ahead because I feel like it gives artists a chance to really have time to put together things that are a real vision for them. It gives them time to focus on new ideas or things they’ve been wanting to do, and not feel rushed to do shows.”

“One of the things that’s interesting to me is not only a creative diversity in what [the artists] are doing, but a geographical diversity, a cultural diversity,” King said. “I have artists in L.A. and Mexico and Louisiana and North Carolina and Virginia and New York, and it’s been really interesting how the artists are able to engage with each other and what that produces in their own thinking about their work.”

With blockbuster mega-galleries increasingly set as the new normal in the Chelsea neighborhood, Tribeca is becoming something of a hotbed for emerging and evolving spaces. King’s former Kasmin Gallery coworker Clara Ha opened a gallery in Tribeca earlier this year called CHART, and Canada Gallery moved to the area in 2018. “I don’t see other galleries as competition,” King said. “We’re all in this to create a dialogue to keep culture going.” 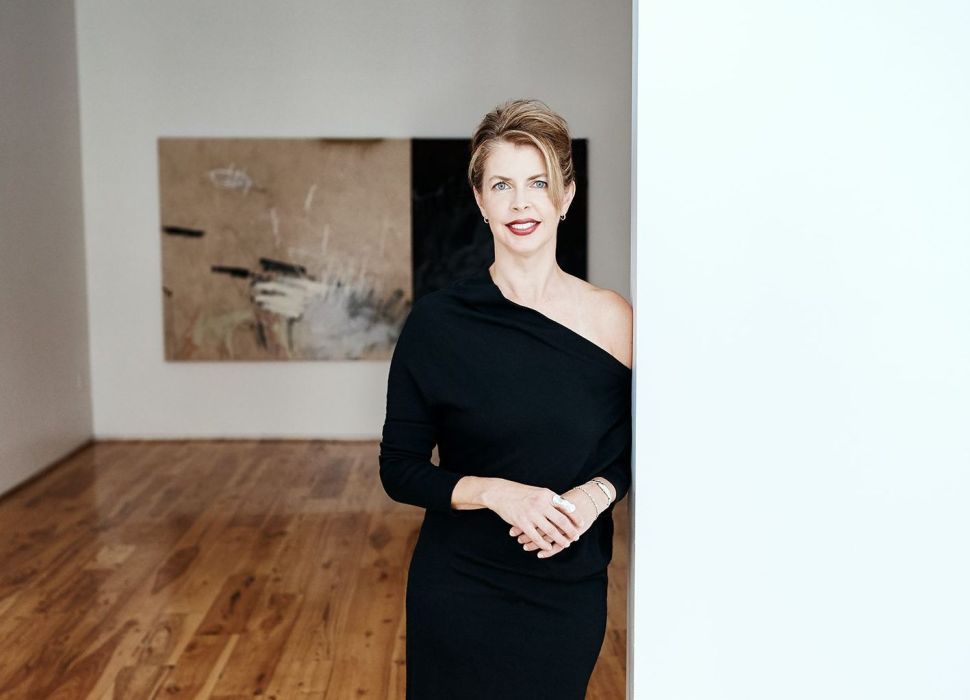