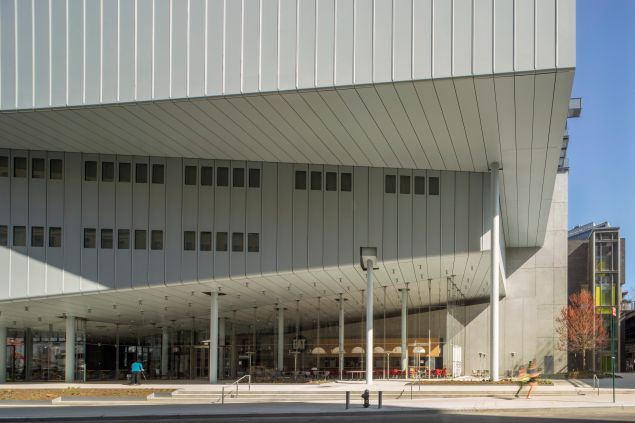 The street entrance of the Whitney Museum of American Art. Pictures/Universal Images Group via Getty Images

Over the past year, museums, and more specifically the people who serve on their boards, have come under unprecedented backlash for the incoherence between the values they represent and the institutions they are supposed to serve. Protests over the ethical impropriety of the investment boards of the Whitney Museum of American Art—most notably the involvement of Warren B. Kanders with the institution—as well as Museum of Modern Art in New York and the San Francisco Museum of Modern Art have called into question the prioritization of wealth over all other criteria when it comes to museums receiving funding.

But with major art institutions and the people who run them under a microscope, one issue not often questioned is the lack of age diversity on museum boards. According to a study conducted by the American Alliance of Museum’s Facing Change Initiative, only 26 percent of museum trustees are under the age of 50, compared with 43 percent of nonprofit trustees on the whole. Christina Carr, writing for AAM’s website, recently noted that “boards with a higher percentage of directors under forty are more likely to ask others for money, tend to be more engaged in governance, and demonstrate a higher level of commitment to and involvement with the organization.”

More so than other nonprofits, ageism on museum boards is inherently financially based: with corporate and government funding in decline, boards serve not only as the institution’s primary governing body but also provide an increasingly crucial source of funding (often as high as six-figure annual donations to retain their seats). The two functions, as artist Andrea Fraser points out in her project, 2016 in Museums, Money, and Politics, are often at odds with one another and hinder board members from acting in the institution’s best interest.

Carr, who is a co-chair of the fundraising advisory board at the Smithsonian’s Arthur M. Sackler Gallery and the author of the blog NextGenPatron, believes a crucial step towards remedying the lack of age diversity among museum representatives would entail adjusting the monetary requirements required of board members so as to make board seats more accessible to younger prospective trustees. This suggestion brings up a novel idea: what if boards were relieved of their financial obligation all together? Fraser goes so far as to suggest designating separate boards for governance and for funding, a model that would—more realistically than transforming the entire financial basis of museums—provide a more democratized form of governance within institutions.

Some museums have already incorporated elements of a more representative model. In the spring, London’s Tate announced the appointment of 28-year-old Anna Lowe as Youth Engagement Tate Trustee, making her the youngest serving board member at a U.K. museum or gallery.

Fraser’s model envisions a system where those tasked with the museum’s governance are selected based on their alignment with the institution’s mission and their professional ability to fulfill it. It could mean potential boards made up of community leaders, staff members, and artists, who, no longer required to contribute a set amount of their own money, would inevitably constitute a higher level of age diversity.

Separating museum representatives from its primary financial donors could also be entirely impractical, but there is something to be said about these conversations beginning to rattle how museums think about their relationship to money, diversity and civic engagement. 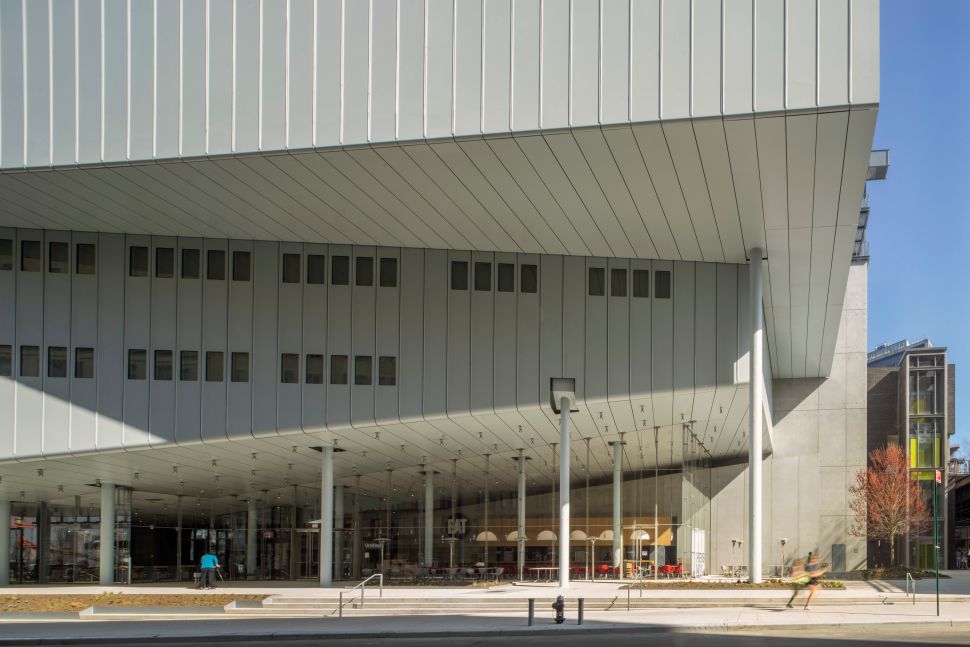