Thanks to declining ratings and an exodus of cord-cutters, some believe we are a mere few years away from traditional television’s complete surrender to streaming. Others point to broadcast television’s more consistent reliability and its foothold in live event programming as reasons why they remain a force. The multilayered argument can be spun both ways, but there’s certainly no ambiguity when it comes to ABC president of entertainment Karey Burke’s opinion.

The recently installed ABC chief championed the power of broadcast during her presentation at the TCA summer press tour Monday, taking thinly veiled shots at Netflix and making her case for the old guard of TV.

“Broadcast matters because our shows endure,” Burke said. “Shows like Grey’s Anatomy… 15 seasons in, this incredible show is as vital as ever… and in November we celebrate its 350th episode. That phenomenon is unique to broadcast television and certainly not to be found on our streaming competition, who [tout] hits one day and cancel them the next, usually around season three.”

Recently, Netflix has been quick to drop the axe on series after two to three seasons to avoid rising production and talent costs. The streamer’s algorithmic data also reportedly suggests that the longer a show continues, the less impact it has in attracting new customers. As a subscription based model, Netflix’s entire revenue system revolves around growing its customer base.

Burke also pointed out the lack of awareness Netflix generates for its content, a complaint shared by vocal users online. That especially applies to foreign imports the streamer collects from outside of North America.

“Most shows on competing platforms these days, sometimes they get a billboard on Sunset and sometimes they disappear into the sunset. We believe we offer creators the superior platform, big, broad audiences all year round,” she said. “That has been our pitch to creators, if you care about telling stories that appeal to lots of people and have the capacity to endure over time and be watched by generations, ABC is where you have the best chance. If you create that show for us, it will get launched, it will get marketed. We invest heavily in making people aware of our shows and actually knowing about their work.” 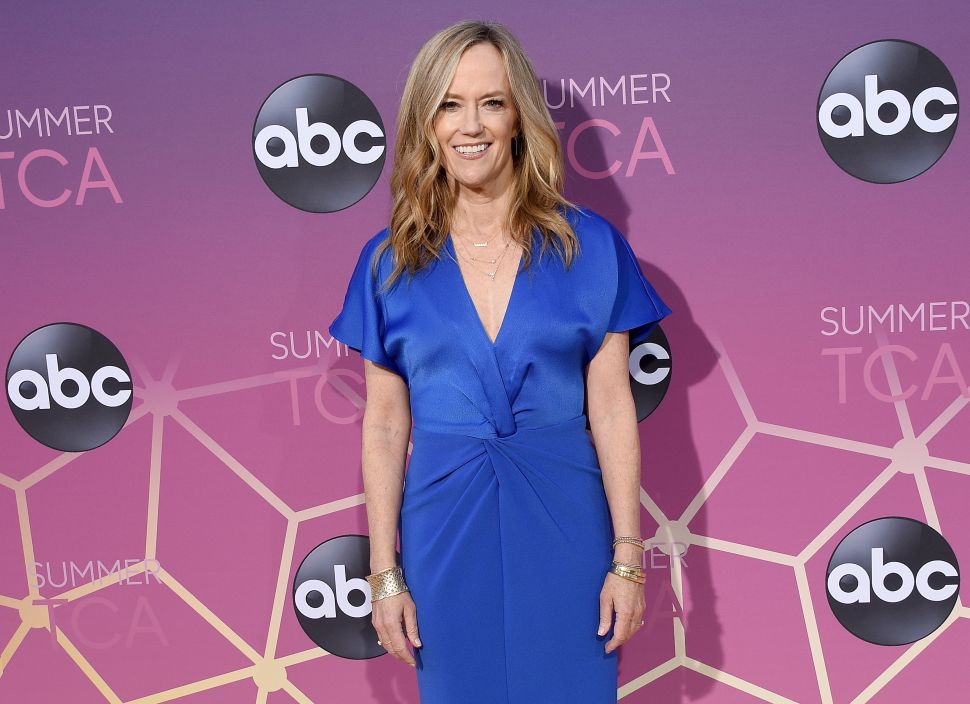