The streaming wars are so thoroughly covered these days that television fans know all there is to know about every single high-profile series that gets ordered.

Legions of Netflix subscribers have been anxiously awaiting the arrival of the Henry Cavill-led fantasy saga The Witcher and the live-action adaptation of Avatar: The Last Airbender. Customers-in-waiting have been chomping at the bit to get a glimpse of the blockbuster Marvel limited series and the ambitious live-action Star Wars shows heading to Disney+.

SEE ALSO: The Most Valuable Shows Netflix, Hulu & Amazon Are Poised to Lose

But what about the lesser-known projects that aren’t getting as much love? Here are five under-the-radar upcoming streaming series that you should keep an eye on.

WarnerMedia’s standalone streaming service isn’t even out yet and already it’s being met with trouble. Ideally, HBO Max will sport a few attention-grabbing prestige offerings at launch to relieve some of the mounting pressure.

Based on Emily St. John Mandel’s excellent 2014 novel of the same name, Station Eleven covers the events before, during and after a deadly flu wipes out most of the Earth’s population. Audiences love a good genre effort, and this dystopian tale is more of a philosophical musing than action-packed apocalypse ride. It’s closer to The Road than it is to The Walking Dead.

This superhero-adjacent series was first announced in 2017 and began filming last summer.

Michael B. Jordan is executive producing and guest starring in the story of a woman named Nicole Reese, who raises her son Dion after the death of her husband Mark. The normal dramas of raising a son as a single mom are amplified when Dion starts to manifest several magical, superhero-like abilities. Nicole must now keep her son’s gifts secret with the help of Mark’s best friend Pat and protect Dion from antagonists out to exploit him while figuring out the origin of his abilities.

The series is based on the comic book of the same name written by Dennis Liu, who is also executive producing. Carol Barbee is credited as writer.

Earlier this year, it was reported that Disney+ will feature an animated anthology series based on Marvel Comics’ What If book series. While everyone is understandably excited for Loki, WandaVision and The Falcon and the Winter Soldier, What If… sounds like the most unique of them all.

The series explores events in the mainstream Marvel Cinematic Universe but introduces a new outcome or a divergent point from what actually happened. Basically, What If…, which will feature MCU actors reprising their roles, has free reign to change the narrative and get a little crazy.

Jeffrey Wright will narrate as the voice of Uatu the Watcher.

Utopia has endured a tough development process over the years. Based on the original British series of the same name, author and showrunner Gillian Flynn initially set it up at HBO with David Fincher directing, but it fell apart due to financial disagreements. Now, Amazon has swooped in for the rescue.

The show follows a group of young adults, who meet online, and get a hold of a cult underground graphic novel, which not only pins them as a target of a shadowy deep state organization, but also burdens them with the dangerous task of saving the world.

Created by Kumail Nanjiani and Emily V. Gordon, Little America will examine the funny, romantic, heartfelt, inspiring and unexpected lives of immigrants in America. Not every enticing streaming series needs to be about the end of the world. Sometimes, real everyday people are the ultimate source of connection. With no pre-existing library to speak of, Apple TV+ will need homegrown hits such as this to connect.

Apple doled out a full season order, and the series is expected to be ready for the launch of Apple TV+ this fall. 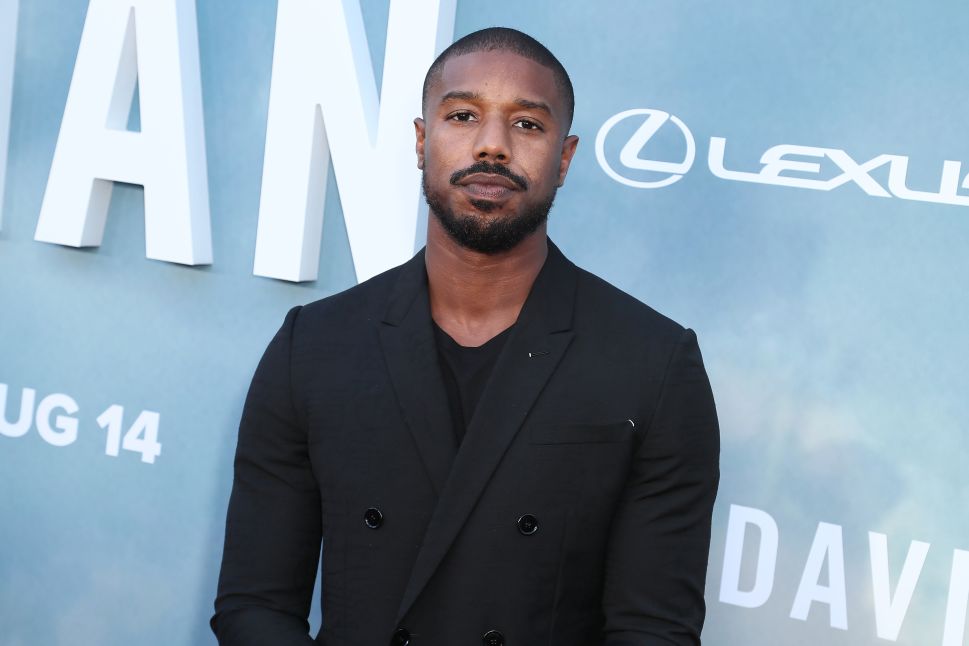