In case you haven’t heard, e-commerce site Overstock.com is almost no longer in the retail business. Thanks to its eccentric and adventurous founder and CEO Patrick Byrne, the dated online retailer has shifted much of its focus from selling patio furniture and rugs to the trendy business of blockchain over the past two years.

Amid the Bitcoin frenzy in late 2017 and early 2018, Overstock’s share price surged to an all-time high of $84 at one point and then, along with Bitcoin’s epic fall, quickly plunged to below $10 as of June this year.

SEE ALSO: Is Bitcoin a Haven for Financial Crimes?

In late 2017, Overstock began teasing a cryptocurrency trading platform called tZero and a digital token of the same name. The company officially launched tZero in 2018 through its blockchain subsidiary, Medici Ventures, and raised over $130 million from a selected investor pool in an initial coin offering last summer. And despite an ongoing SEC investigation, Overstock is set to make tZero trading available to non-accredited investors this month.

But in a bizarre turn of events, tZero’s big news was completely overshadowed by CEO Byrne’s personal drama.

On August 12, Byrne confirmed in a Fox News report that he had been involved in the Russia investigation and Hillary Clinton email controversy during the 2016 U.S. presidential election. He said that he had assisted the Justice Department in uncovering documents related to both the investigation and the scandal.

A week later, in an interview with Fox Business that was supposed to be about tZero, Byrne further revealed that he was romantically involved with Maria Butina, a suspected Russian spy who is now in jail for failing to register with the U.S. government to work as a foreign agent.

Overstock shares fell over 30 percent in the days following the exposé.

Then, on Thursday, Byrne abruptly announced his resignation as Overstock’s CEO and board member, ending his 20 years with the company. In a lengthy resignation letter, Byrne said he doesn’t want Overstock’s business, especially the blockchain effort, to be affected by his ties with the Russians and Washington.

The same day, Overstock’s board announced that it had appointed Jonathan E. Johnson III, head of Medici Venture’s blockchain branch, as the company’s interim CEO, and Kamelia Aryafar, Overstock’s chief algorithms officer, as Byrne’s replacement on the board.

Overstock was one of the first traditional retailers to embrace Bitcoin in its early days. The company started accepting Bitcoin as payments in 2014. And within just a few months, Overstock.com was receiving $300,000 worth of Bitcoin in sales every month. More recently, Overstock has been trying to find a buyer for its retail business to focus exclusively on crypto.

“I think the blockchain revolution will reshape key social institutions,” Byrne wrote in his resignation letter to shareholders.

“We have designed and breathed life into perhaps the most significant blockchain keiretsu in the world, a network of blockchain firms seeking to revolutionize identity, land governance (= rule of law = potential = capital), central banking, capital markets, supply chains, and voting,” he went on to elaborate. “In three of those fields (land governance, central banking, and capital markets)… our blockchain progeny (Medici Land Governance, Bitt, and tZERO, respectively) are arguably the leading blockchain disruptors in existence.” 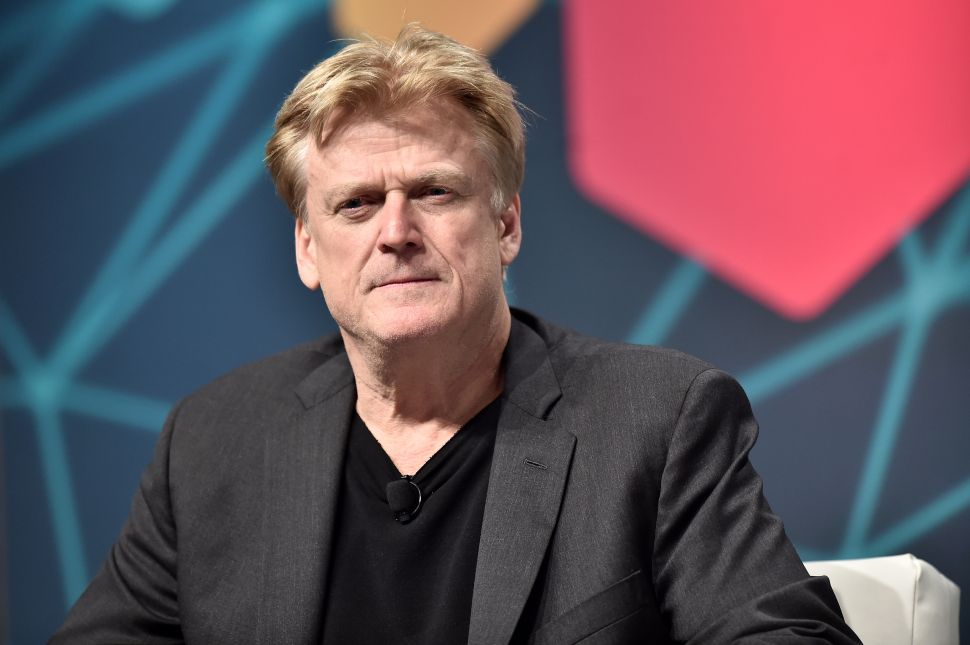