As the fitness startup prepares to go public, all eyes are on Peloton’s S-1 document.

The manufacturer of indoor bikes revealed its finances in its Securities and Exchange Commission (SEC) filing on Tuesday, showing a cash-burning operation with a net loss of $245.7 million in 2019 thus far.

As with most tech unicorns making their public debut this year, Peloton’s IPO grand plans face concern over its lack of profit margins and widening quarterly losses. The fitness unicorn’s numbers also come as a surprise, as it’s been pointed out, when looking back at a 2018 interview with CEO John Foley in which he claimed the company was “weirdly profitable.”

However, Peloton’s unclear road to profit hasn’t seemed to hinder its roadshow as it embarks on raising $500 million for its upcoming IPO. In fact, the brand’s cult following is arguably its most valuable asset, which Peloton has sustained through high-end customer service to go with its hardware sales.

The company claims that its paid subscriber base—those who pay the $39 monthly fee for access to Peloton’s streaming classes—has been on the rise. According to its filing, the digital platform that connects via home cyclists’ (and treadmill runners’) attached screens increased to 511,202 this year. That’s nearly double the amount from the previous year, in which it counted 245,667 paying subscribers.

As it turns out, those recent “gift Peloton” holiday commercials—one featuring a husband using the bike he got his wife leading up to Christmas—have paid off in building out its user community. Peloton said it’s “consistently seen workouts increase over time” since launching its subscription plans, with a retention of 95% of users since 2016.

While the New York City-based startup counts on growing and keeping this loyal customer base as the ticket to longevity, Peloton faces other obstacles threatening to (literally) halt its groovy rides. The company is still in the midst of an ongoing lawsuit regarding its use of streaming music during recorded rides, an issue rival Flywheel is also currently facing.

Peloton is expected to publicly list its shares on the Nasdaq in the coming weeks, under the ticker PTON. 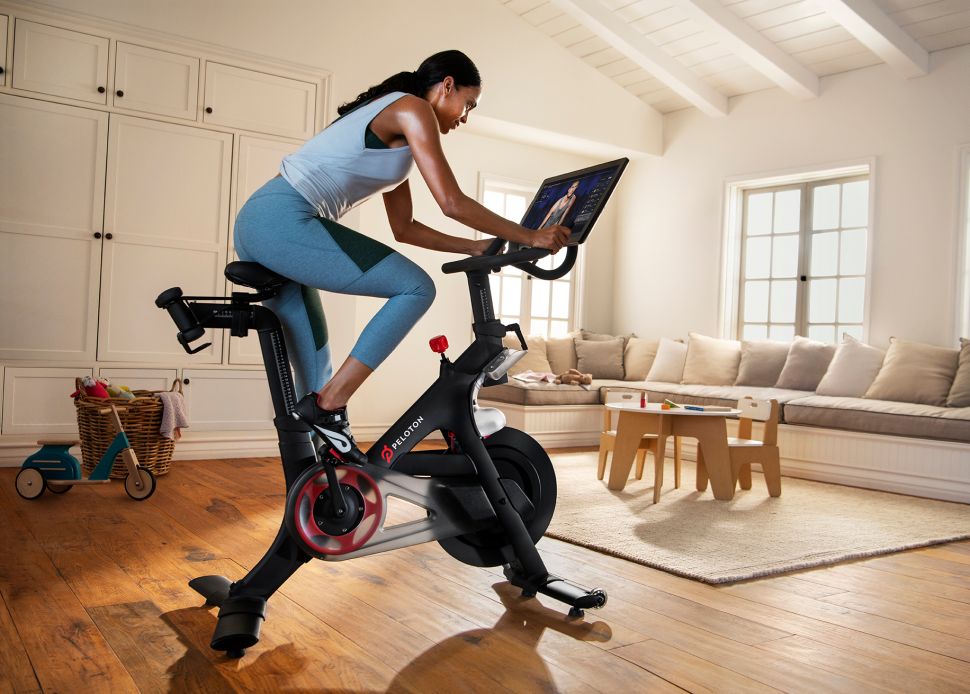