The Philadelphia Museum of Art (PMA) may not be quite as well-known or oft-mentioned as comparable locations in Manhattan, but one of the City of Brotherly Love’s proudest institutions is currently in the midst of an overhaul that should make it much more of a prioritized destination for East Coast visitors. In 2006, celebrity architect (if there is such a thing) Frank Gehry developed a renovation “master plan” for the PMA, which was projected to end up costing $196 million. One of the phases of the overall plan includes the “Core Project,” which is set to be completed in fall 2020 with a budget increase of $196M to $233M.

More than a decade later, changes to the structure are still in motion; as is often the case with projects such as these, it’s ended up costing a lot more than was originally anticipated. Two years ago, officials announced that they were going to attempt to raise $525 million for the museum’s reconstructive surgery. As of this week, PMA is almost 87 percent of the way towards achieving its fundraising goals, with $455 million collected so far. It’s the largest capital campaign launched by a Philly institution, and even without being complete, has broken the record.

SEE ALSO: Why Posting Selfies With Street Art Could Get You Sued

In fact, to return to the Philadelphia vs. New York comparison, few museums in the Big Apple are implementing visions as ambitious as this one appears to be. Lofty favorites like the Metropolitan Museum of Art have been angering their patrons in recent years with highly questionable moves like eradicating the pay-what-you-wish admissions policy (instead they’re luring visitors in with appealing garnishes, such as a tomato-based specialty dining menu). However, these nips and tucks are miniscule compared to the mushroom cloud-high controversy surrounding the institution’s Sackler Wing, which the Met refuses to rename despite the Sackler family’s opioid-poisoned legacy.

And then there’s the Whitney Museum of American Art, which kept a board member who sold tear gas on the side on their roster until protestations grew so loud that the executive in question, Warren B. Kanders, was compelled to resign. Museums aren’t supposed to be sites of total moral purity, but they also aren’t untouchable. Perhaps the new-and-improved Philadelphia Museum of Art can step up where New York museums have been falling short recently, and ultimately, this seems possible. After all, Philly can already boast about an incredible collection of art that includes artists like Cy Twombly, Agnes Martin, Eva Hesse and Edward Hopper. If they build it, people will most definitely come.

Update: An earlier version of this story conflated the museum’s “master plan” and its “core project.” The piece has been amended to reflect the distinction. 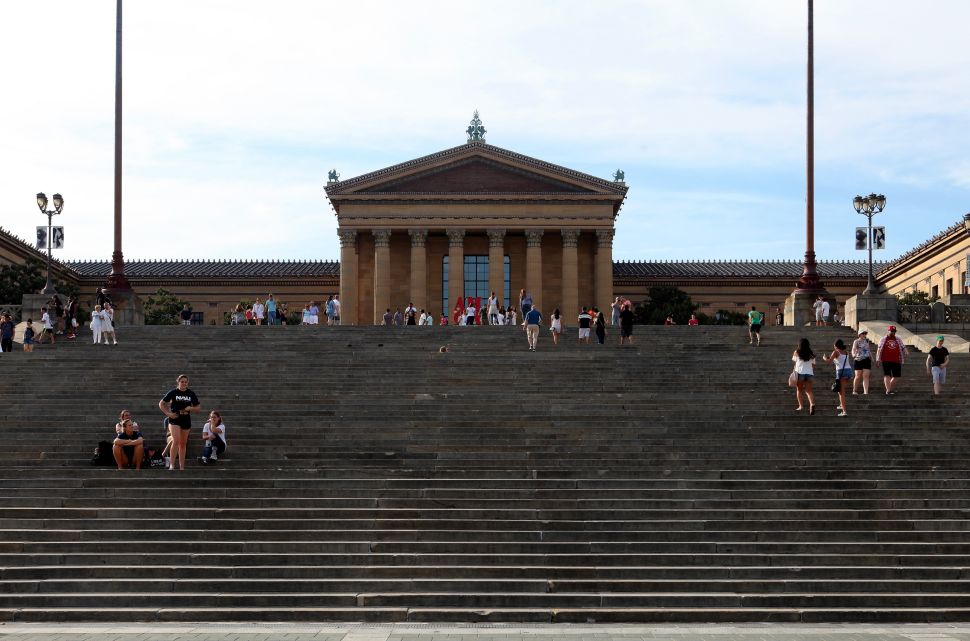