The Duchess of Sussex turned 38 on August 4, and you might think that means she celebrated with an over-the-top birthday bash fit for a princess. Meghan Markle, however, went another route, and kept it low-key for her big day—she and Prince Harry had a quiet celebration at Frogmore Cottage with Archie.

Prince Harry and Meghan originally had more lavish plans, but apparently decided to keep it casual partially due to the backlash from the Duchess of Sussex’s big baby shower in New York back in February. Friends like Amal Clooney, Gayle King and Jessica Mulroney threw their royal pal an opulent bash at the Mark’s $75,000 a night penthouse, and it seems that there were some who found the whole thing a touch over-the-top.

SEE ALSO: Prince Harry and Meghan Markle Have a New Piece of Art to Hang in Frogmore Cottage

Anyway, according to the Sun, the Duke and Duchess of Sussex wanted to maintain a lower profile for Meghan’s birthday, and that meant a family party at their Windsor home, sans their famous pals—so no, they sadly did not jet off to George and Amal Clooney’s luxe Lake Como vacation home.

Royal commentator Omid Scobie concurred that the Sussexes were sticking with a Frogmore fête, and told Katie Couric the family is spending Meghan’s birthday quietly at their home—well, as casual and quiet as it can be in a multimillion-pound royal house on Queen Elizabeth’s Windsor estate.

It’s also Meghan’s first birthday as a mom, so it’s understandable she just wanted to relax. It seems the Sussexes kept it super small—as in, just Prince Harry, Meghan and Archie, as Prince William and Kate Middleton reportedly didn’t attend. Perhaps they’re still getting back into the swing of things after their Mustique holiday in the Caribbean.

It was previously thought Prince Harry and Meghan would already be visiting Queen Elizabeth at Balmoral during the Duchess of Sussex’s birthday, but perhaps they delayed their trip to the Scottish Highlands just a bit so that they could have some family bonding time—surely the Queen will still have a regal afternoon birthday tea for Meghan once the Sussexes do arrive. Perhaps Meghan and Prince George could have a joint birthday party at Balmoral, as long as Meghan is OK with a soccer theme. 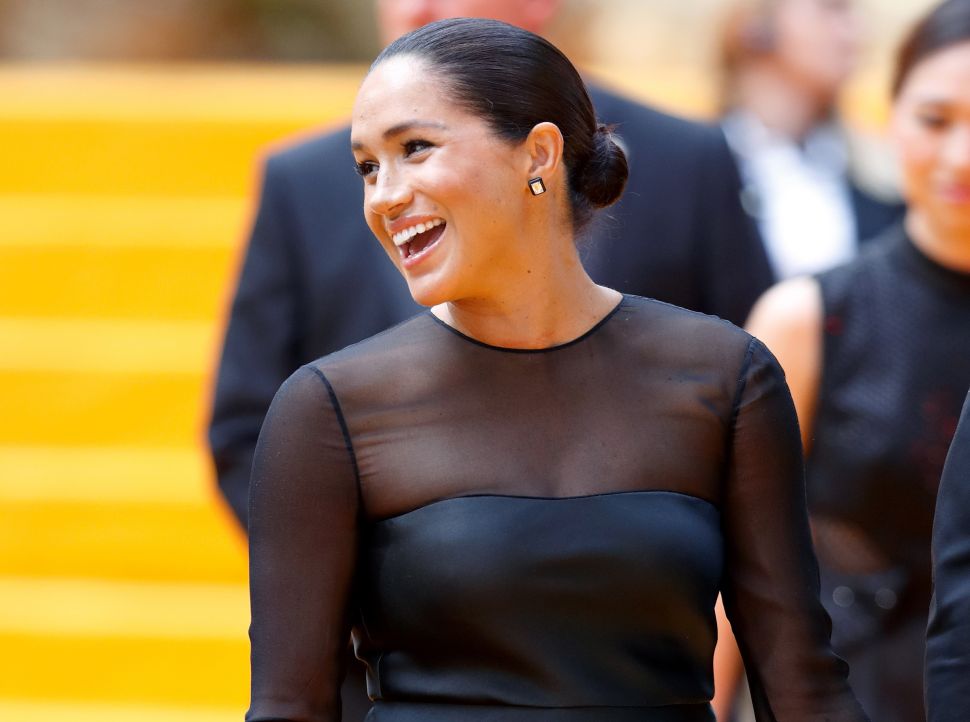