It turns out Prince William and Kate Middleton weren’t the only royals who embarked on a family beach vacation this summer. Last month, the Duke and Duchess of Cambridge jetted off to Mustique for their annual Caribbean getaway with their three children, and now Prince Harry and Meghan Markle have also taken their own warm-weather vacation this season, which also happens to be their first overseas trip with Archie.

The Duke and Duchess of Sussex reportedly headed to Ibiza earlier this month for a weeklong trip with Archie, according to Spain Vanity Fair and local Spanish outlets. The family of three traveled via private jet from London to Spain on August 6, and landed back in the United Kingdom on August 12. It seems like this was part of the Duchess of Sussex’s birthday celebrations, as she turned 38 on August 4—perhaps that’s why the family spent Meghan’s actual big day having a low-key get together at Frogmore Cottage.

SEE ALSO: Meghan Markle Will Be Very Happy About a Change in the Balmoral Schedule This Year

Prince Harry and Meghan reportedly spent their Spain getaway at a secluded villa, and according to Hello, brought their own security team in addition to local escorts familiar with the region. That’s not too surprising, as the Duke and Duchess of Sussex have made a major effort to maintain their privacy and security in the past several months—hopefully there were no mishaps with helpful staff handing out behavior regulations to their villa’s neighbors.

This was Archie’s first trip abroad, per the Sun, though Meghan is quite familiar with the locale—in 2016, back in the days when she still starred on Suits and authored The Tig, she went on a girls’ trip to Ibiza that she dutifully documented via her now-defunct Instagram. If only her lifestyle blog were still active, complete with vacation tips and details, because sadly, we don’t think we’re going to be getting any inside looks at the family retreat on the Duke and Duchess of Sussex’s official Instagram account.

Prince Harry and Meghan are back in the U.K. now, perhaps at Frogmore Cottage preparing for their next getaway. They’re expected to make the trip to see Queen Elizabeth at Balmoral, in the Scottish Highlands, before the end of the summer. It might not be quite the same as a beach trip to Ibiza, but at least there won’t be any bird hunting this year! 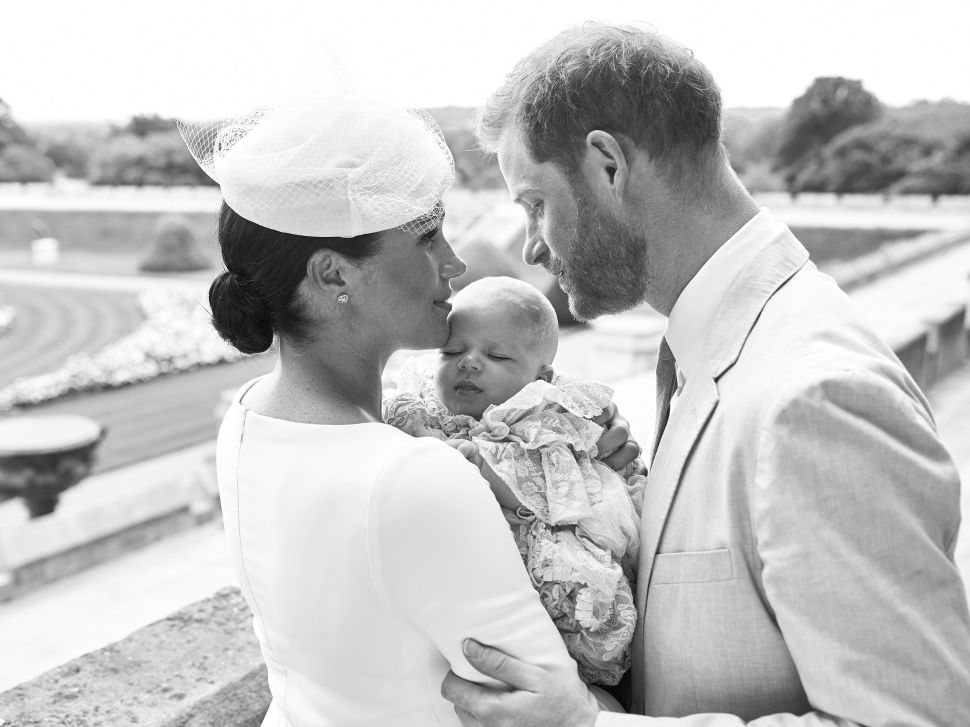