They were also already quite familiar with the locale, as they tied the knot at Windsor Castle last year, and Prince Charles hosted their wedding reception at Frogmore House.

SEE ALSO: Prince Harry and Meghan Jetted to France for Their Latest Holiday

The Duke and Duchess of Sussex didn’t end up settling into the home until just before Archie was born, and completed millions of dollars worth of renovations to convert the residence into a fittingly regal abode. But it turns out that Frogmore Cottage wasn’t actually the Sussexes’ first choice of lodgings.

Apparently, Prince Harry and Meghan originally wanted to move inside of Windsor Castle, reports The Sunday Times, and spoke with Queen Elizabeth about potential living arrangements inside the imposing palace, as there are reportedly a few empty private apartments or even spare residences on the grounds.

Windsor Castle is one of Queen Elizabeth’s official residences, and she spends a good portion of her time there, including most weekends during her working year. Alas, the Queen allegedly wasn’t too into the idea of the Sussexes moving into the castle, potentially thinking that the massive residence wasn’t conducive to raising a young family.

Instead, Queen Elizabeth “politely but firmly” suggested Frogmore Cottage, located elsewhere on the Windsor estate, as a suitable replacement for the then-newlyweds. It ended up working out quite well, as the Sussexes have since entirely transformed Frogmore Cottage, adding soundproofing, a carefully designed nursery, Soho Home accents, regal art and custom designed pieces. They’ve also hosted many a famous face—past guests include George and Amal Clooney, Jane Goodall, Jessica Mulroney and, of course, quite a few royals, as Queen Elizabeth, Prince Charles, Prince William and Kate Middleton have all stopped by.

And who knows—maybe Queen Elizabeth will gift the Sussexes another home in the near future, like the country home she gave the Duke and Duchess of Cambridge. Perhaps they can all discuss at Balmoral in the next few weeks. 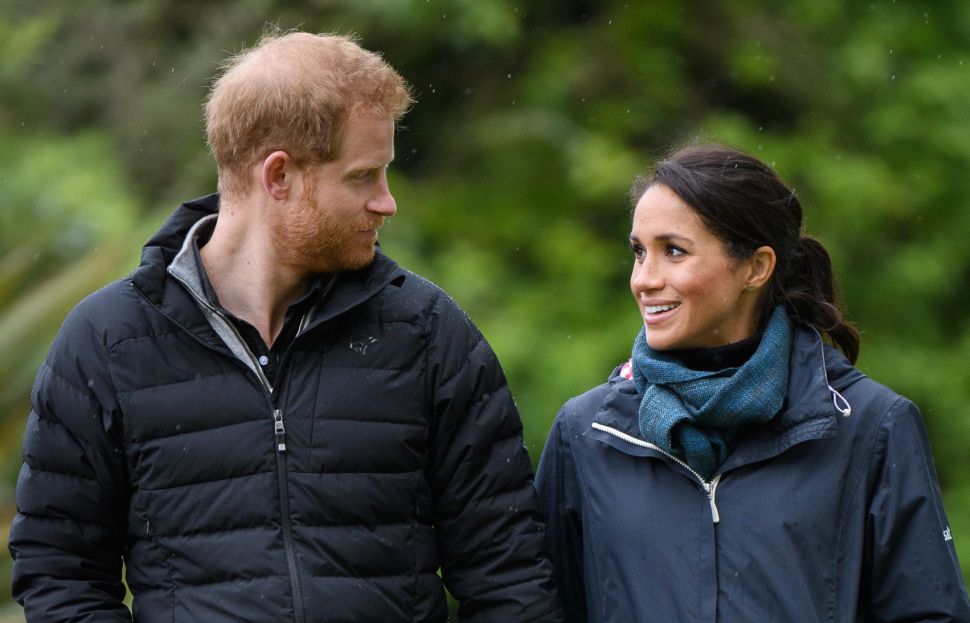