Even if you didn’t make the cut for Prince William and Kate Middleton’s lavish Mustique vacation, and you’re still waiting on that invite to stop by their regal home, you’re now in luck. The Duke and Duchess of Cambridge could be your neighbors, and for a rather reasonable price.

Prince William and Kate’s primary residence is a sprawling apartment at Kensington Palace, but they spend most of their time outside of London at their country home, Anmer Hall, on Queen Elizabeth’s royal Sandringham estate. It just so happens that a charming two-bedroom house that’s just across the street from Prince William and Kate’s Georgian-style mansion in Norfolk is now up for rent, for $850 a month.

Sandringham Estate is letting out the house; it rents out properties in the 13 villages around the Queen’s official royal residence, according to Metro. This particular home that’s up for grabs is an end-of-terrace house, has been recently refurbished and has a big garden—perhaps Prince William and Kate will give some advice on privacy hedges. It’s being offered unfurnished, and the listing does warn potential residents that there are steep stairs.

Also, we found out something new about Prince William, Kate and also maybe Queen Elizabeth! The listing notes that there are absolutely no cats allowed, and while sure, it’s not like these words came right from the royals’ mouths, it does feel on brand for the Cambridges and Queen Elizabeth—the monarch is a true corgi and dorgi queen, while Prince William and Kate have their own dog, Lupo, whose mother belongs to Kate’s pup-adoring brother, James Middleton.

Don’t fret about missing out on the first round of applicants for this home, as it’s not a first-come, first-serve situation. Instead, priority is given to those who live and work in the area, and consideration is given as to which potential tenant would be the best for the property. We’re not saying this is guaranteed admission into the Turnip Toff circle, but it’s a start!

Hopefully the Cambridges don’t have any overeager aids running around to the neighbors like in Prince Harry and Meghan Markle’s predicament with their Windsor neighbors at Frogmore Cottage, though we still wouldn’t recommend trying to come over and babysit Prince George, Princess Charlotte and Prince Louis. But who knows—maybe you’ll get to walk Lupo! 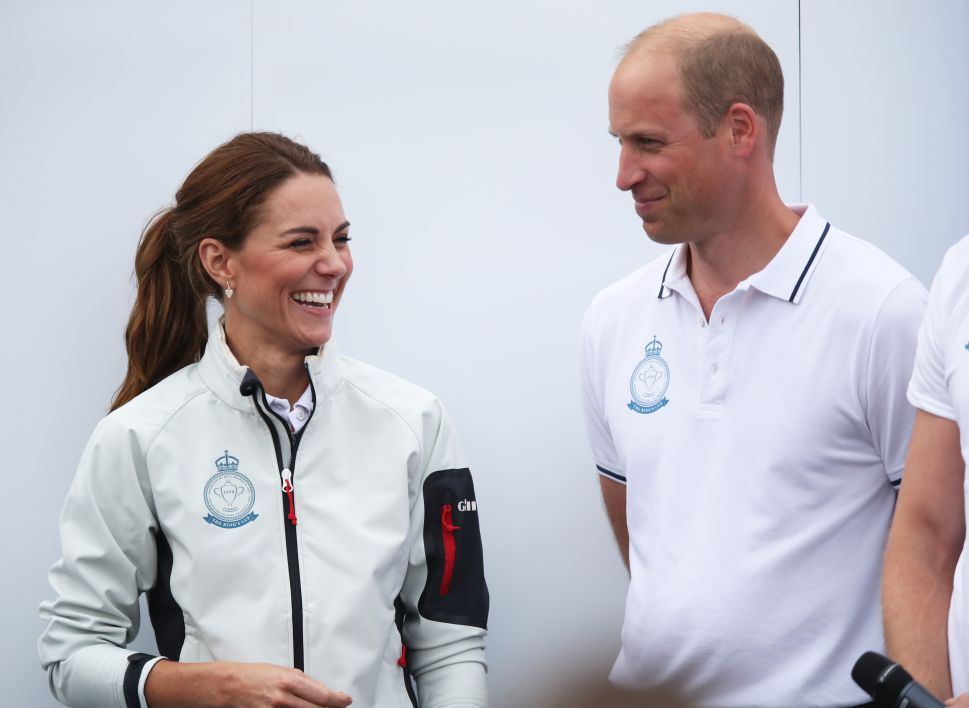