It’s almost time for the royals to descend upon Balmoral Castle for the annual summer visit at Queen Elizabeth’s beloved Scottish Highlands retreat.

Prince William and Kate Middleton typically make their way up to Balmoral in late August, and despite reports that the Cambridges wanted to delay their trip so that they didn’t coincide with Prince Harry and Meghan Markle, the two families will likely be visiting at the same time, per Vanity Fair royal correspondent Katie Nicholl.

There have been plenty of rumors of tension surrounding the Sussexes and Cambridges, and whether or not there’s truth to that, Vanity Fair reports that royal aides have been “planning meticulously to ensure the visits are as seamless as possible,” so that there are “no family fireworks.” If the Cambridges and Sussexes do overlap at Balmoral, they won’t be living right on top of each other. Prince Harry, Meghan and Archie are believed to be in their own private wing within the castle, Prince William and Kate are reportedly expected to reside at Tam-na-Ghar, a three-bedroom cottage on the estate that’s closer to Prince Charles’ Scottish home, Birkhall.

Prince William and Kate are also quite familiar with Tam-na-Ghar, as they’ve been visiting since they were students together at the University of St. Andrews. The two would reportedly come up to stay at the three-bedroom cottage for quick weekend visits, and continued to stay there after they got married. Plus, it gives them a bit more privacy and room with their three children, as Prince George, Princess Charlotte and Prince Louis will also be there. The little Cambridges love being there with their great-grandmother, and the Queen usually leaves them presents on their beds in the castle as a welcome—perhaps she’ll still manage to sneak something over to Tam-na-Ghar, as there will be some extra time without the grouse shoot.

Both the Duke and Duchess of Cambridge and the Duke and Duchess of Sussex have already gone on more tropical summer holidays, too. Prince William and Kate jetted off to Mustique for their usual Caribbean family vacation, and Prince Harry and Meghan recently landed back in the United Kingdom after their family jaunt to Ibiza with Archie. The Sussex trip gained extra attention after it was reported they traveled via private jet, just a week after Prince Harry took another private jet to Google Camp in Sicily, where the redheaded royal spoke out about climate change—critics deemed it hypocritical. Not that Prince Harry is the only royal to fly private despite advocating environmental issues, as Prince Charles, a very vocal environmentalist, also often flies private. Luckily, a trip to Balmoral shouldn’t require a plane—well, it might be a helicopter, but perhaps this year the royals will consider carpooling. 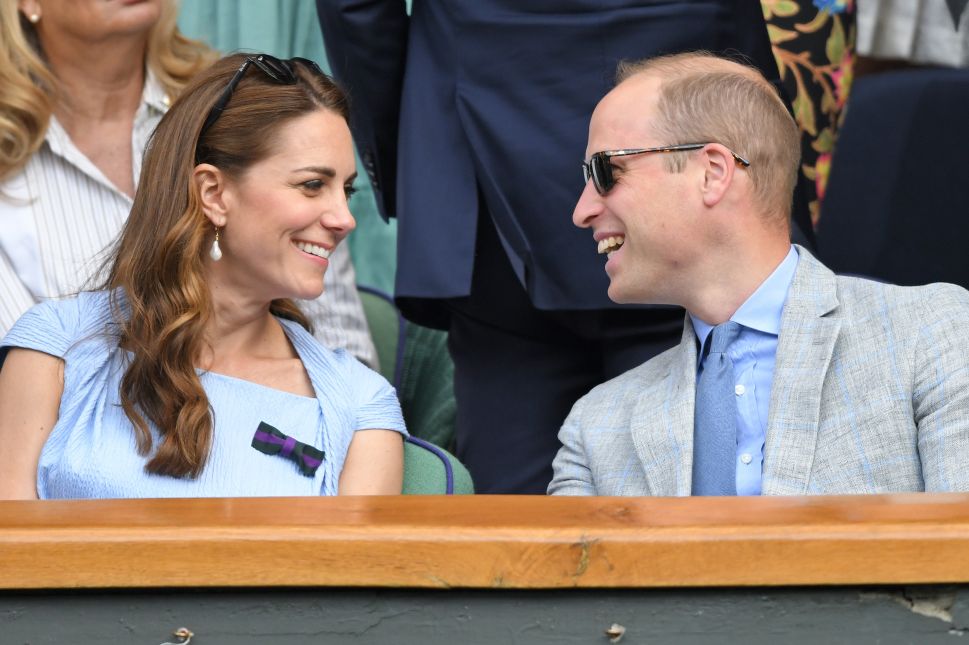