The royal family is usually off on holiday at this point in the summer, taking a break from their regular engagements for some down time. For Queen Elizabeth, that means Balmoral—the monarch spends two months at her favorite castle in the Scottish Highlands, and the entire royal family is expected to visit her at the 50,000-acre estate at some point.

The agenda at Balmoral typically includes fishing, hiking, cooking and hunting, but it seems that this year, there’s a little issue with the last activity. The royals, including Queen Elizabeth, Prince Charles, Prince Andrew and Prince William, are apparently big fans of grouse shooting (yup), but this summer they’re going to have to put that on hold.

Grouse hunting is canceled for the time being because there is a shortage of birds in the region, due largely to the intense weather (there have been serious heatwaves) and an “outbreak of heather beetle, which has decimated the food supplies that the red grouse depend on,” Hello reports. A Balmoral spokesperson told the outlet that there would be no grouse shooting this year, as “Grouse populations are cyclical,” so they have to cancel in order to “retain and to preserve stock.”

Shooting birds definitely isn’t for everyone, and that includes Meghan Markle. The Duchess of Sussex is a big animal lover, and she’s not particularly taken with the activity. Last year Prince Harry reportedly declined to join the group in respect of his wife’s feelings about the hunt—husbands, please take note. The Duke and Duchess of Sussex are expected to arrive at Balmoral in the near future, so surely they’ll be relieved that shooting isn’t on the schedule.

That also means Prince George won’t be partaking—last year, the little royal joined his mom, Kate Middleton, and the rest of the hunting crew last year on his first-ever grouse shoot, because apparently family traditions are a little different when you’re heir to the British throne. Prince William and Kate will just have to find another undertaking for their children this year, though that shouldn’t be too hard in a historic Scottish castle. Perhaps the Duke and Duchess of Cambridge can work on their sailing skills with Prince George, Princess Charlotte and Prince Louis—they could always have a redo after the King’s Cup charity race. 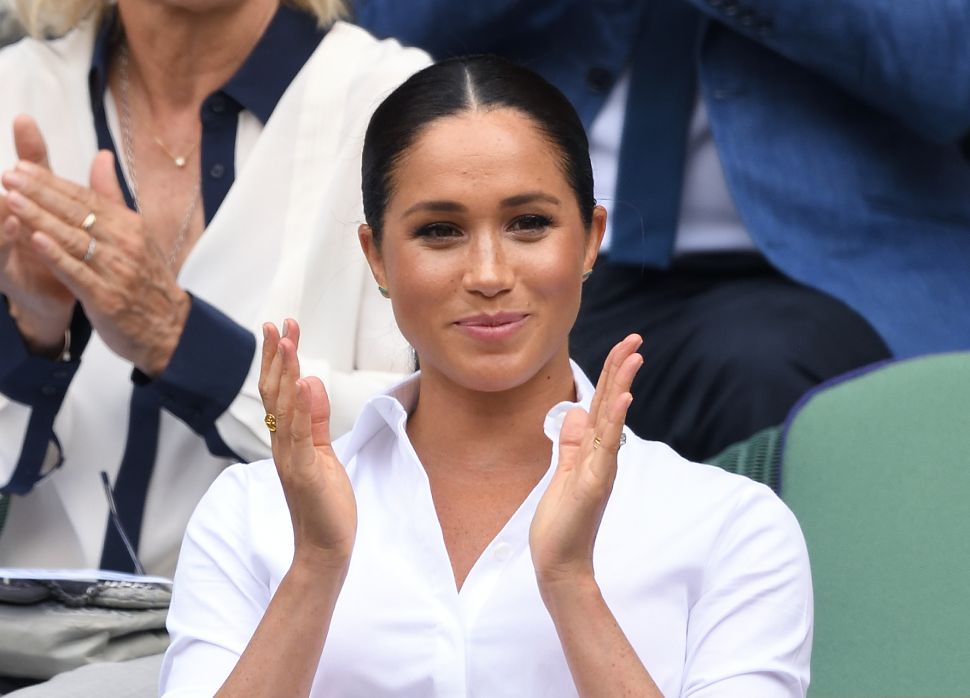