If you’ve ever wondered how a $35-a-class Pilates studio could survive an economic crash, you’re not alone. There is no doubt the explosive increase of boutique fitness companies in recent years has helped make it into a multi-billion dollar industry. But as with other luxury goods, the viability of their business model has come into question as an economic downturn hovers on the horizon.

With whispers of an oncoming recession getting louder, the industry is already looking for ways to modify costs and improve margins in order to avoid a bubble burst. This is evident by the recent announcement of Flywheel Sports’ closure of 11 locations and SoulCycle’s political embroilment causing members to boycott.

While à la carte fitness chains such as cult favorite SoulCycle attempt to expand services, by adding Peloton-esque digital class subscriptions among other offerings, others are confident that diversity is the answer to differing tastes. SoulCycle has resisted joining a marketplace like ClassPass, opting to keep its brand exclusive. But when customers are faced with a choice of subscription cancellations to save money, luxury spending, such as pay-per-class studio fees, are typically the first to be cut.

“Some brands will be fine, but there will be casualties,” Paul O’Reilly-Hyland, CEO of gym passport app Zeamo, told Observer. “When it comes to a recession, we can see some of the models being tested, with consumers looking for the best value.”

The sentiment was echoed by ClassPass co-founder Payal Kadakia, who told The New York Times last week that trendy fitness classes aren’t just “a fad,” citing variety as a factor in ClassPass’ longevity.

“Due to ClassPass’ flexibility to work with different types of clubs and studios, we kind of sit above all the trends. We’ve built this place where anything works,” Kadakia explained. “Our job isn’t to prescribe. It’s to give you all the options so you can choose and have access to what you want to do.”

Struggling brands would benefit from partnering with a fitness platform like Zeamo and ClassPass during a recession, O’Reilly-Hyland explained. It would help not only to offset overhead costs like real estate space and instructors’ fees, but it would also allow struggling boutique studios to forego digital maintenance, such as a booking system’s backend.

Because larger, more established wellness clubs have been around long enough to experience long-term growth and downturn already, they’re more likely to survive another decline in customer base.

The fitness industry as a whole is still very fragmented right now, with countless wellness startups attempting to build out their own infrastructure. However, O’Reilly-Hyland predicts that “eventually we’ll begin to see consolidation between larger clubs and specialty studios, similar to what other industries have experienced in the past.” 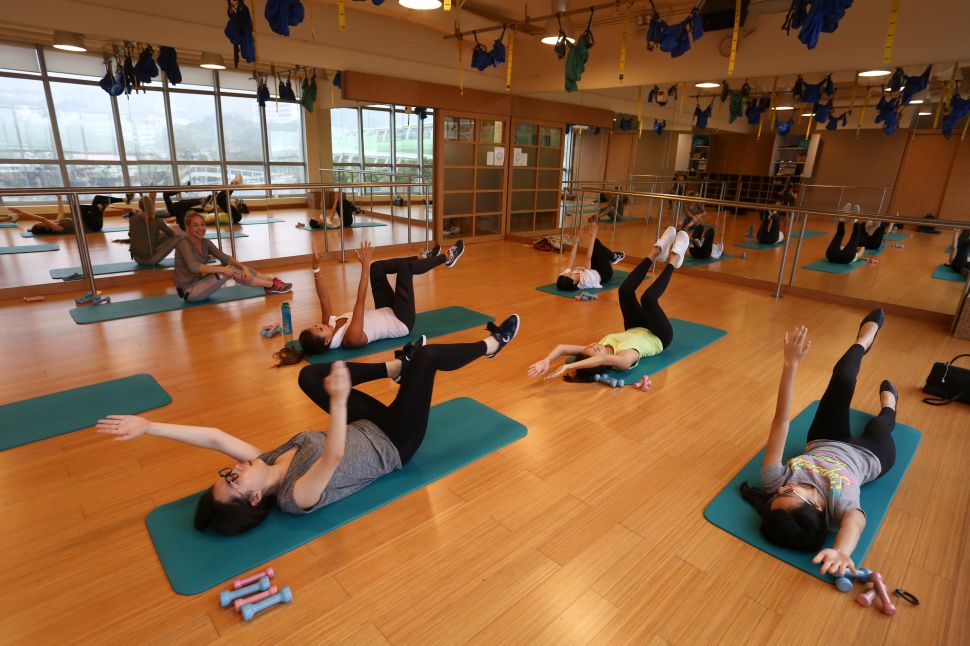