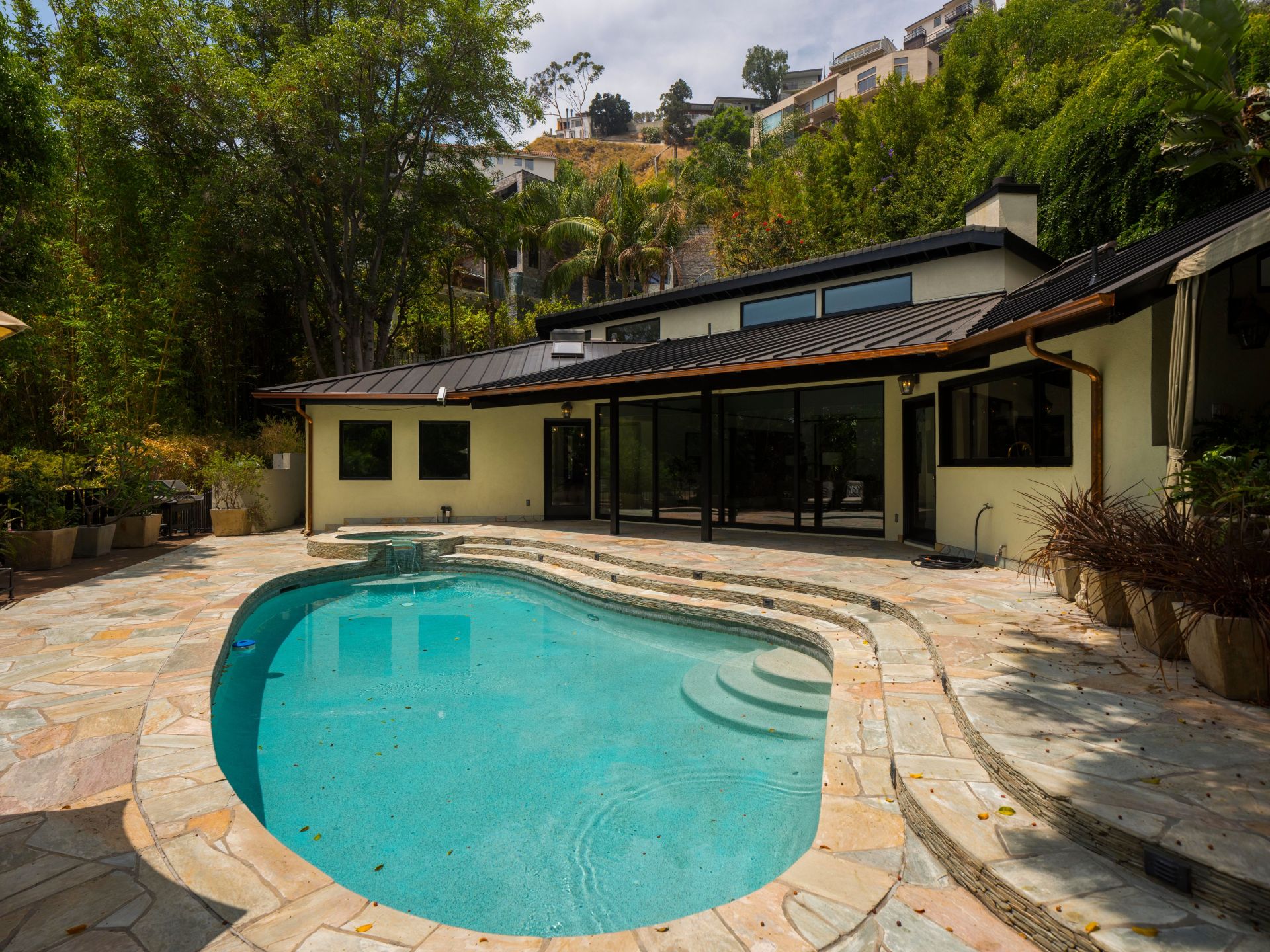 Sandra Bullock's former Hollywood Hills home is back on the rental market. Scroll through to see inside.
Courtesy Berkshire Hathaway 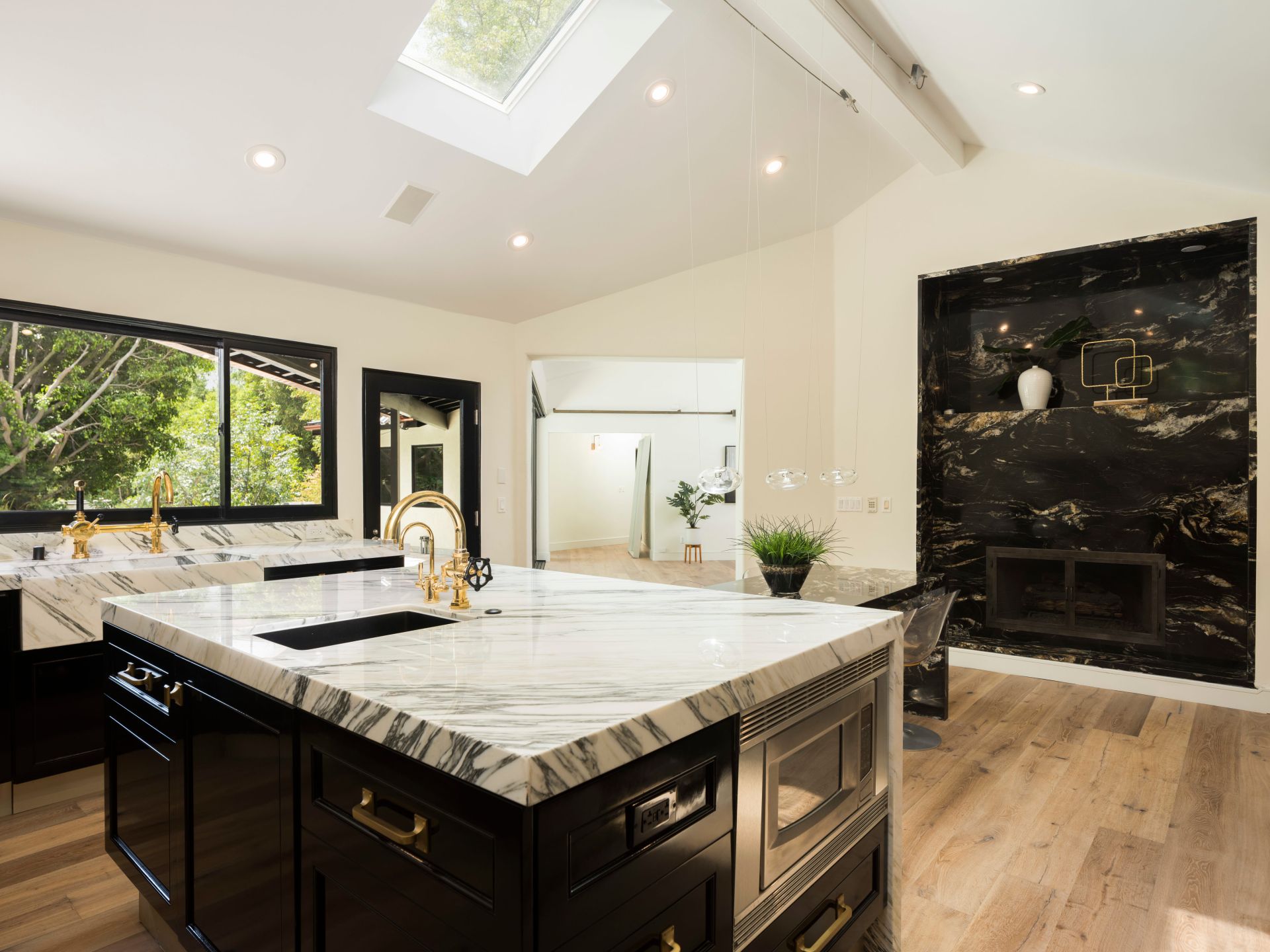 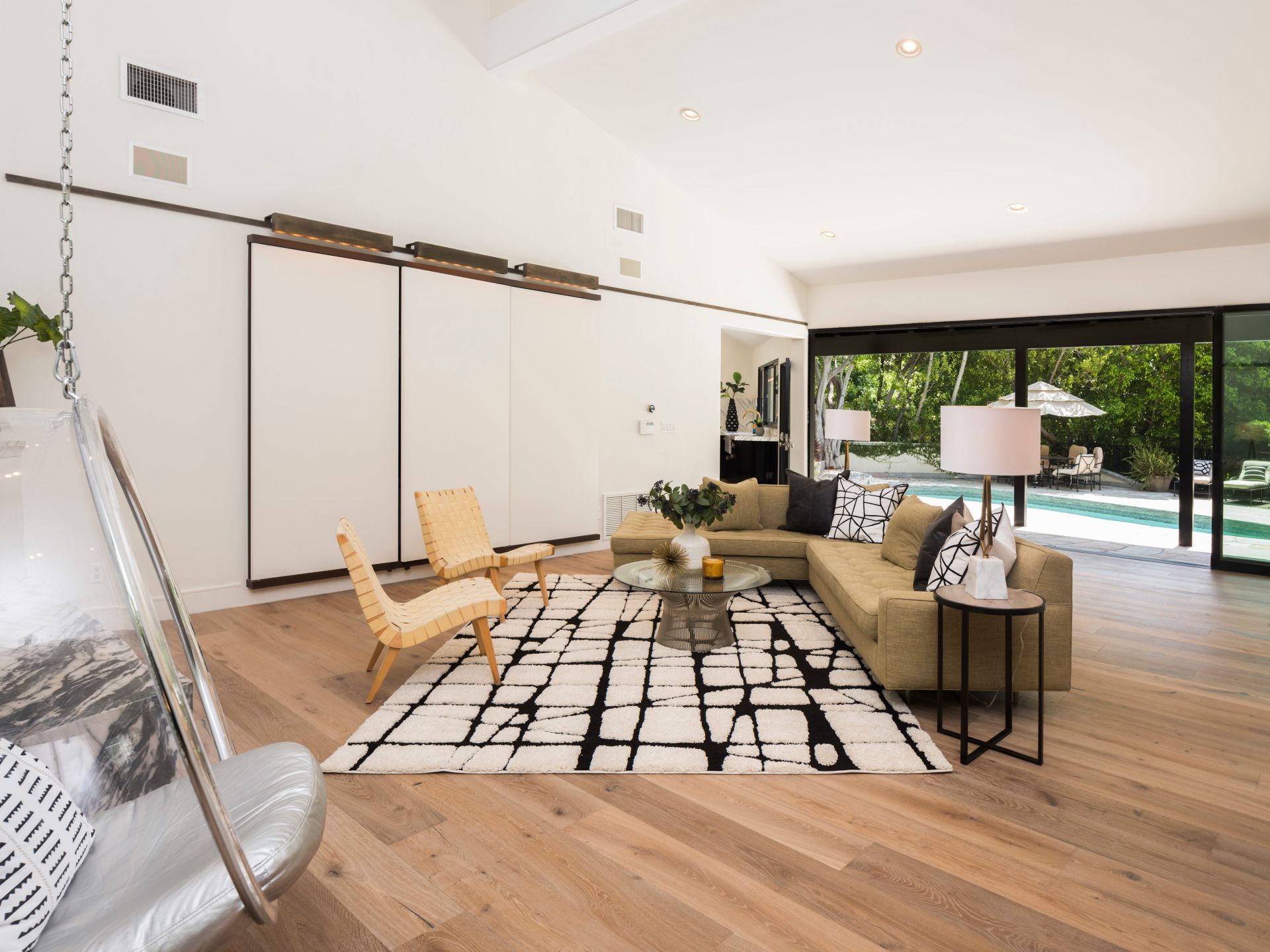 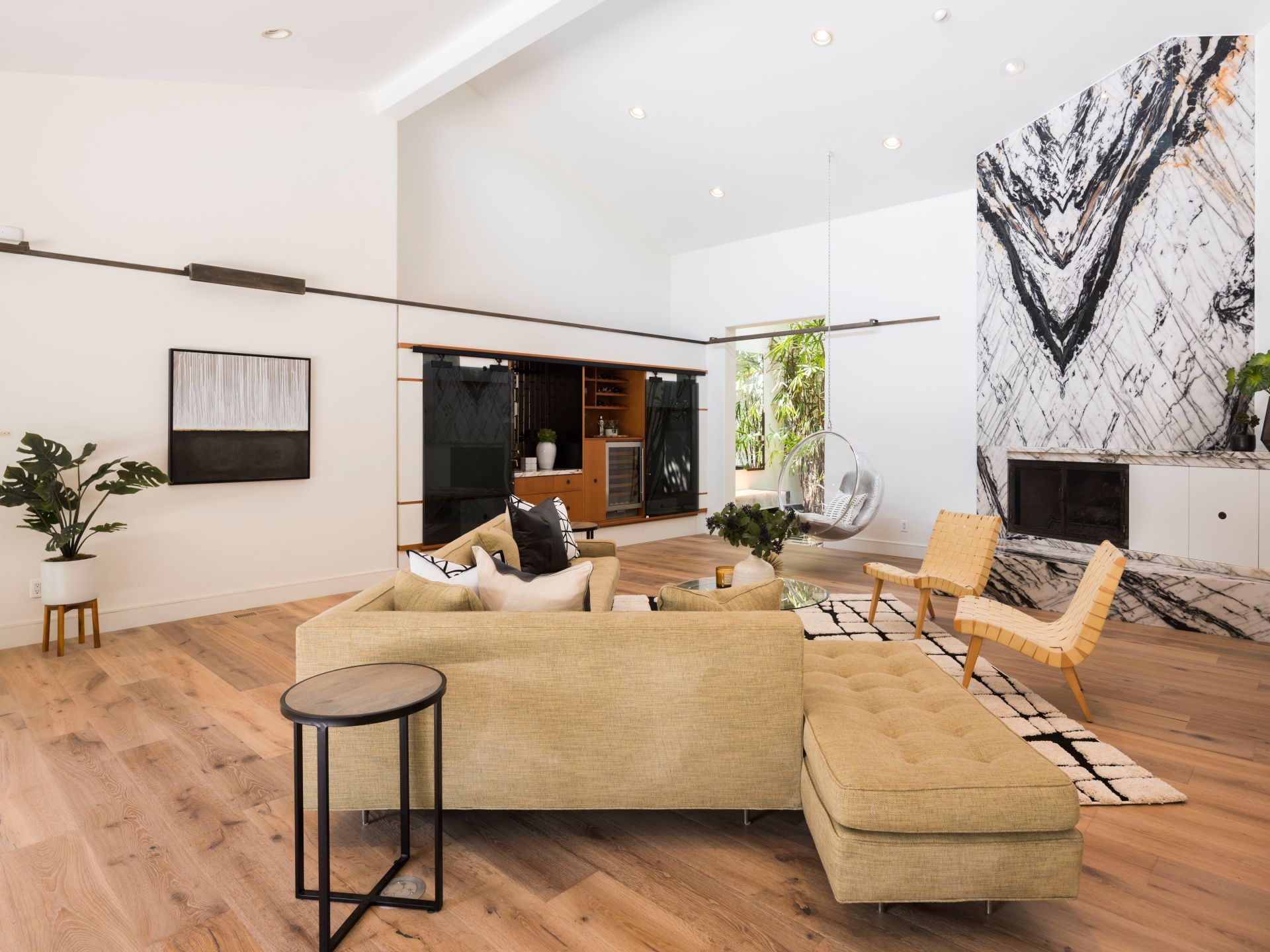 She previously rented it out for several years.
Courtesy Berkshire Hathaway
Advertisement 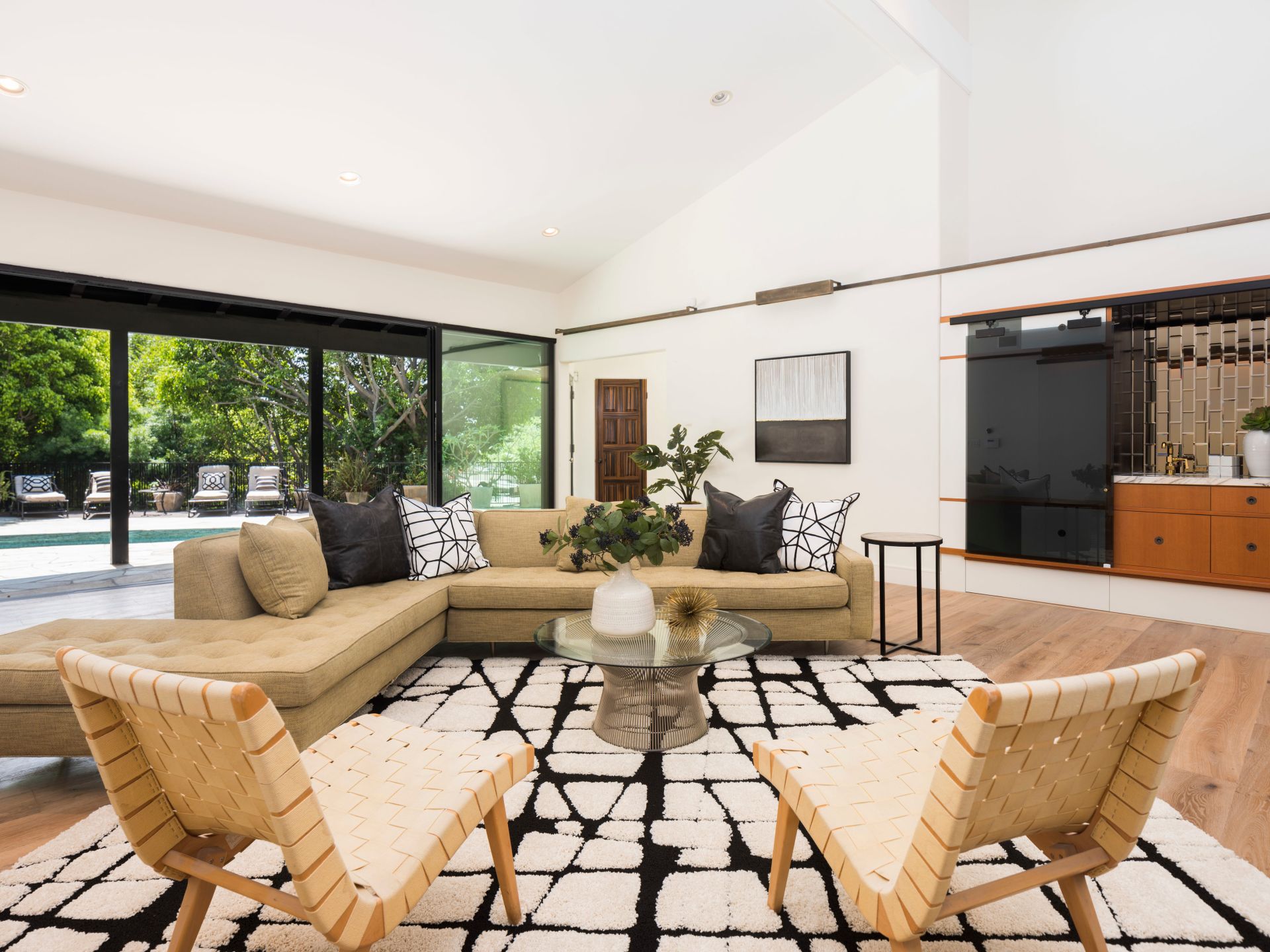 The home is on the rental market for $22,000 a month.
Courtesy Berkshire Hathaway 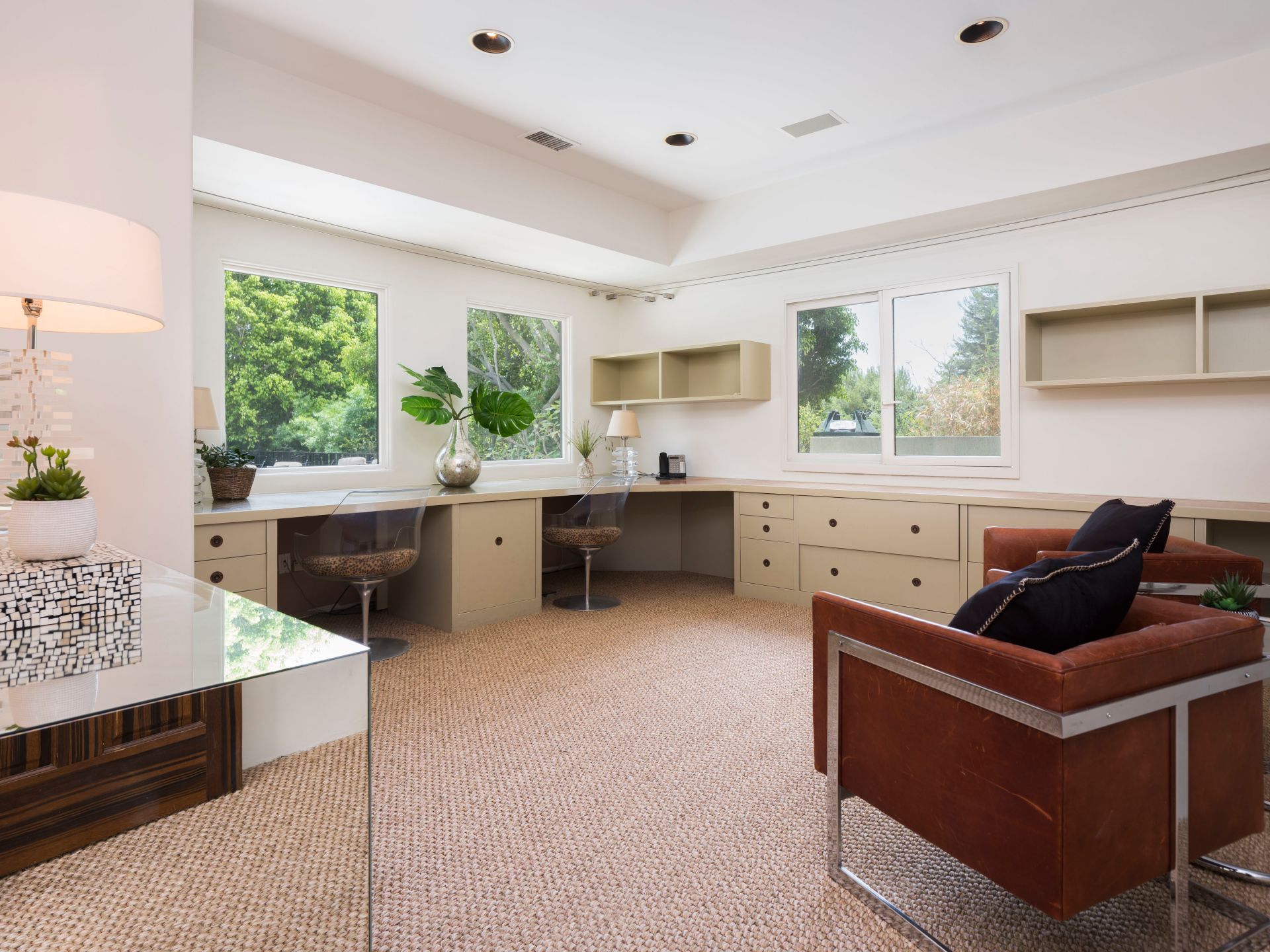 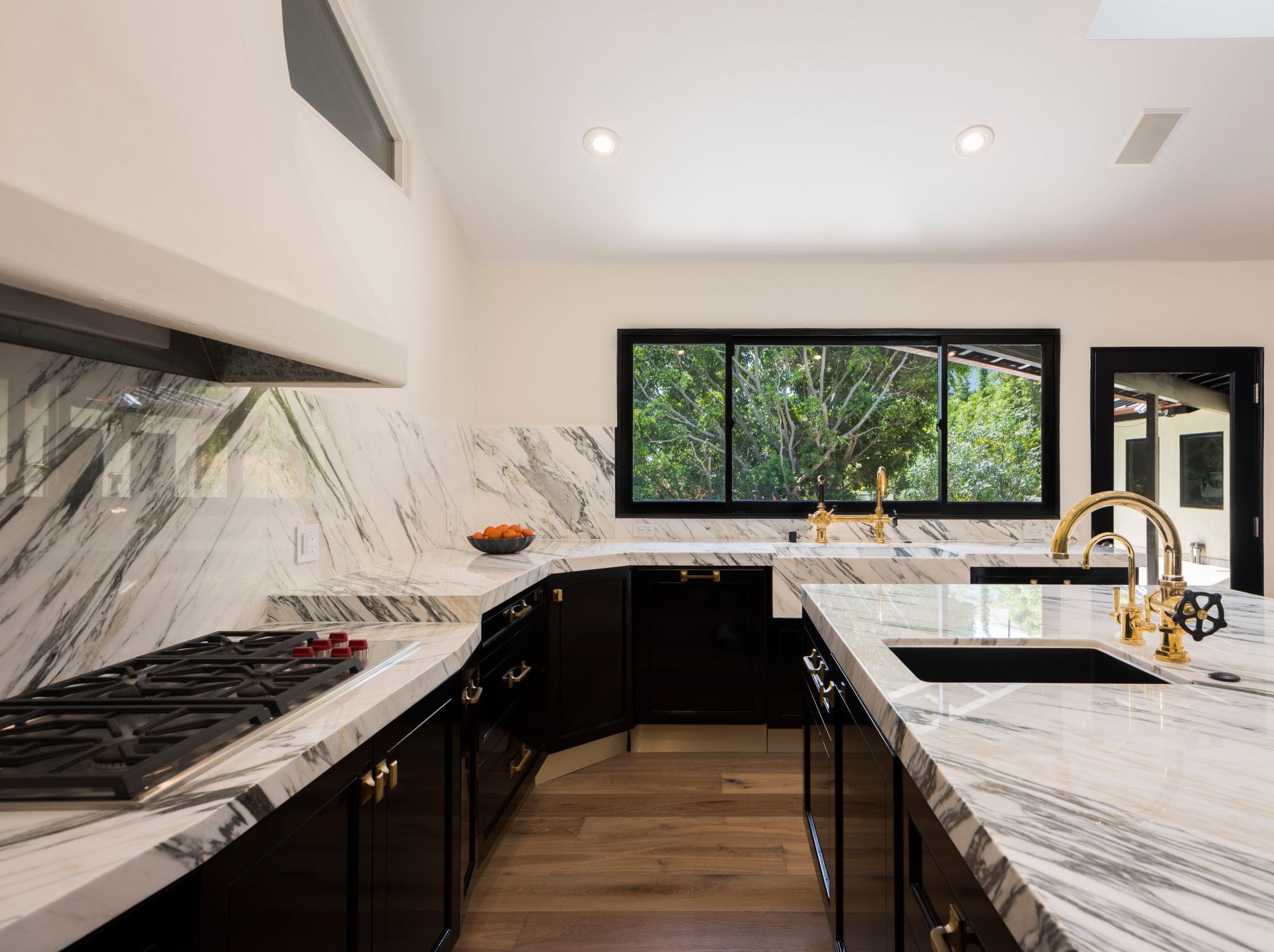 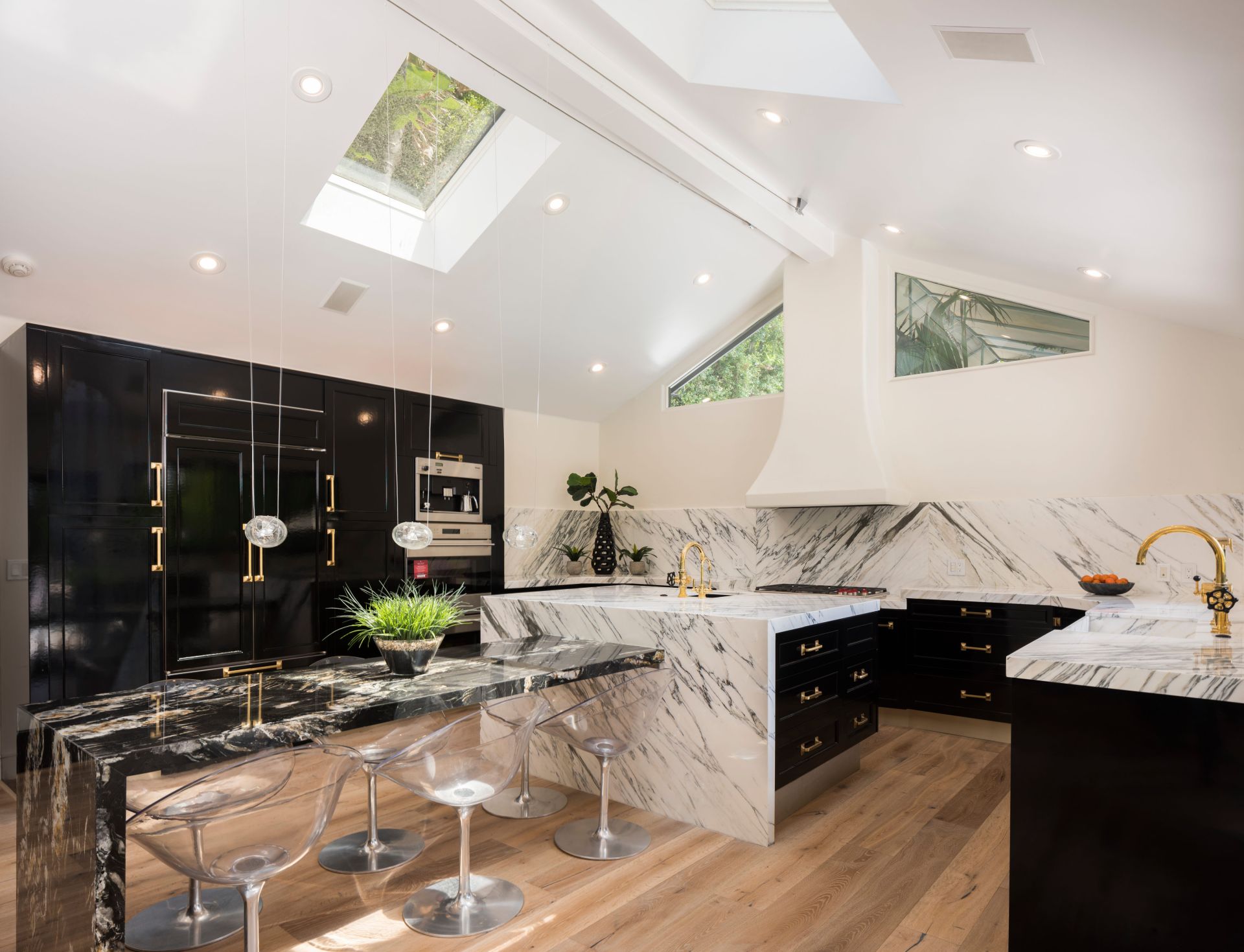 It's now filled with plenty of marble.
Courtesy Berkshire Hathaway 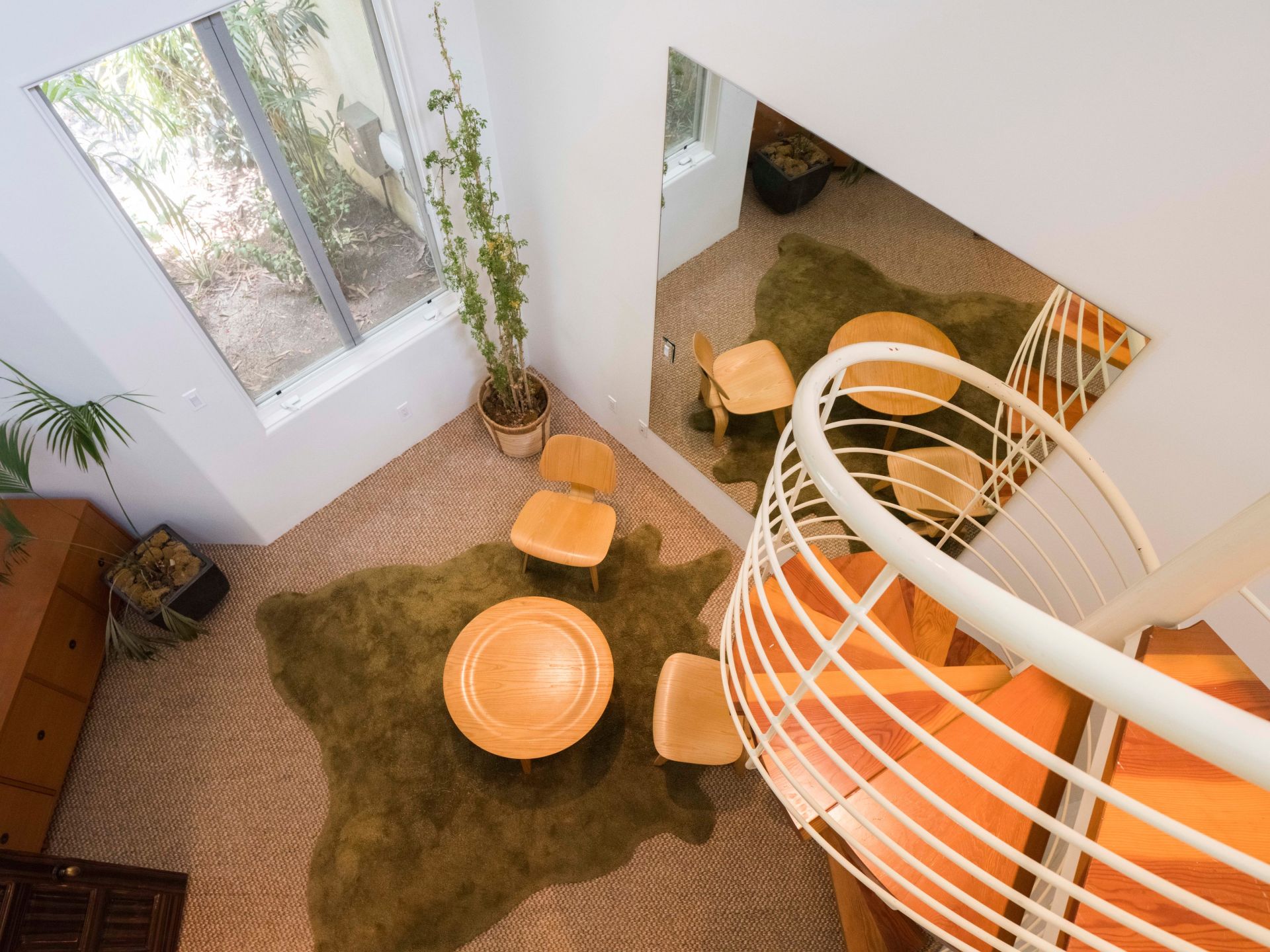 There's a spiral staircase to the loft.
Courtesy Berkshire Hathaway 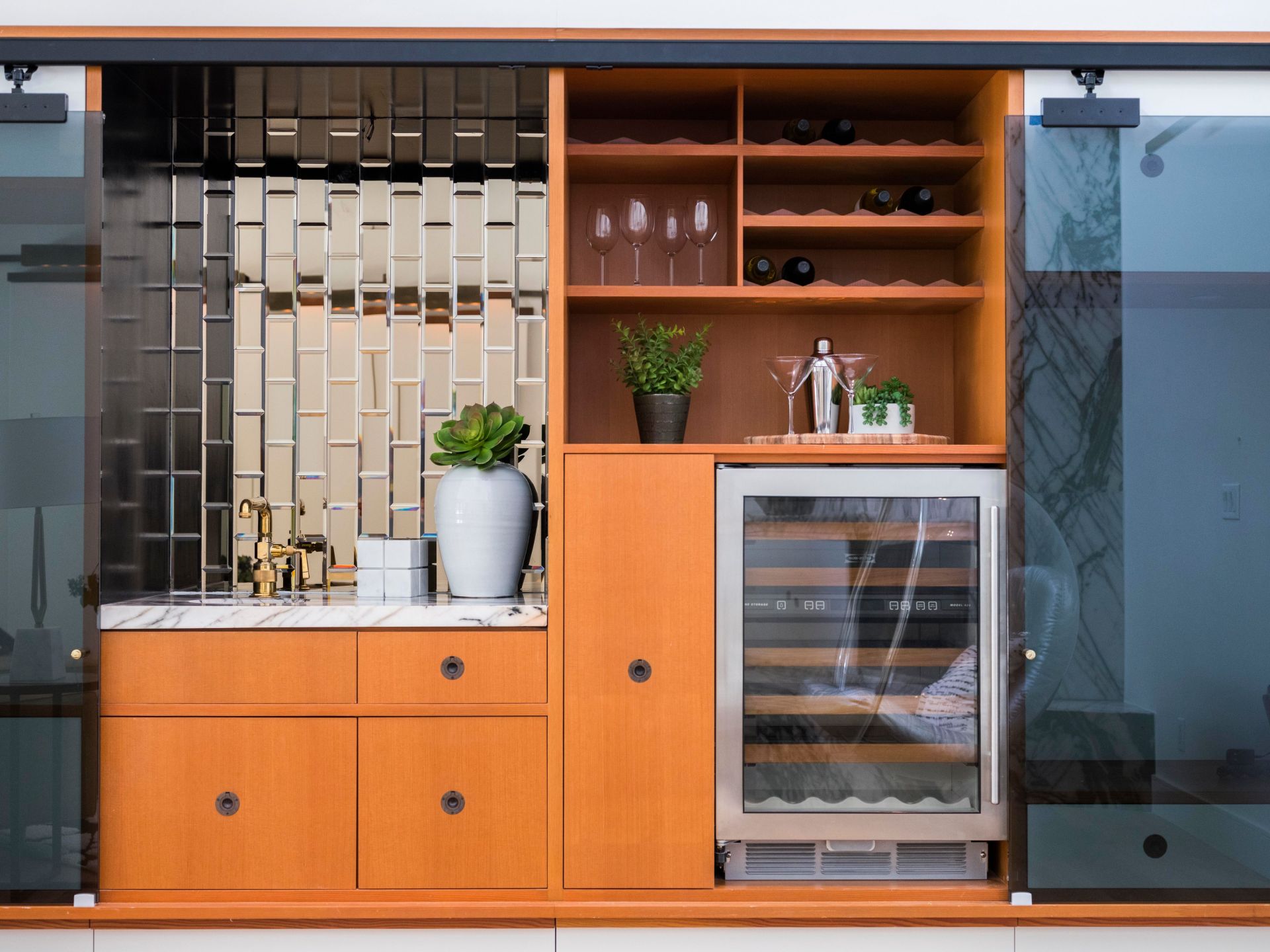 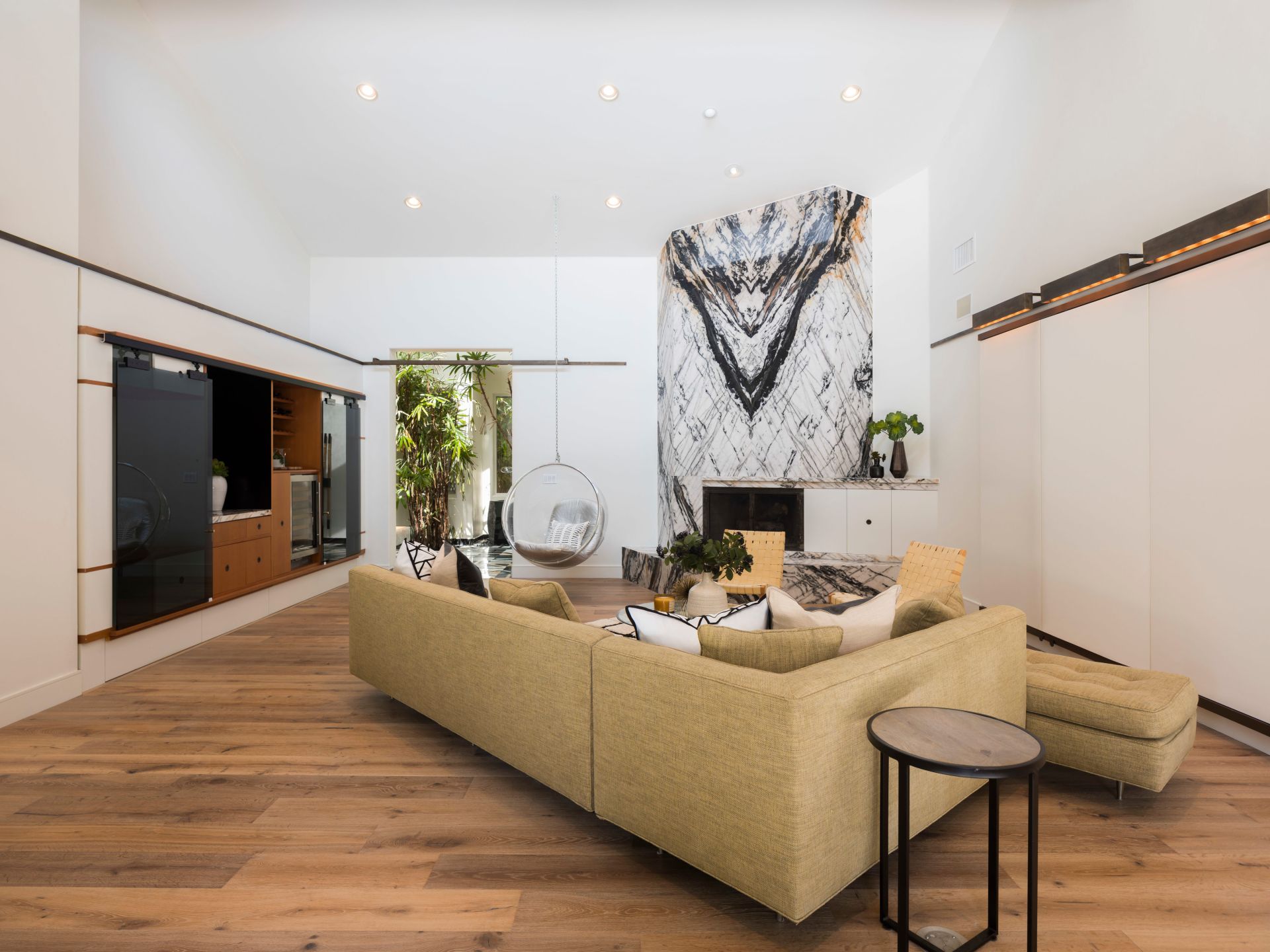 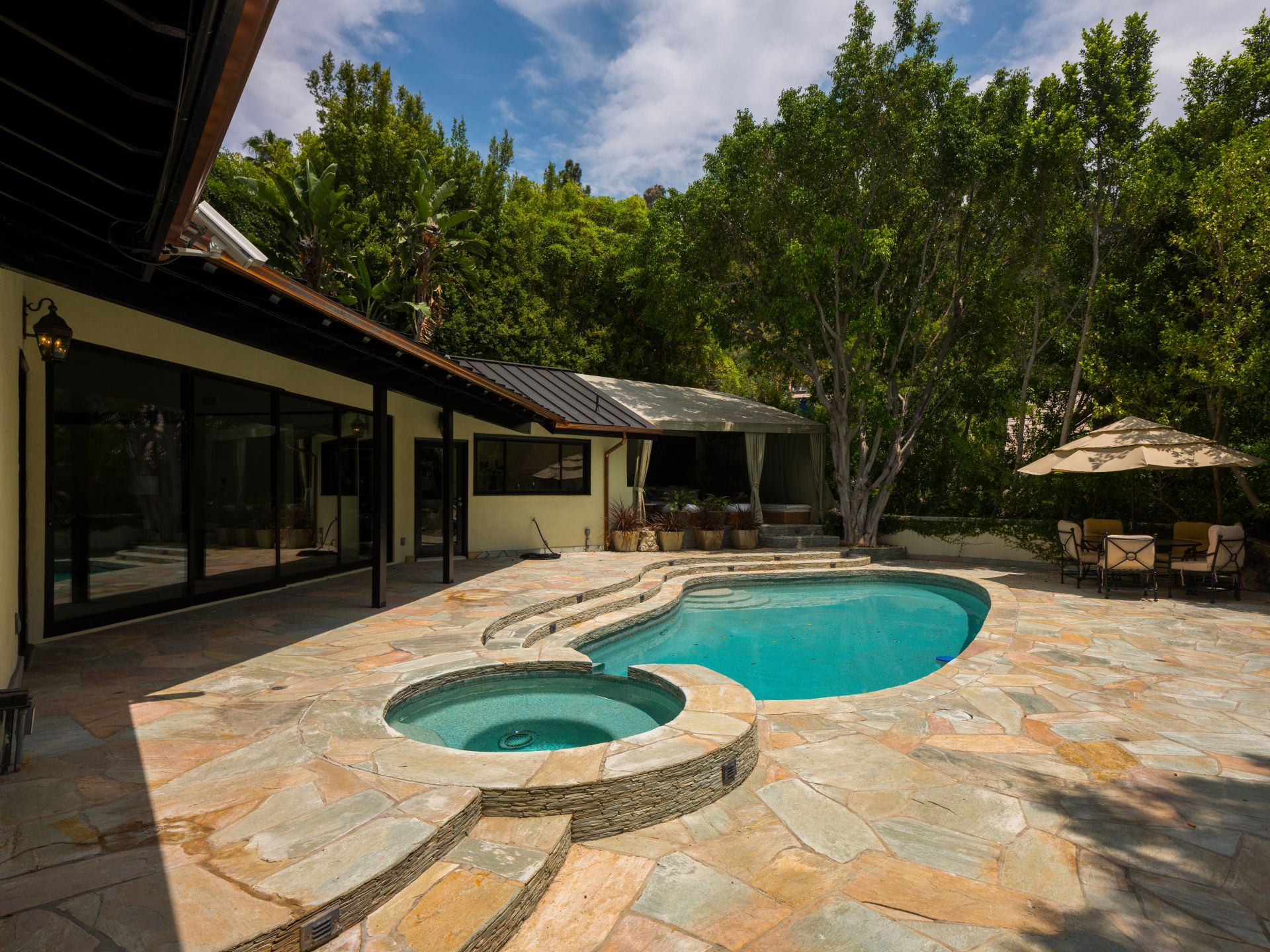 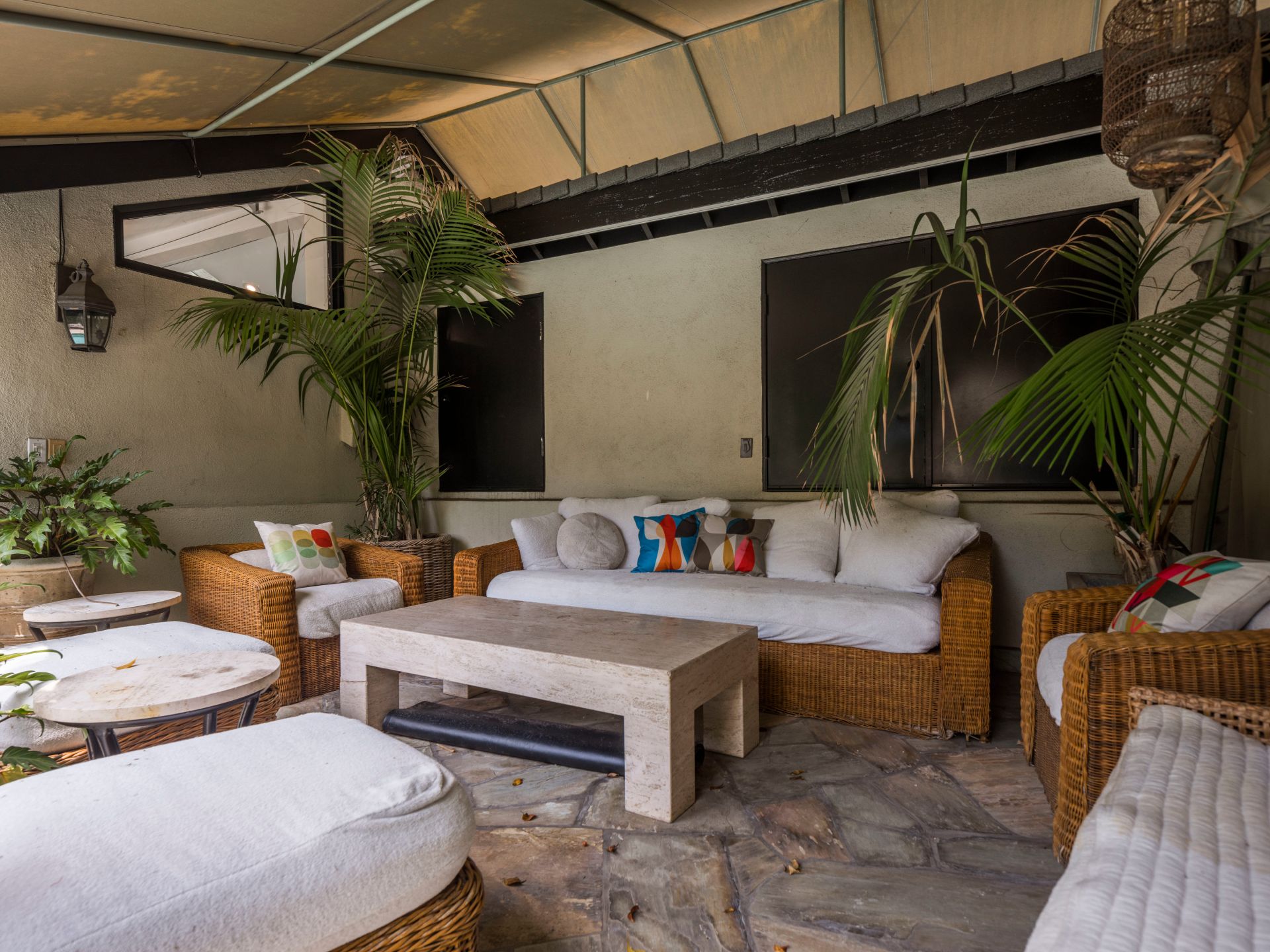 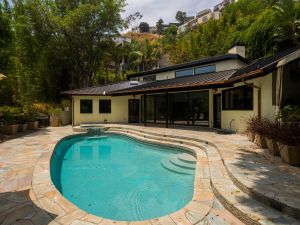 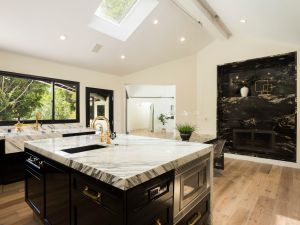 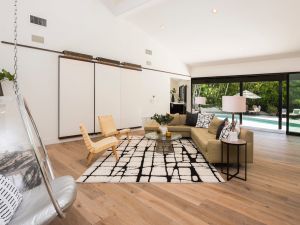 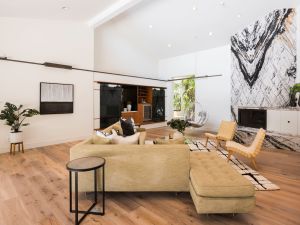 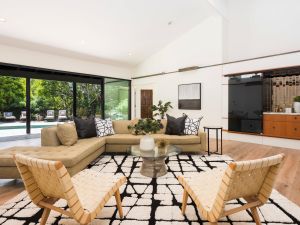 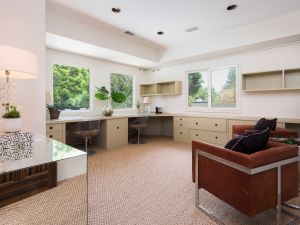 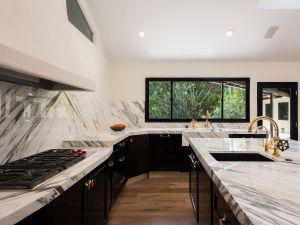 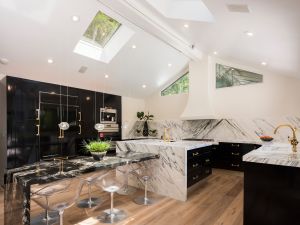 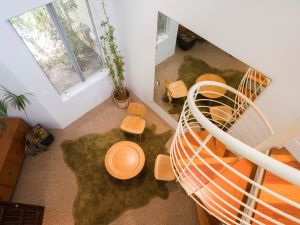 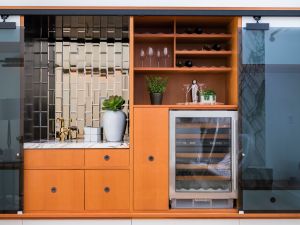 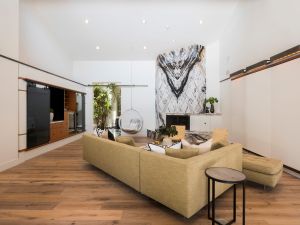 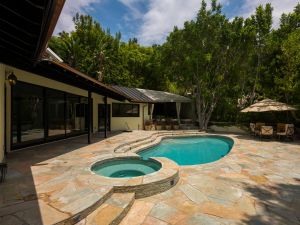 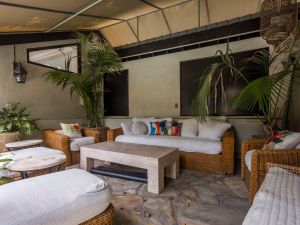 If anyone’s upset about missing their chance to rent Sandra Bullock’s Hollywood Hills abode, don’t worry—you get a second chance. Bullock often listed the Los Angeles residence, perched above the Sunset Strip, as a rental during her ownership, with prices varying from $15,000 a month up to $18,500 a month. The Oscar-winner eventually sold the property for $2.93 million last year, after 17 years of ownership, but now it seems the buyer is testing out the rental waters once again.

The 3,153-square-foot pad is back on the market for a hefty $22,000 a month—that’s even more than when Bullock was leasing it out. It does seem the current owner gave the four-bedroom, three-bathroom house a bit of a makeover, and it looks like the kitchen has been recently renovated—it’s now all marble, including the massive center island and backsplash, with black lacquer cabinetry, brass accents and SubZero and Miele appliances.

SEE ALSO: Sienna Miller’s Hamptons Weekend Retreat Is on the Market for $11.25 Million

The living room has a marble fireplace, built-in entertainment center and a brass-hammered wet bar. There are floor-to-ceiling sliding glass doors throughout the single-story abode that open to the pool, deck and cabana area on the 0.2-acre property.

The master suite has a walk-in closet and a newly renovated bathroom with a soaking tub, marble steam shower and dressing area, per the listing held by Berkshire Hathaway HomeServices California Properties broker Melissa Ellis.

Bullock has since moved on from this home, of course, as she hadn’t actually resided here in a while—she scooped up a $16 million Beverly Hills mansion in 2011, and has made that her primary West Coast spot. She is, however, still trying to offload a property elsewhere, as earlier this year, she listed longtime vacation home in Savannah, Ga., for sale. That retreat is still on the market, if anyone has $6.5 million to spare.