Despite ambitious tech companies claiming that self-driving is only a few years away, we know in our hearts that it will take a while before fully autonomous cars are “smart” enough (or allowed) to hit public roads. Still, automakers that fear missing out on the buzz are racing to offer features and tools that will supposedly make the driving experience feel as automatic as possible.

Assistive systems that keep vehicles centered or within their lanes, for example, were among the most bothersome features rated by car owners. Across all car brands, 23% of drivers surveyed found this feature annoying. Among drivers who don’t like lane-centering systems, 61% said they’d sometimes turn off alerts.

“Automakers are spending lots of money on advanced technology development, but the constant alerts can confuse and frustrate drivers,” Kristin Kolodge, J.D. Power’s executive director of driver interaction and human-machine interface, said in a report on Wednesday. “The technology can’t come across as a nagging parent. No one wants to be constantly told they aren’t driving correctly.”

J.D Power does this survey annually to measure automobile owners’ experiences and satisfaction with 38 driver-centric vehicle technologies at 90 days of ownership.

Of the six technology categories covered in this year’s survey, navigation and driving assistance (including lane-keeping systems) features were the least welcome, followed by entertainment and connectivity, comfort and convenience features and smartphone mirroring. Collision protection functions, such as automatic emergency braking systems, were rated as the most helpful technology.

The survey’s results may shed light on how consumers feel about fully self-driving vehicles—if they ever become available.

“Consumers are still very concerned about cars being able to drive themselves,” Kolodge said. “They want more information about these complex systems, as well as more channels to learn how to use them or how and why they kick in. If they can’t be sold on lane-keeping—a core technology of self-driving—how are they going to accept fully automated vehicles?”

A poll by marketing firm ABI in April found that over 60% of consumers were not excited about the arrival of autonomous cars. A different poll by AAA conducted around the same time showed that 70% of Americans were afraid of riding in a fully self-driving car. 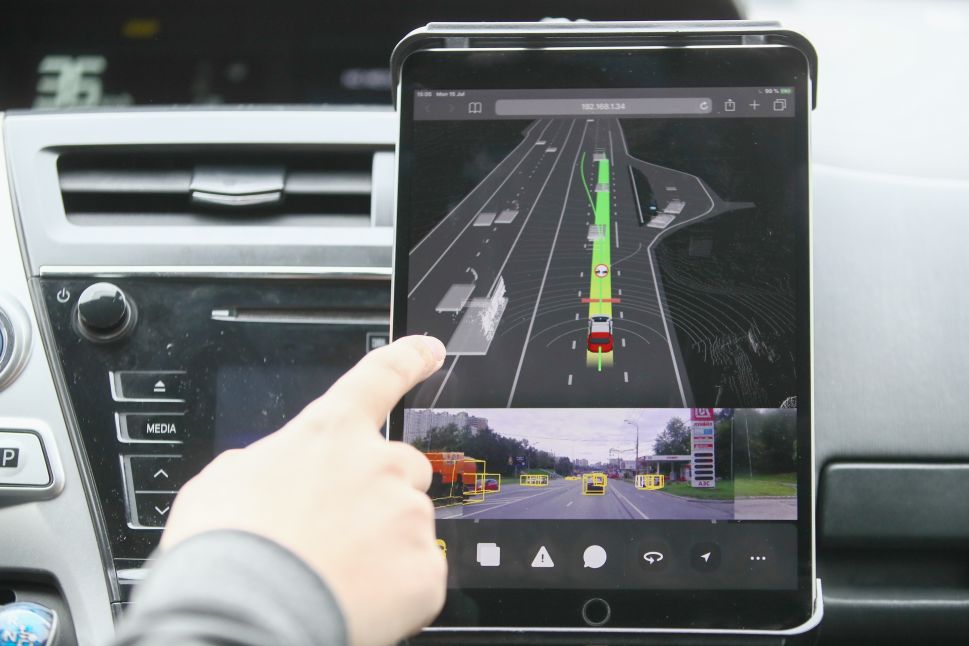