Shopping platform Wish is now being valued at $11.2 billion.

The new valuation is a result of the San-Francisco based startup closing its latest funding round, a Series H, for an unconfirmed sum.

While the company didn’t reveal how much it raised in total, lead investor General Atlantic is said to have contributed $300 million, helping boost Wish’s last valuation of $8.7 billion.

According to General Atlantic’s released statement, “Wish intends to use the proceeds of the Series H financing for marketing and working capital, with plans to expand its merchant footprint in Europe and North America and improve logistics.” The firm’s large investment has also led to Tanzeen Syed, General Atlantic’s managing director, joining Wish’s Board of Directors.

The e-commerce unicorn has grown to become one of the biggest among its competitors since launching in 2010, a successful streak it plans to continue building on. Wish claims to currently have more than 500 million users who utilize the platform to sell and buy goods, helping its revenue double annually in recent years.

“Wish has succeeded by creating an entertainment experience that captures the way consumers browse and discover products on mobile devices,” said Wish CEO Peter Szulczewski. “We are honored to have General Atlantic join us as we deliver on our mission to make affordable goods accessible to everyone in the world.”

Known for providing a “shopping mall” experience through its mobile app, Wish has focused its efforts on attracting online shoppers looking for “deals.” The company’s goal to gain a bigger market share among heavily-saturated markets in America and Europe is a lofty one. The online marketplace competition also includes players like Poshmark and Mercari, which are also working to attract more users in the online shopping and selling space. 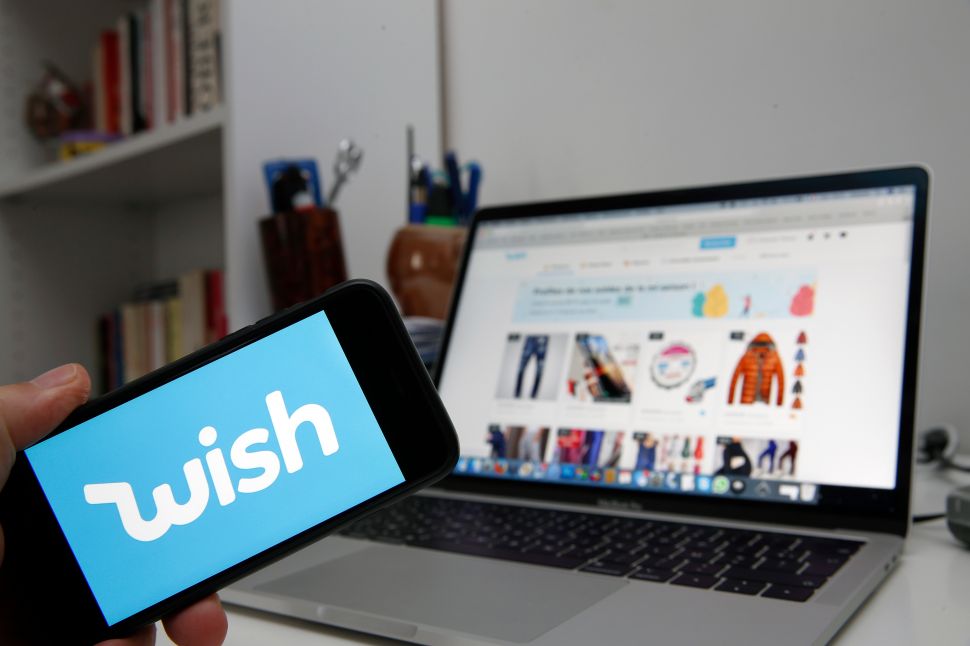