Last year, New York art dealer Simon Preston elected not to renew the lease on his eponymous gallery, which had been operating on the Lower East Side for a decade. He didn’t spend long without a brick-and-mortar gig, however: this week, the ever-expanding Pace Gallery in Chelsea announced that they have taken on Preston as a senior director, where he’ll be overseeing new initiatives and artist ventures. Shortly thereafter, Preston spoke briefly to Observer about the Chelsea mega-gallery arms race, methods for breaking into the art market and the essential nature of making an arts space welcoming to as many visitors as possible.

Observer: Pace Gallery is in the middle of some really interesting transitions in Chelsea. What are you most looking forward to doing with your new role there?
Preston: A number of things. I had to close the [Simon Preston] gallery a year ago, and I spent a year in a temporary space trying to explore new models of possibilities of ways of working, and artist representation and how that might look moving forward, and really spent some time kind of exploring those things. In that time I started this dialogue with Marc [Glimcher] and Andrea Hickey, who’s heading up the curatorial department [at Pace Gallery]. Some of the early discussions were really taking on some of these changes and also looking at other ways of showing work, showing artists, appealing to a broader public and thinking of work that really does represent contemporary society, not just the market. An unlikely kind of sympathetic conversation started. I think there’s a lot of potential. For a gallery that scale, there’s this pivotal moment of change and they really are open to some innovation and exploration, and I think Marc is very committed to that.

Yes, Marc Glimcher told the Times that the future of galleries was in making them “like church.” Do you think that could lead to further stratification in terms of huge and small gallery scenes?
I’m not sure, I think there are many, many different entry points into the market at the moment. Again, certainly part of my move to Pace was I was not interested in cannibalizing any smaller galleries. What I enjoyed about Marc’s idea was that the way forward is collaboration. We’ve already started to work with artists and their other galleries. Pace just has opportunities those smaller, mid-sized galleries can’t offer, but they do offer something critical that perhaps Pace is not able to. There’s no reason for them to be threatened, I think there’s a real opportunity to do things in tandem.

How do you see Pace as differentiating itself from other big galleries in the area?
I think commitment to building this curatorial department that’s very central in organized thinking, and in being very solicitous, from PaceX through to Pace “Live.” I think these are now central tenets of the gallery, and they will bring in a much broader audience rather than simply commercial shows. 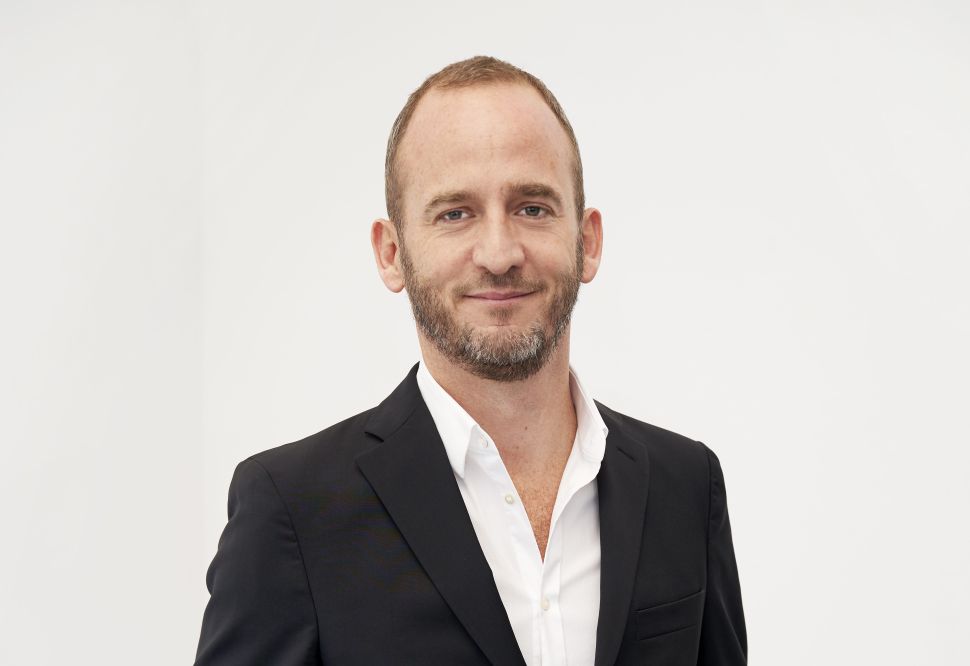