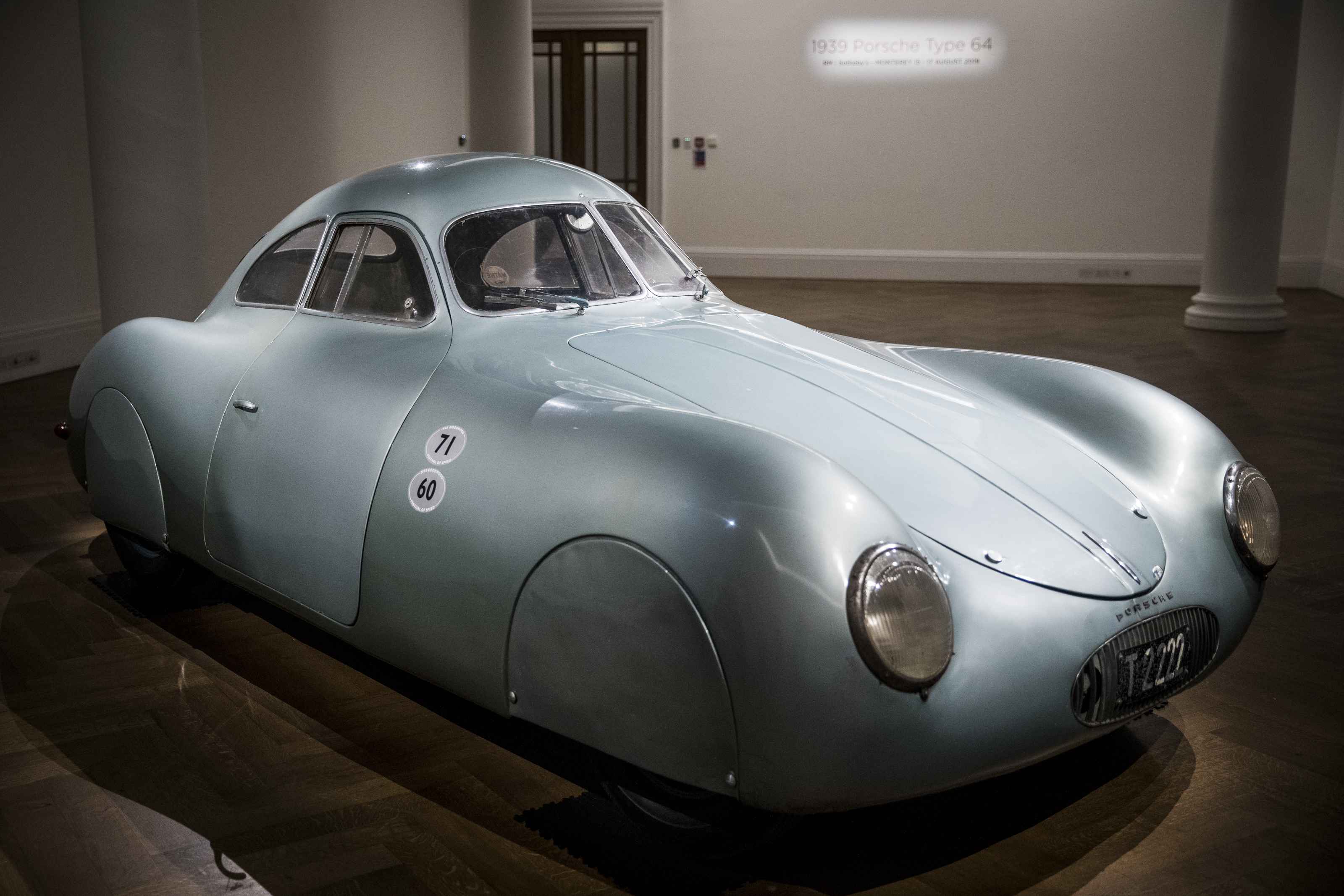 The only surviving 1939 Porsche Type 64 on display in London. Tristan Fewings/Getty Images for Sotheby's

In the sleekly-plotted universe of the high-stakes auction circuit, it’s unusual for things to go catastrophically wrong. There have certainly been instances of pre-meditated chaos, such as when Bansky’s Girl With Balloon memorably shredded itself in front of a shocked audience after having being purchased for $1.4 million. However, on Saturday night in well-moneyed Monterey, California (the small city that’s been acerbically memorialized in the HBO hit series Big Little Lies), the proceedings of an automobile auction ground to an uncomfortable halt when it became clear that the auctioneer was either accidentally or deliberately misstating the price of a distinctly unique item: a 1939 Porsche Type 64.

The car—which looks like a modified spaceship but which was actually designed under Hitler’s edict for a Berlin to Rome automobile race—was supposed to hit the block with bids starting at $13 million at the RM Sotheby’s Auction. This is a reasonable starting price for such a weird slice of history; only three of these cars were ever built and this prototype is the only one that’s survived the drag of many years.

But the auctioneer, who reportedly had a thick British accent, announced that $30 million would be the starting point and things escalated until he had to clarify that a seventeen million bid had been made, not seventy million. Attendees were not pleased, and eventually no sale was made.

For one of the first Porsche Cars built….

A post shared by David Lee-Ferrari Ambassador (@ferraricollector_davidlee) on Aug 18, 2019 at 12:35am PDT

“What a joke,” a collector named Johnny Shaughnessy who witnessed the mishap commented to Bloomberg. “They just lost so much credibility. My father could have bought that car for $5 million years ago. It has been passed around for years, and no one wants it.” Auctioneering blunders aside, it actually does make sense that collectors would want to avoid purchasing a vehicle that essentially amounts to preserved Nazi propaganda. Better luck next time, Sotheby’s! 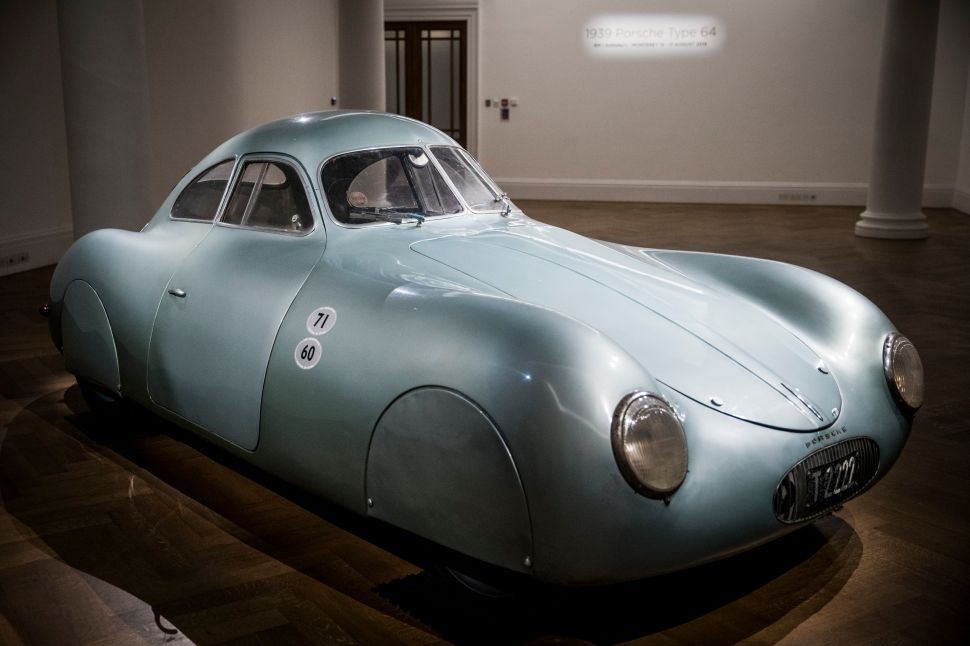