Soon, SoulCycle’s famous bikes will be available for anyone to purchase.

The spin studio, which has gained a cult following since launching in 2006, is expanding its high-end rides to allow remote customers to join in via streamed music-fueled classes on the bike’s accompanying screen.

The announcement follows parent company Equinox revealing its launch of a “digital platform” for fitness content by its family of brands later this year. The Equinox group operates its flagship of high-end gyms, as well as SoulCycle and indoor running studios Precision Run, among other subsidiaries.

While SoulCycle hasn’t announced how much its stationary bike will cost, it will likely compete for the market share of customers willing to drop $2,245 plus monthly subscription fees on Peloton’s popular bike. Given that a single SoulCycle class costs upward of $34, plus shoe rental, the investment in a home setup could be worth it for dedicated fans.

It’s evident that SoulCycle—which pioneered the boutique spin experience that led to competitors like Flywheel—is doing whatever it can to keep up with Peloton’s flexible wellness offerings.

“Our members like to be in a physical space, they love to be in our clubs,” Equinox Media CEO Jason LaRose told Fast Company during the streaming venture announcement. “Digital becomes an ‘and’ answer for them and not an ‘or’ answer. It’s really the intersection of digital and physical that makes this a very different concept to begin with.”

LaRose went on to hint that while SoulCycle’s exclusive studios, typically located in upscale urban neighborhoods, have a dedicated following, pressure to appeal to a wider “audience” is inevitable.

“There’s always emerging fitness content out there, and it’s important that we have a space to curate it,” LaRose said. “We’ll continue to give a platform to that same approach so we can develop more emerging content and follow our members along with the things that they feel are really compelling.”

SoulCycle’s revamped energy to acquire paying riders outside its sleek studios also coincides with the company (and Equinox) facing backlash over owner Stephen Ross’ fundraiser for President Donald Trump’s reelection campaign. The uproar included celebrity customers promptly cancel their memberships while urging their fans to do the same, forcing the fitness brand to release a statement distancing itself from Ross.

The scandal clearly hasn’t deterred Equinox Group’s effort to move forward with its latest plans. The company plans to release the SoulCycle home bike for sale sometime this winter. 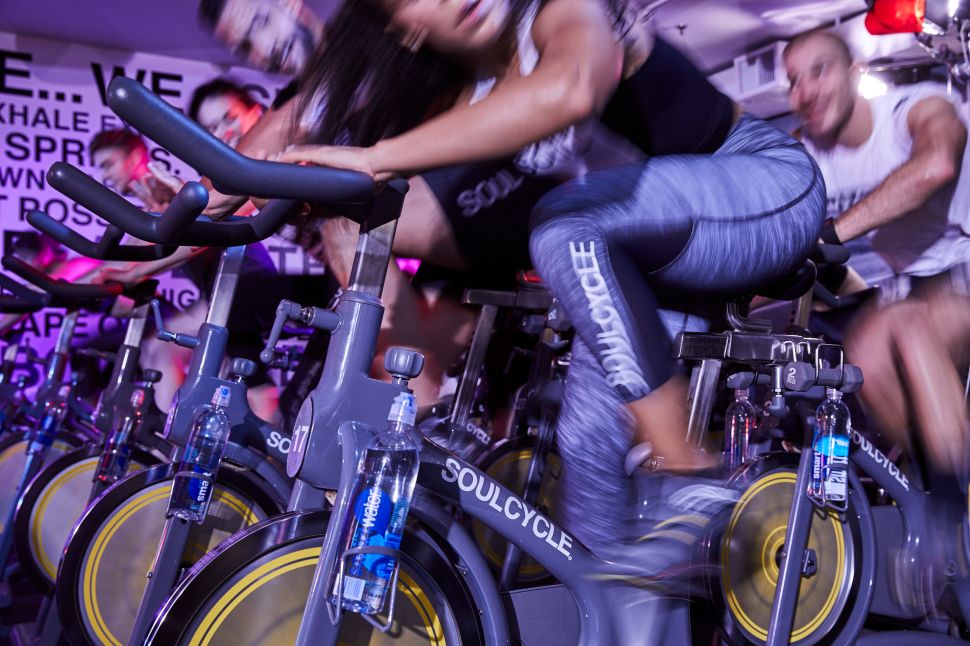