We all like Uber Pool, right? Not only does it put a smile on our faces to rideshare at 3 a.m. across the Williamsburg Bridge, but it also cuts down on costs.

Shouldn’t the same rideshare perks be true when it comes to SpaceX and satellites? Well, that Elon Musk is one crafty, crafty rascal.

You might recall back in May, when SpaceX took the first steps to be the premiere company to deliver cheap, satellite-based internet to our planet. That’s right satellite internet for the planet Earth.

The project, coined Starlink, launched 60 communications satellites into orbit. Its cunning business plan? Starlink aims to offer cheap and speedy internet around the globe—especially to people who are in remote areas that are currently offline.

Last week, SpaceX announced a new business strategy to keep the company afloat: rideshares for small satellites. Yes, the concept is just like Uber Pool—except SpaceX’s Falcon 9 rocket will be doing regularly scheduled launches carrying large batches of smallsats (AKA small satellites, for those not in the space know). Big satellites are so passé; what the space kids are into nowadays are these much smaller satellites.

“Well, how the hell is the Falcon 9 going to carry all those satellites?” you wonder with your inner-mind’s reader voice.

Rest assured, the smallsats range in size from as small as a smartphone to roughly the size of a kitchen refrigerator. And a multitude of businesses are getting into the game of delivering their services via these new smallsat technologies.

Musk’s company told CNN: “SpaceX is committed to serving the commercial market as it grows and changes, and we believe we can address the needs of small satellite operators.”

Just this month, SpaceX launched a Falcon 9 rocket carrying an AMOS-17 communications satellite for SpaceCom. The Falcon 9 rocket was previously launched in July and November 2018. The craft made use of all its available fuel on board to carry the 14,000-pound satellite into orbit. AMOS-17 will provide mobile, streaming and video connectivity across parts of the Middle East, Africa and Europe.

According to SpaceX’s new web site, the plan is to launch one dedicated smallsat rideshare per year, kicking off in 2020 or 2021. Each mission will venture to roughly 372 miles above the Earth. 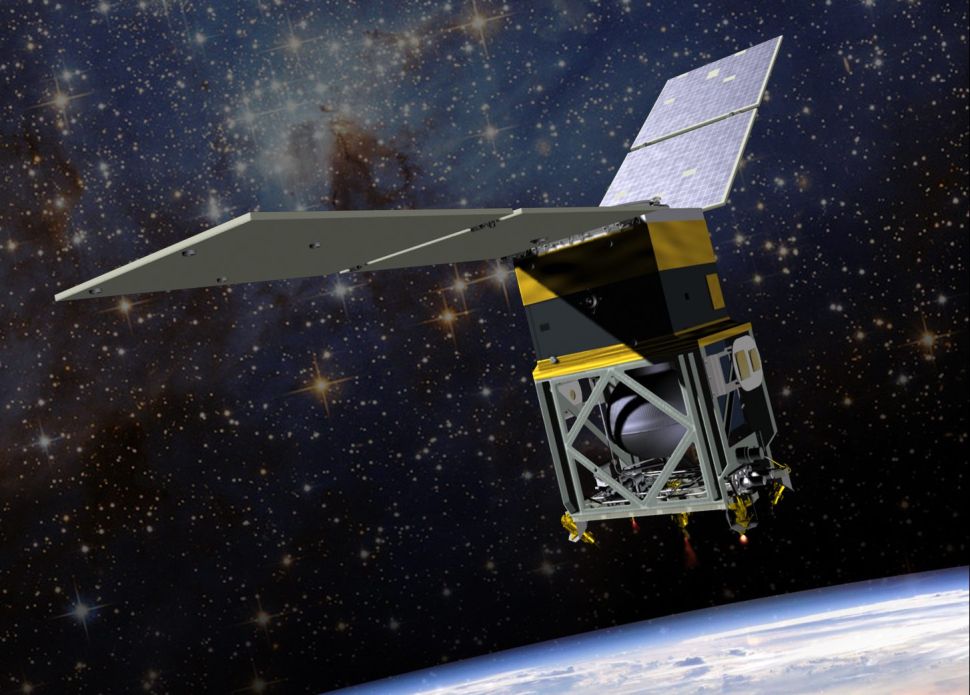