Beyond Meat’s next stop is Subway.

The meatless protein will be used by the restaurant chain as a substitute for its marinara meatball sandwich, aptly called the Beyond Meatball Marinara, Subway announced on Wednesday. The company is calling it a “new culinary innovation” and will test exclusive plant-based protein options during a limited-time trial this September.

“The Beyond Meatball Marinara sub was co-developed through a strategic partnership with Beyond Meat,” a Subway spokesperson told Observer. “The dedicated culinary teams of both Subway and Beyond Meat have been working together to explore plant-forward protein options for Subway restaurants.”

The limited time sandwich trial will run at 685 Subway restaurants in the U.S. and Canada, where the Beyond Meatball Marinara will be available to order. As for further nationwide expansion, it will depend on how well the meatless menu item does with customers. “Right now, our focus is on conducting a successful test, but we anticipate guests across North America will encourage us to expand,” the company said.

The sandwich is the latest in the growing list of Beyond Meat’s restaurant partnerships. The protein producer began supplying its faux sausage meat to Tim Hortons and Dunkin’ for breakfast items this summer. It also announced future build-out of more breakfast ingredients, like a meatless bacon, which it’s currently developing for mass market sales.

Beyond Meat’s soaring stock has spiked by 700% since its public listing in May. The successful IPO has further pushed demand for its meat alternative products, especially among chain restaurants like Subway, which are attempting to incorporate more plant-based options into their menus. 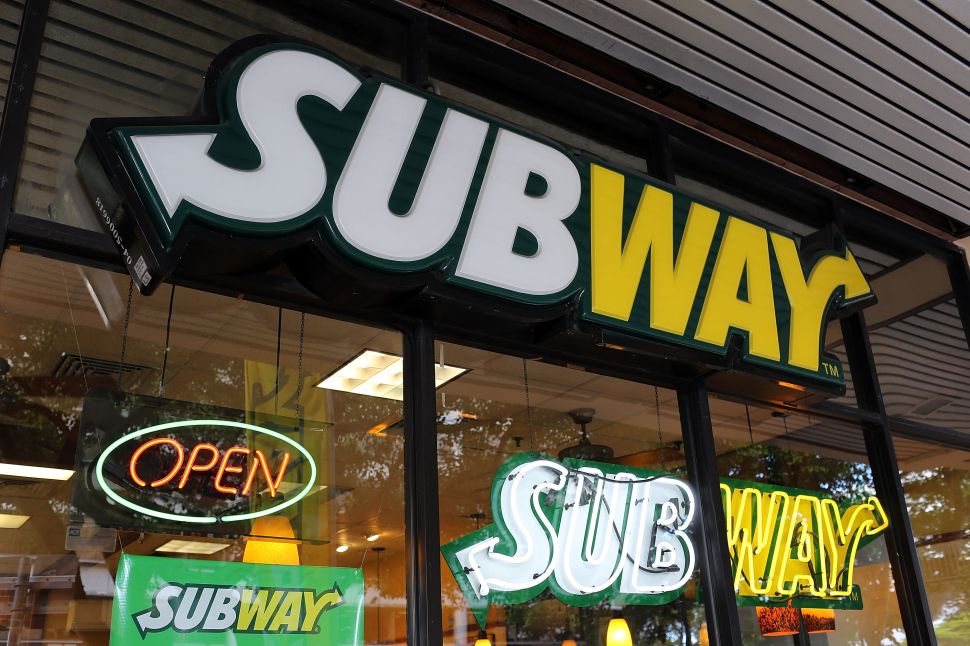