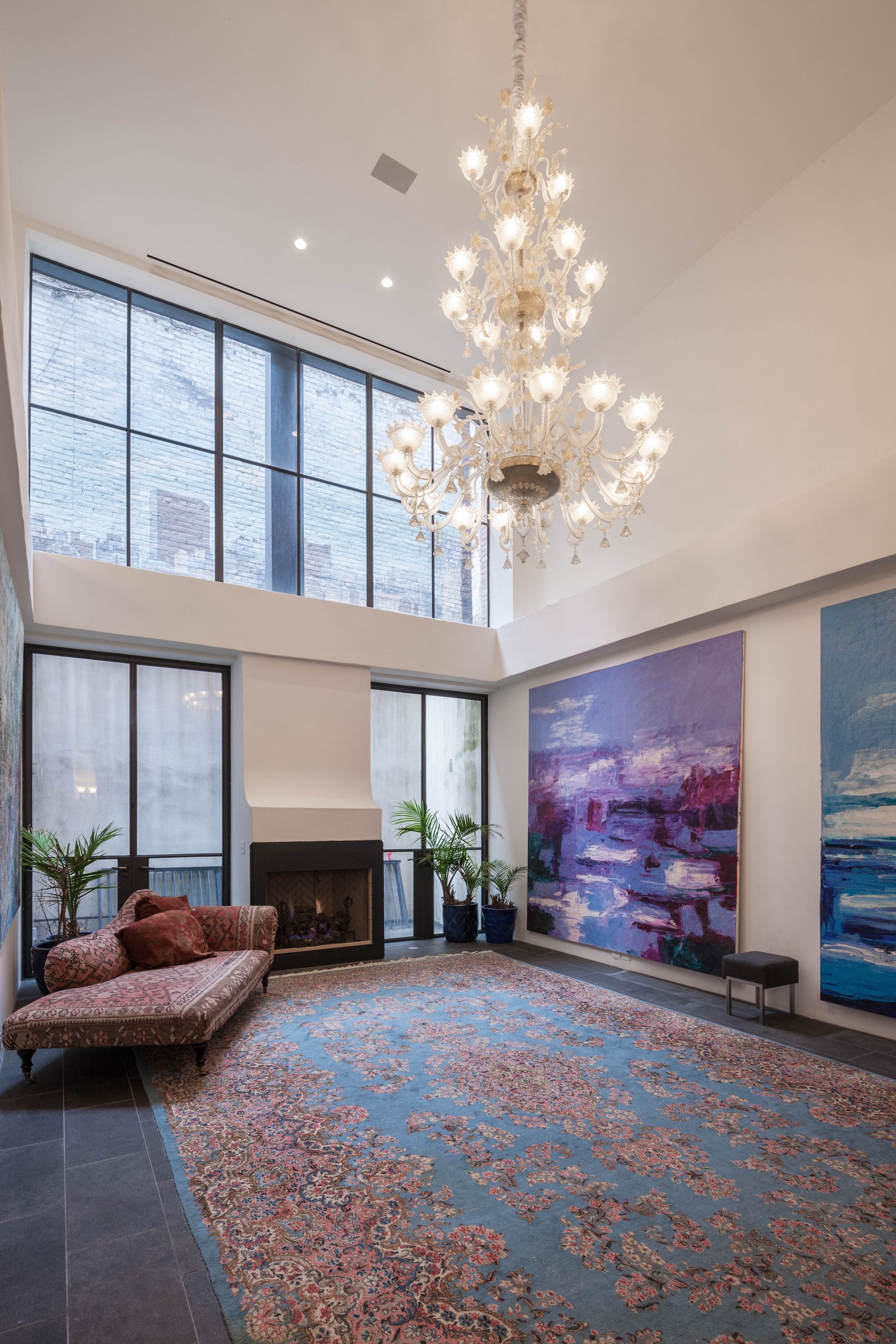 Taylor Swift's new song 'Cornelia Street' is about a townhouse she rented in the West Village. Scroll through to see inside.
Courtesy Corcoran 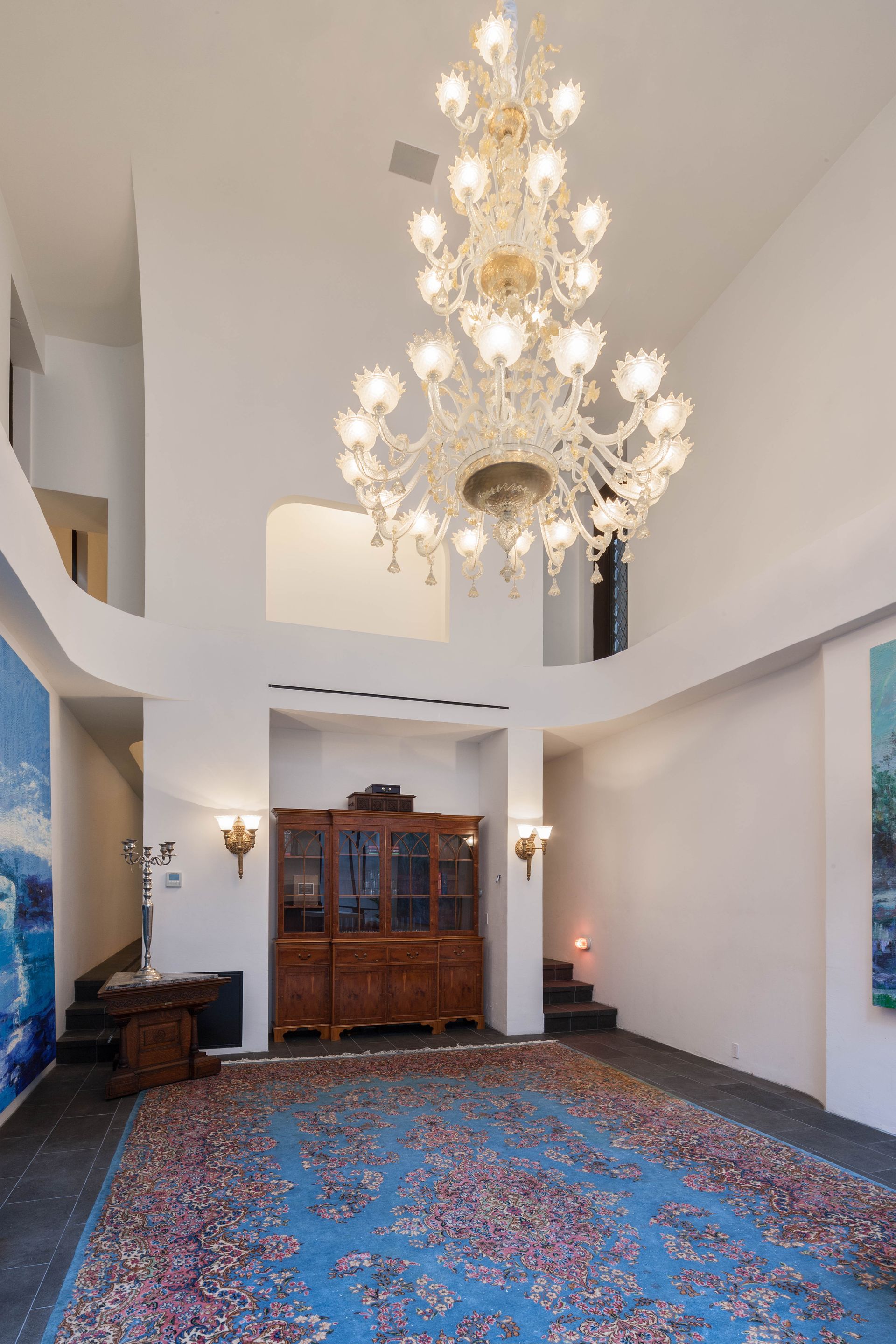 She rented the home in 2016.
Courtesy Corcoran 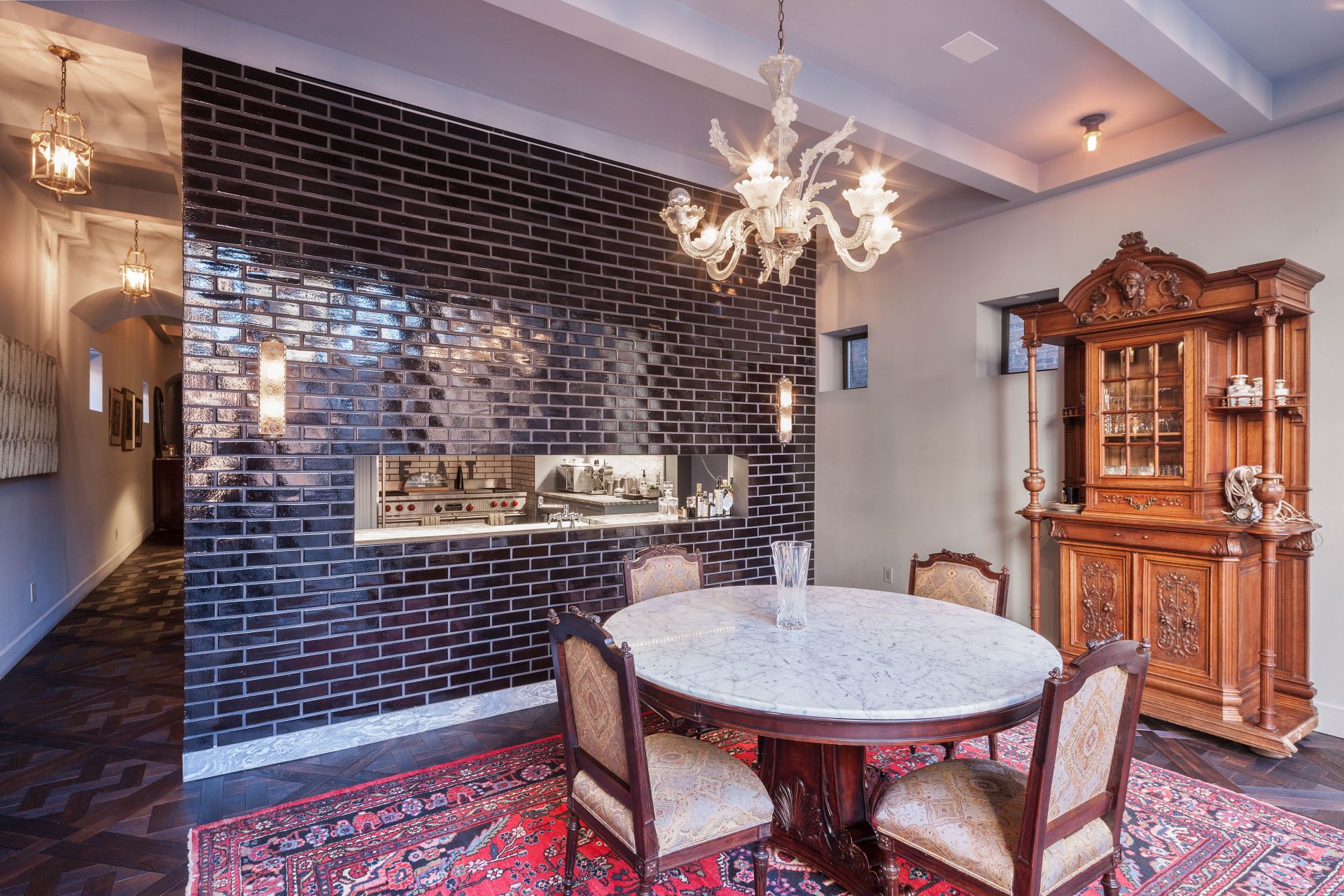 The erstwhile owner, David Aldea, said she was a "delightful" tenant.
Courtesy Corcoran 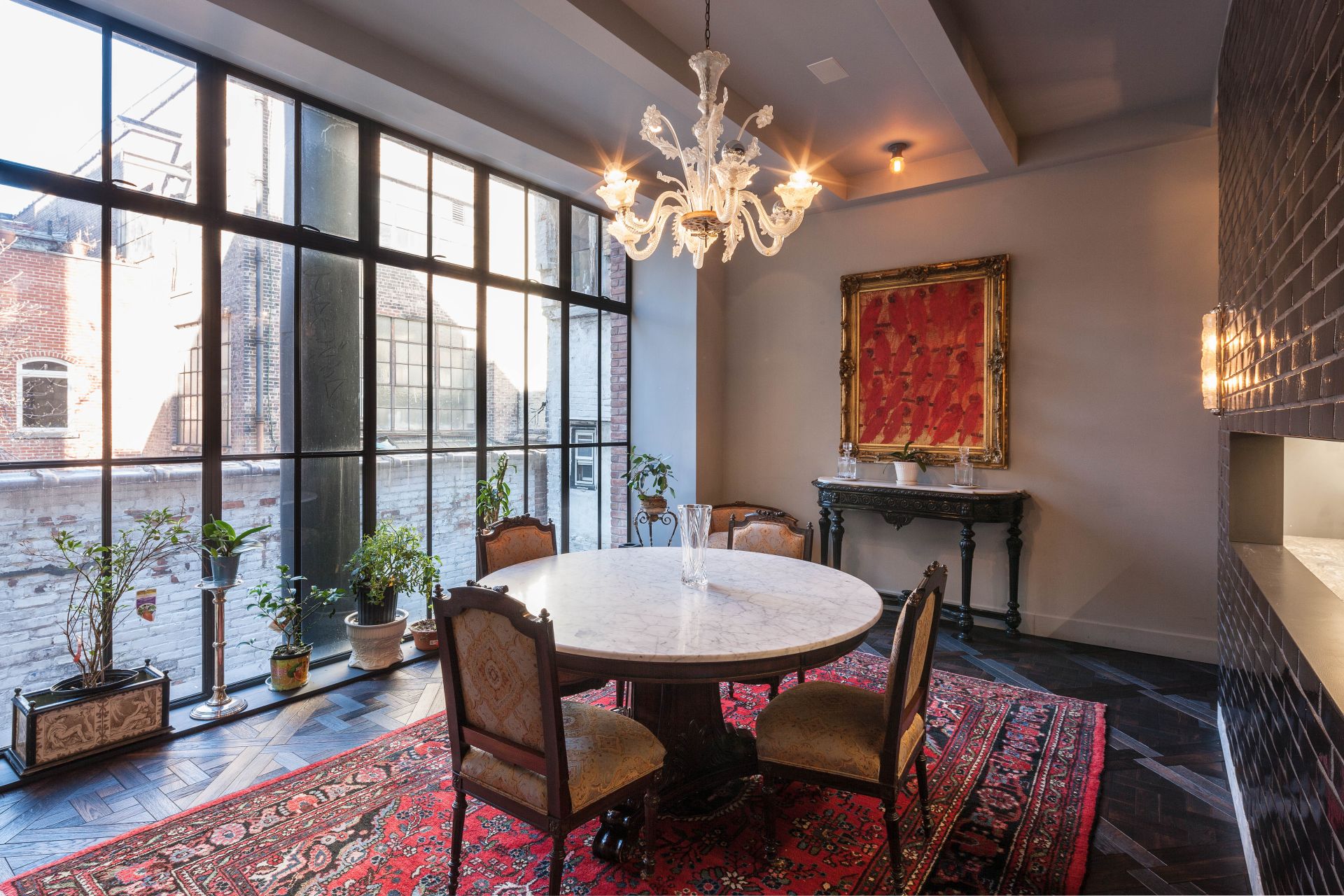 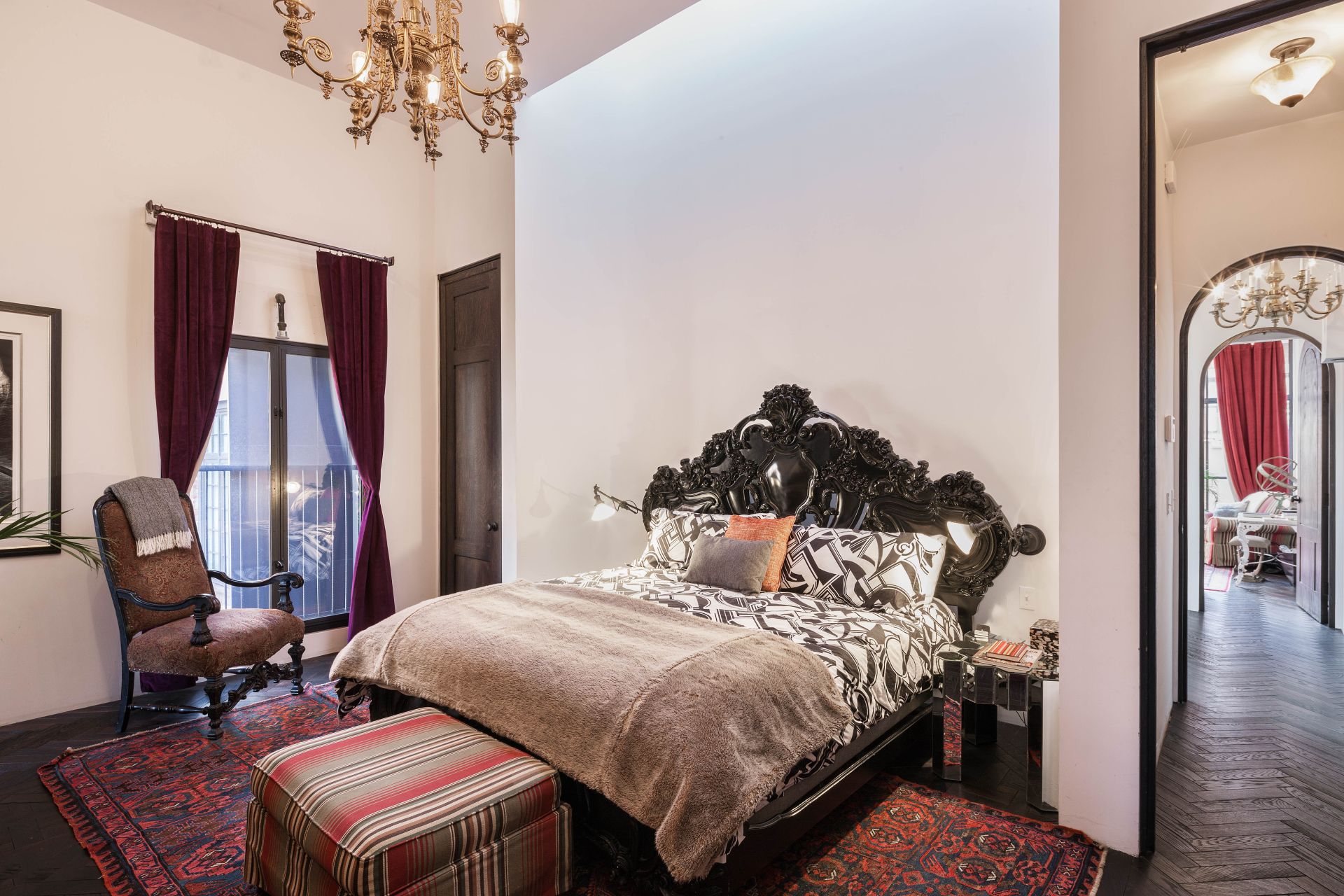 She was completing renovations on her Tribeca duplex.
Courtesy Corcoran 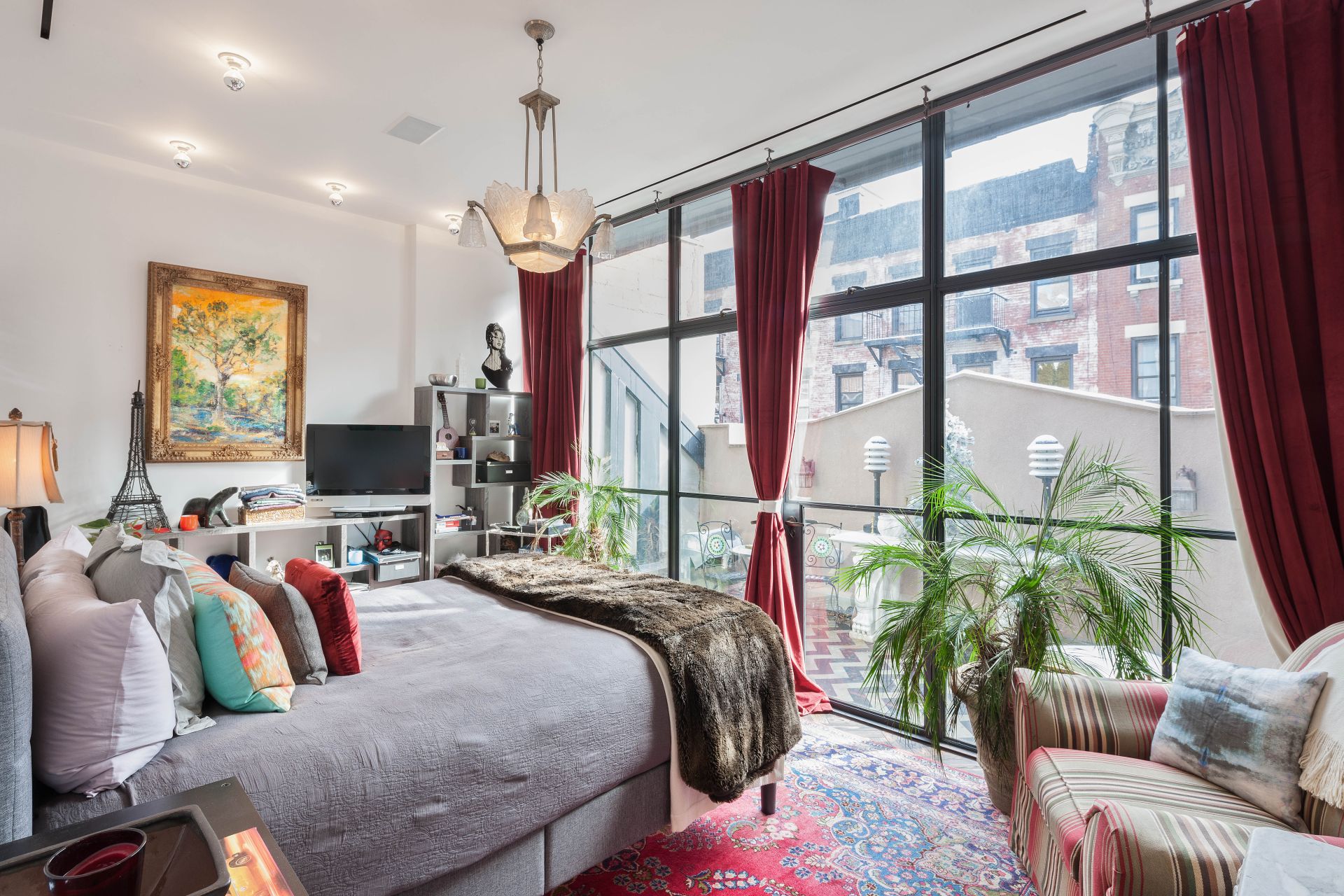 She moved out in early 2017.
didn't know who she was at first and 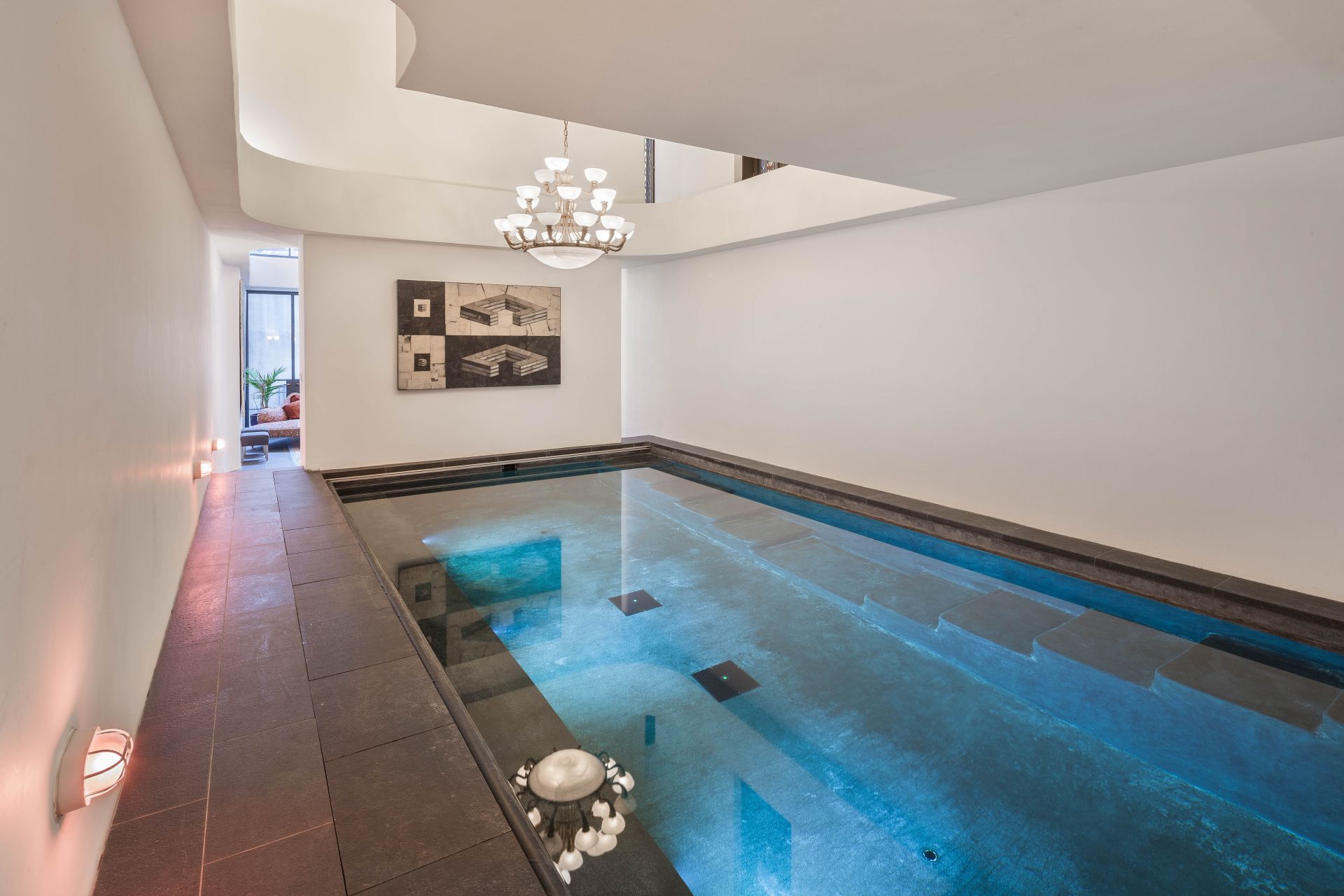 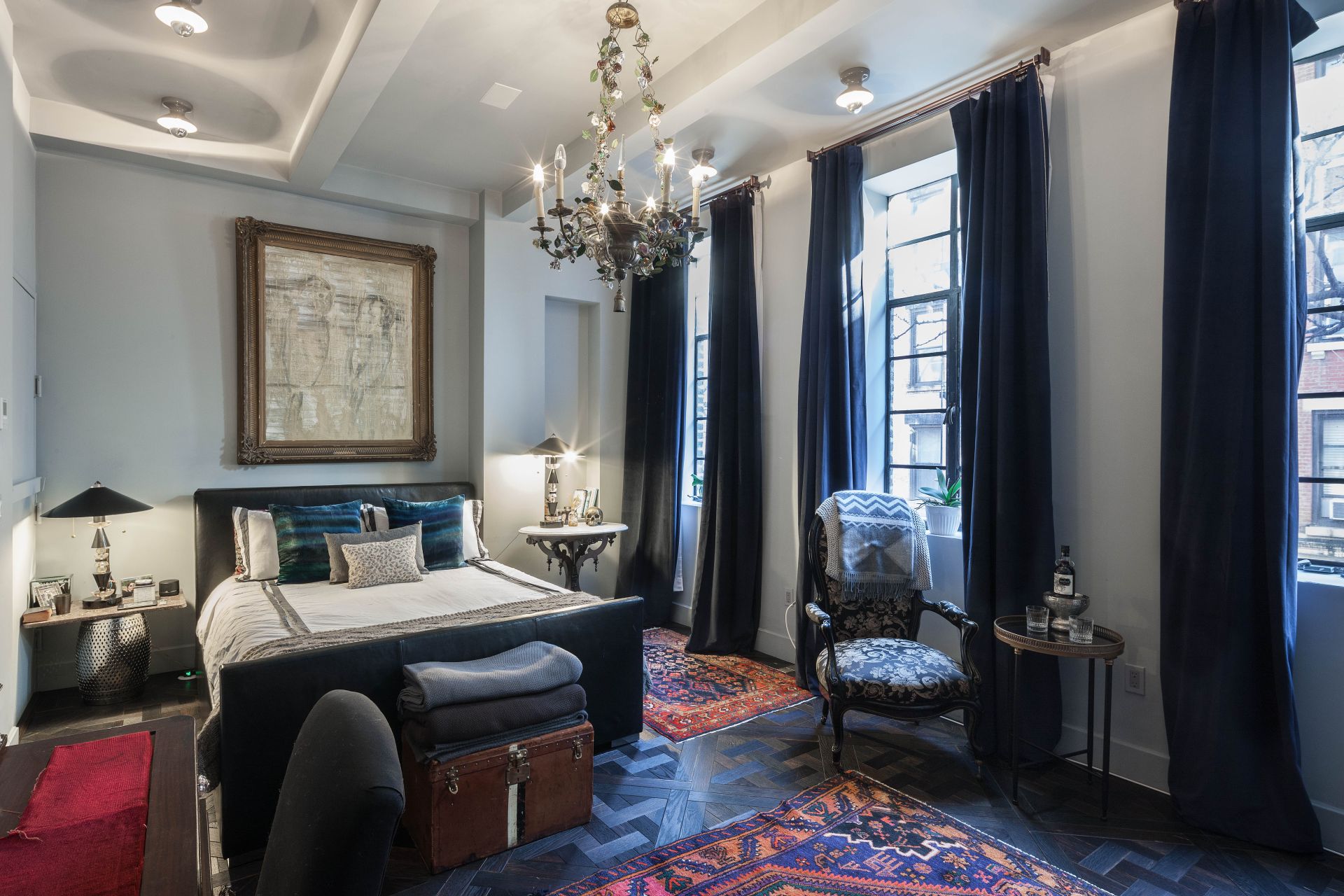 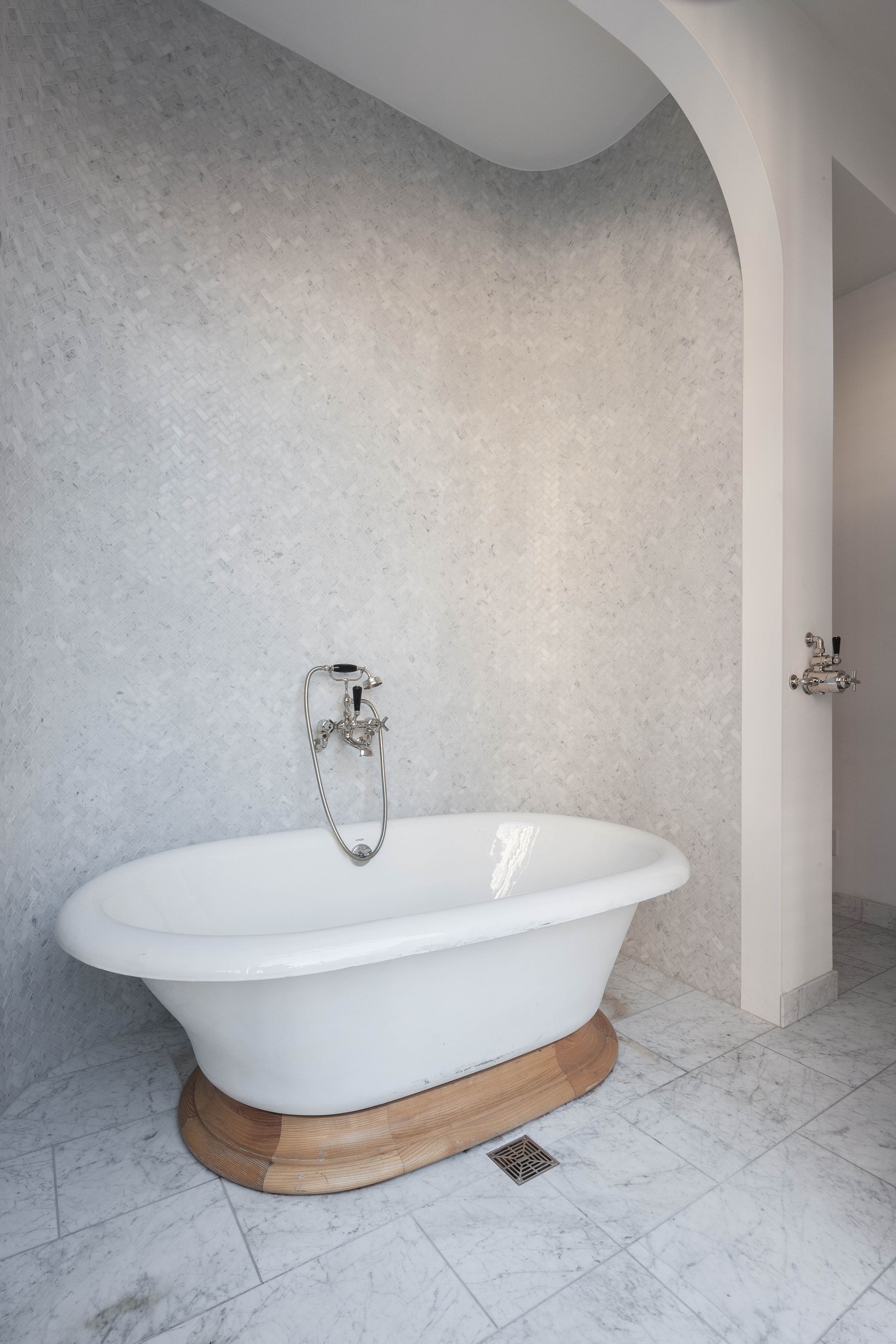 She was reportedly paying over $39,000 a month.
didn't know who she was at first and 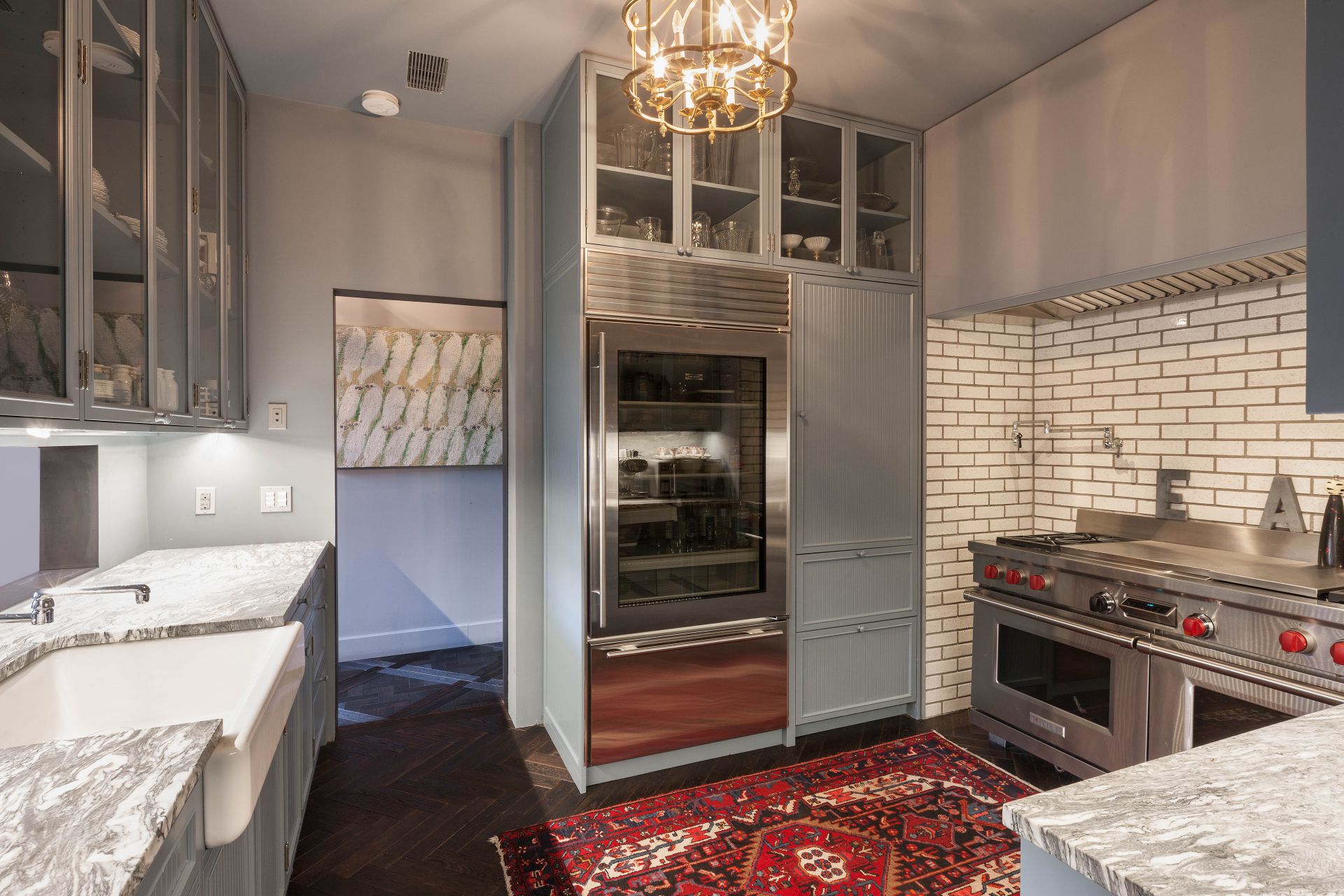 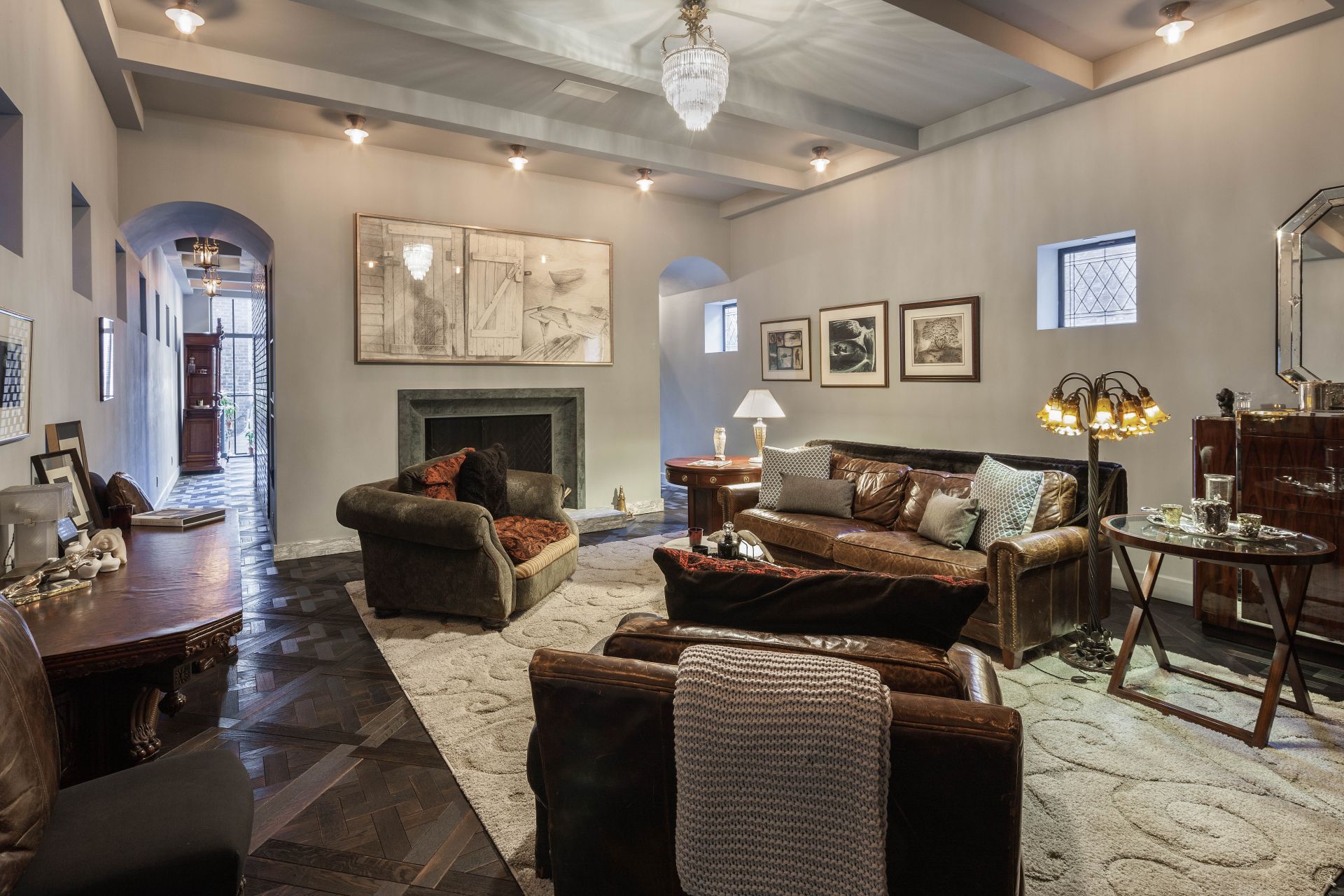 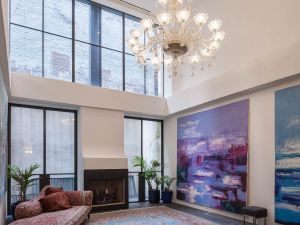 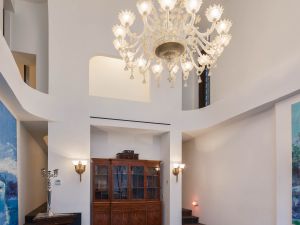 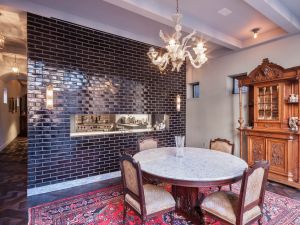 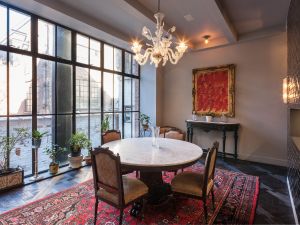 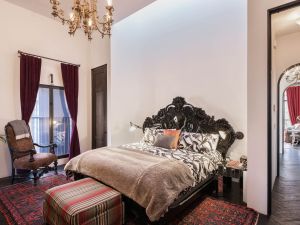 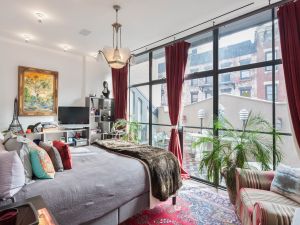 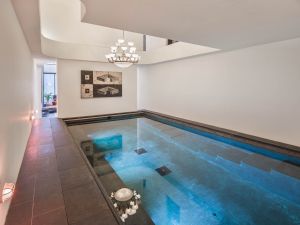 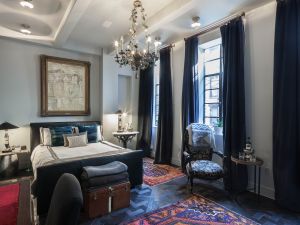 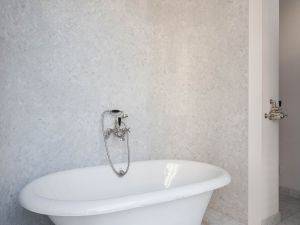 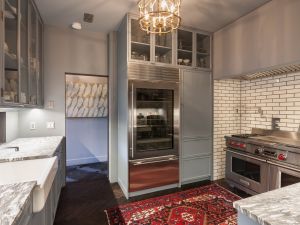 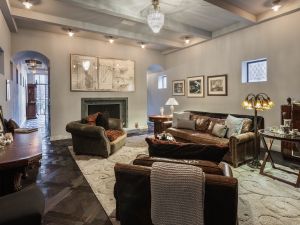 Despite Taylor Swift’s undying love for a certain street in Tribeca, the pop star has tried out other neighborhoods in New York. The Grammy-winning singer even honored her onetime abode in the West Village on a track on Lover, her latest album. The song, titled “Cornelia Street,” is reportedly about the beginning of her relationship with her British actor boyfriend, Joe Alwyn, but it also comments on her former Cornelia Street townhouse.

Swift rented the 5,500-square-foot West Village townhouse in 2016, while she was completing renovations on her Tribeca duplex penthouse, and reportedly doled out $39,500 a month for the four-bedroom, 5.5-bathroom home until 2017.

She was quite taken with the home from the start, according to erstwhile Soho House exec David Aldea, who owned the house for 15 years and rented it to the pop star—he told Vulture that from the moment Swift walked in, she “instantly fell in love.”

Aldea recalled that after stepping foot in the townhouse, Swift said “Oooh, it’s so crafty…in Taylor-speak, that means ‘I like everything.'” Swift decided to rent the home fully furnished, right away, and Aldea moved out within two weeks.

Aldea, however, didn’t even realize who Swift was at first. Aldea told Vulture that he’s “just not a pop-culture guy,” and didn’t get who, exactly, Taylor Swift was when she wanted to lease the home.

But he soon figured it out, and it seems Swift is just as perfect a tenant as you’d expect, as Aldea said she was “an absolute delight to deal with.” Perhaps she baked him some cookies in the townhouse’s very fancy kitchen, with its granite countertops and stainless steel appliances. The dining room is ideal for fêtes, with antique Parisian bricks, Lalique light fixtures and a Murano chandelier.

Swift is rightfully careful about privacy and security when it comes to her housing situations (she’s dealt with a number of stalking and break-in incidents in the past), and Aldea pointed out that the home was “ideal from a security perspective” as her car could pull right into the garage, and it’s not easy to see anything from the street. Alas, paparazzi found Swift’s whereabouts within days, and Aldea said that the street was swarmed for months.

Even though Swift has since decamped back to her beloved Tribeca street, she wasn’t able to give up townhouse living. In 2017, Swift scooped up the townhome adjacent to her Tribeca building (where she already owns a duplex penthouse and a spare loft), doling out $18 million for the neighboring property.

Sadly for anyone who wants to unpack in Swift’s former home (and who has the pocketbook big enough to do so), the house is no longer up for grabs—Aldea sold it for $11.5 million earlier this year, and the new owner isn’t offering it as a rental.