Last week, Taylor Swift released the latest single, “Lover,” from her upcoming album of the very same name. The singer’s loyal fans immediately panicked from excitement over the lyrics, with many finding a whole lot of hidden meaning in the three minutes and 41 seconds of the song, which most people have generally agreed is about her boyfriend, British actor Joe Alwyn.

Swift and Alwyn have been dating for around two years (it’s slightly unclear if, perhaps, they got together before that, because Alwyn opted against donning a Tom Hiddleston-approved “I Heart T.S.” tank), and some listeners think that Swift is hinting at the couple living together in her most recent single.

And now it seems like the musician, who moved across the pond while filming Cats, is looking for a more permanent residence in the United Kingdom. According to Page Six, Swift is now perusing über pricey London homes, in the $30 million range. Yes, you read that number correctly.

Swift has a few items on her checklist when it comes to finding a new home. Swift is looking for a house with two kitchens, so the couple can “live in privacy and entertain properly,” because apparently you can’t do that with just one kitchen. Maybe she needs the second one just for all the cookie baking?

This isn’t the first time there have been rumors about Swift getting ready to drop a whole lot of money on a London residence—back in 2017, shortly after she and Alwyn’s relationship came into the public sphere, it was reported the musician was eyeing $22 million homes in Chelsea, London, as well as renting a place in North London, where her boyfriend is from. It seems that didn’t pan out, though.

Right now, the couple is reportedly dividing their time between London and Swift’s homes in the U.S., including her Nashville penthouse and her Tribeca abode—the singer owns a duplex penthouse loft on Franklin Street, in addition to the neighboring townhouse as well as a spare apartment in her building. Then there’s her massive Beverly Hills mansion, but let’s also not forget about her vacation home in Rhode Island, where she used to host her pool float-filled July 4 party.

We’re going to assume another of Swift’s necessities for her new London residence will be serious security—there have been major issues with stalkers and attempted break-ins at her homes in New York, Rhode Island and Beverly Hills. Perhaps she should ask Prince Harry and Meghan Markle for advice from their Frogmore Cottage fortress. 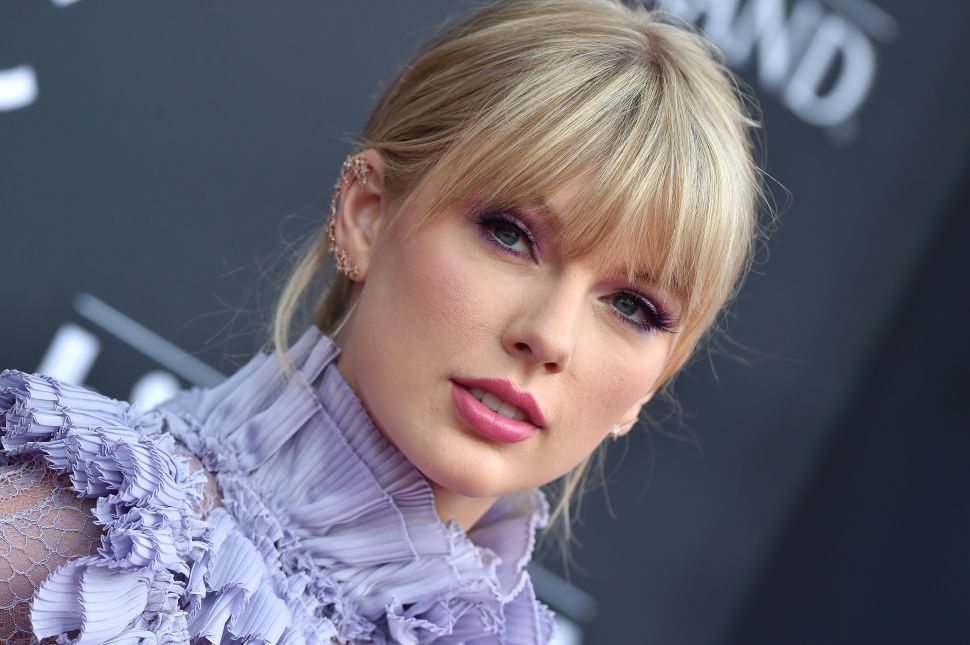