Tesla has long touted its cars as some of the safest on the market. So there’s no reason it should let run-of-the-mill insurance companies charge Tesla drivers high premiums, just like owners of those other car brands. That’s why on Wednesday Tesla launched its own auto insurance product, Tesla Insurance, promising to save drivers up to 30% on insurance premiums compared to regular insurers.

“Because Tesla knows its vehicles best, Tesla Insurance is able to leverage the advanced technology, safety, and serviceability of our cars to provide insurance at a lower cost,” the electric carmaker said in a company blog post.

When Tesla CEO Elon Musk first teased the insurance product back in April, he said it was a natural next step for Tesla because Tesla had “direct knowledge of the risk profile of customers based on the car,” which would give the company a significant “price arbitrage or information arbitrage opportunity.”

“Tesla has taken advantage of a great opportunity facing the mobility and insurance industries—the ability to leverage data and features of today’s cutting-edge mobility technology to inform and reduce the cost of insurance,” Ian Sweeney, general manager at Trov, an insurance technology platform specializing in the emerging mobility sector, told Observer. “Tesla can quantify the risk more precisely to offer lower prices by leveraging the information and features available to them as the manufacturer of the vehicles.”

However, Tesla promised that it will not record or use vehicle data, such as GPS or vehicle camera footage, when calculating quotes.

Tesla has jumped into the insurance market at a sensitive time, as its safety rating is once again being overshadowed by an ongoing wrongful death lawsuit involving a Tesla driver.

On August 1, the family of 50-year-old Tesla driver Jeremy Banner, who died in March after his Model 3 (on Autopilot) crashed into a truck on a Florida highway, sued Tesla, claiming that its Autopilot safety feature is “defective.”

The plaintiff argued that Tesla should be responsible for Banner’s death because Tesla’s advertising of its Autopilot systems and other safety features led him to believe that “his Model 3 was safer than a human-operated vehicle.”

In the company’s defense, Tesla suggested that Banner wasn’t operating Autopilot properly during the accident. “The vehicle’s logs showed that Autopilot was first engaged by the driver just 10 seconds prior to the accident, and then the driver immediately removed his hands from the wheel. Autopilot had not been used at any other time during that drive,” the company said in a May statement.

“Tesla drivers have logged more than one billion miles with Autopilot engaged, and our data shows that, when used properly by an attentive driver who is prepared to take control at all times, drivers supported by Autopilot are safer than those operating without assistance,” Tesla said in a more recent statement this month. 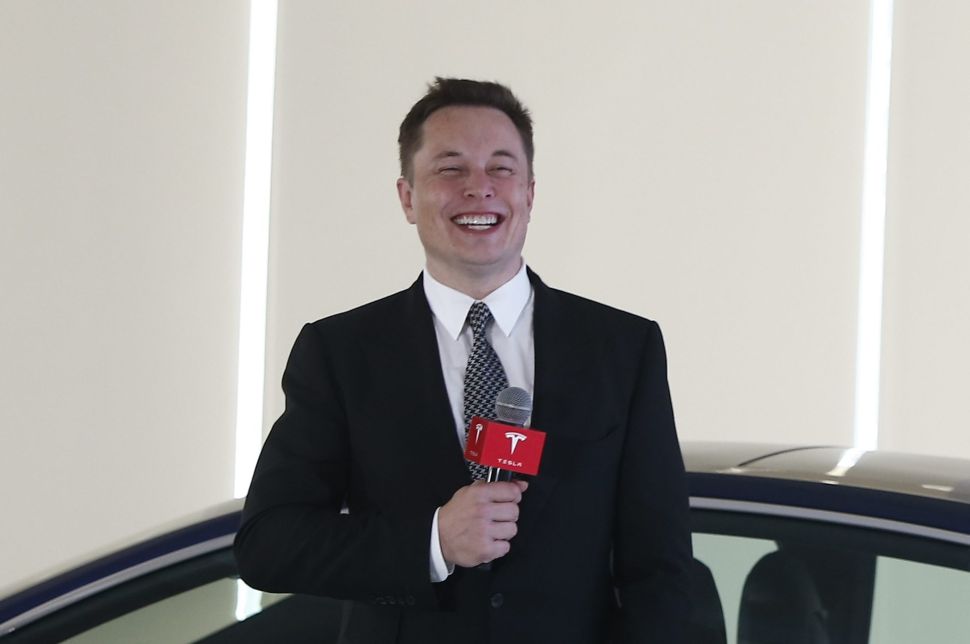