I’m still waiting for Elon Musk to put out a cologne—and obviously call it “Musk-Musk, the Scent of Elon.” I’m sure he could make it successful and stir our imaginations. Why? It seems that no matter what Elon Musk does, it turns out to be innovative. His batting average, in this department, is pretty darn high.

OK, solar panels for residential homes seems like a great idea, right? The only problem is Tesla’s subsidiary SolarCity, at one point one of the largest providers of solar energy in the U.S., has been on a decline since Telsa acquired the company back in 2016. Tesla has been struggling to sell homeowners solar panels. So, Musk came up with a cunning plan: rent solar panels for as little as $50 a month.

On the surface, it seems like a good idea; if you’re on the fence about buying solar panels, you simply rent the panels for a monthly fee that includes all the necessary hardware, installation, support and ongoing maintenance. So, if you’re not sure if this whole solar panel/renewable energy craze is for you, there’s no long-term contract commitment or up front costs for installation.

The rental program was announced shortly after the company lowered the price per watt of their solar panels to roughly $1.75, compared to the national average of $2.09.

Great story if it ends there. But there’s more…

Be sure to read the Rent Solar fine print.

An optimistic Musk announced on Twitter: “It’s like having a money printer on your roof if you live [in] a state with high electricity costs.”

With the new lower Tesla pricing, it’s like having a money printer on your roof if you live a state with high electricity costs. Still better to buy, but the rental option makes the economics obvious.

It’s also like having a money printer for Tesla, especially when people don’t read the entire rental contract. Sure, the solar panels are installed for free. But if you find that that renewable energy is not for you, you have to pay to have the solar panels and hardware removed. That’s means paying Tesla $1,500 for this service.

You will also have to pay the same amount if you want to downsize the amount of solar panels initially installed.

As stated on the Rent Solar support page:

What happens after I cancel my agreement?
If you want your system removed to restore your roof to its previous condition, it will be $1,500 to cover Tesla’s cost. Tesla does not make a profit on this.

Can I upsize or downsize my system after it’s installed?
Yes. A customer can upsize after installation. If downsizing, a standard $1,500 removal fee will be applied.

What happens when I move?
If you sell your home, you can transfer the agreement to the new homeowner.

Obviously it’s more forward-thinking to try making solar panels more accessible to people rather than blindly screaming into the midday sun about bringing back all the coal industry jobs. As it currently stands, Rent Solar is great—if you don’t want to dish out a lot of upfront cash on solar panels. But be prepared to pay big bucks if you ever want them removed, downgraded or decide to buy a new home. 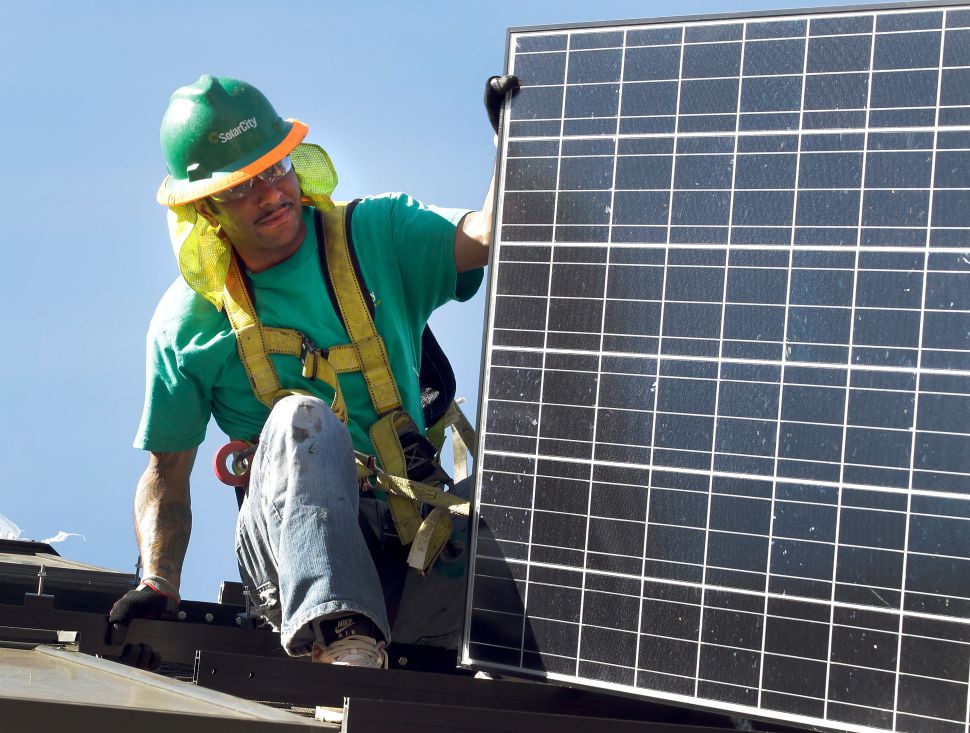