The Handmaid’s Tale may not be quite as buzzy as it was in its rookie season, when it became the first streaming series to win the Best Drama Emmy award, but it still remains Hulu’s flagship original. Season 3, concluding Wednesday night, is an impressive bounce back effort from the show’s bumpy sophomore follow-up.

Watching June Osborne (Elisabeth Moss) slowly sow discord within Gilead’s upper-ranks has been both a pleasure and (intentional) pain at times. Now, with a fourth season already ordered and Disney assuming full control of the streaming service, Hulu is hoping to stick the third season landing ahead of major changes within the platform.

*Spoiler Warning for Season 3 of The Handmaid’s Tale*

This season has seen a dark turn for June borne out of necessity. In episode 10, “Witness,” she killed High Commander George Winslow (Christopher Meloni), leaving Gilead in a potentially debilitating power vacuum. In last week’s penultimate chapter, “Sacrifice,” she stood idly by in order to preserve her secret effort to ferry children out of Gilead as Eleanor Lawrence (Julie Dretzin) fatally overdosed. At every step, June has been fueled by both love for her children, as well as basic human decency and a deep and justified hatred for Gilead.

Now, the question becomes whether her desire for revenge outweighs her good intentions.

“The final episode of the season is about June’s determination,” creator Bruce Miller told The Hollywood Reporter. “She’s become a person that I don’t know she was in the beginning. She’s not only not going to give up, but she’s going to keep up her presence of mind and keep thinking through the whole process. That’s what you really see: who she’s become versus who she was at the beginning of the season, in terms of being a rebel.”

Is June making the right moves for the wrong reasons or vice versa? These are the moral quandaries The Handmaid’s Tale likes to thrust its characters and audience into. What are the ethical ramifications for an individual on the micro level as he or she attempts to subvert and destroy a heinous evil on the macro? Must we become what we hate in order to secure victory? Season 3 seems to be building up to such a choice that will come to define June’s very soul.

“In the beginning, we saw a Martha come to the house, and die,” Miller added. “June tried to cover it up on the fly, and she did a pretty good job. In the finale, you get to see just the level of complexity and planning and execution that’s gone on. And it’s not just borne out of wanting to get these children out—she also wants to hurt Gilead. Those two things together make for a very interesting [combination]. Which is more important: getting the children out and safe, or making sure Gilead hurts as much as possible? For June, you have the noble and the ignoble at war.” 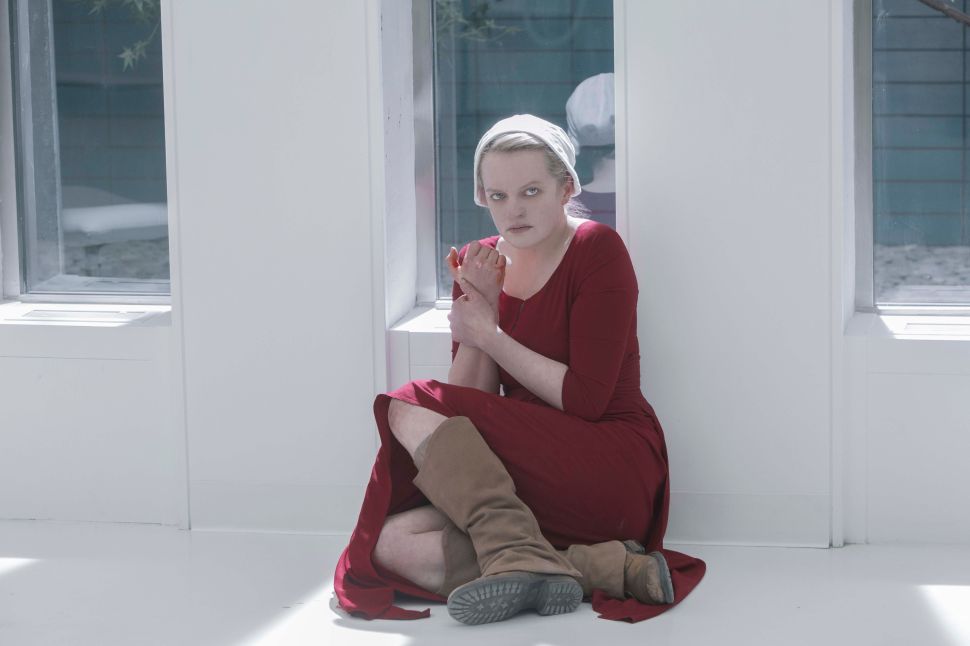