This week, the U.S. Trade Representative’s office announced that on this coming Sunday, collections will begin in accordance with the implementation of a new 15 percent tariff on Chinese imports. This is just the latest development in the escalating trade war Trump has been waging against Beijing, and this tariff also offers grim conformation that the global art market will likely be stymied if professionals in the U.S. aren’t able to exchange and purchase Chinese work on the same playing field as everyone else. On top of that issue, protests that have been raging through Hong Kong all summer have seen severely (and understandably) deflating general interest in buying art in the region, indicating that conditions will likely get worse before they get better.

Earlier in August, the Art Dealers Association of America released a statement in response to the president’s previous edict for a 10 percent tariff on Chinese goods. “Art dealers in the United States are small and mid-sized businesses that operate within the global art market,” the statement reads. “Many of them specialize in Chinese art, and there are many more that work with living Chinese artists. For these reasons, the imposition of tariffs on art from China will have a detrimental impact on many American art dealers. With the tariffs in place, it will be virtually impossible for these businesses to price artwork competitively within the global art market.”

SEE ALSO: Rebecca Wei’s Departure From Christie’s May Have Been Influenced by Hong Kong Protests

Simply put, if you read the writing on the wall, not only will the trade war and Beijing’s threat to Hong Kong’s independence have an adverse effect on the art market, these factors will also contribute to cultural stagnation overall. There will always be artists making art, this is true, but a healthy market is necessary to allow this work—and its viability as a profession—to thrive. And while a great deal of protest art is being made in Hong Kong currently to signal opposition to a proposed extradition bill. Protest art is of vital importance in terms of human expression, but it doesn’t do anything to bolster the art market; nor should it.

Ultimately, the implementation of this tariff could mean that things will be demonstrably more difficult for art dealers and creatives, so don’t be surprised if you observe more major resignations like Rebecca Wei’s departure from Christie’s Asia. The notion of an idealized, seamlessly profitable global art market just got another huge wrench thrown in it. 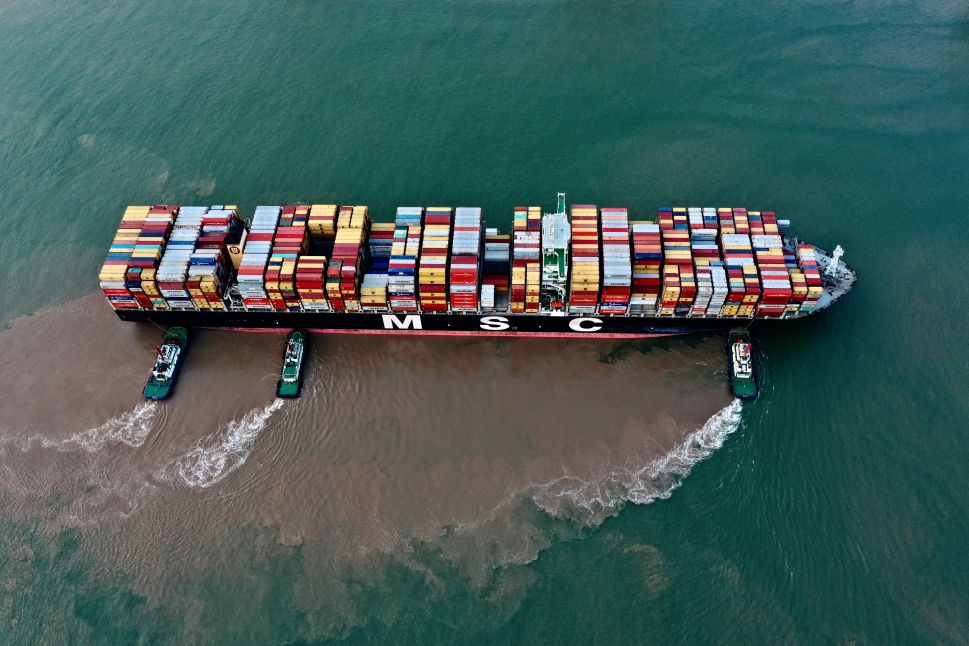