Nearly three million paying customers opted to cut the cord in 2018 and, despite the protests of executives within the old guard, that number could rise in 2019. As existing streaming services, such as the market-leading Netflix, Amazon Prime Video and Hulu, continue to grow, and powerful direct-to-consumer players belonging to Disney (Disney+), Apple (Apple TV+), WarnerMedia (HBO Max) and Comcast (NBCU) all enter the fray by 2020, linear television is looking at the stiffest competition for attention spans in its history.

All hail our new over-the-top overlords.

According to a new study by eMarketer (via Deadline), cord-cutting has risen 19.2 percent in 2019. By the end of the year, pay TV households will have shrunken by 4.2 percent to 86.5 million. For comparison, Netflix and Hulu currently boast a combined 88 million domestic subscribers. Never before has the number of cord-cutting households matched the number of pay-TV customers. If pay-TV’s cancellation rate continues at its current pace, less than 80 million customers will remain by 2021. By 2023, that number is projected to drop to 72.7 million. According to eMarketer’s data, in 2014, 100.5 million customers still paid for TV, while just 22 million did not hold a cable or pay-TV subscription.

“As programming costs continue to rise, cable, satellite and telco operators are finding it difficult to turn a profit on some TV subscriptions,” eMarketer forecasting analyst Eric Haggstrom said, per the outlet. “Their answer has been to raise prices across the board, and it seems that they are willing to lose customers rather than retain them with unprofitable deals. This has been a boon for TV providers, who also offer broadband internet, as it removes consumers from bundled deals. It forces consumers to pay a higher price for internet, which dramatically improves profit margins.”

Despite a few standout selections such as HBO’s Game of Thrones and CBS’ The Big Bang Theory, both of which are now over, linear and live television ratings have been steadily dropping over the last 20 years. Live TV streaming services such as Sling TV and DirecTV Now are great in theory, but are unsustainable long-term thanks to their lack of profitability. Subscription video-on-demand services continue to eat up more and more of the customer base while generally offering lower prices and more user freedom. Generation Z, or users 17 and under, are more frequently turning to YouTube than linear TV or even the biggest streaming services. As a result, you may see traditional television—or at least the broadcast networks—place a greater emphasis on live event programming and news rather than original content development and distribution. 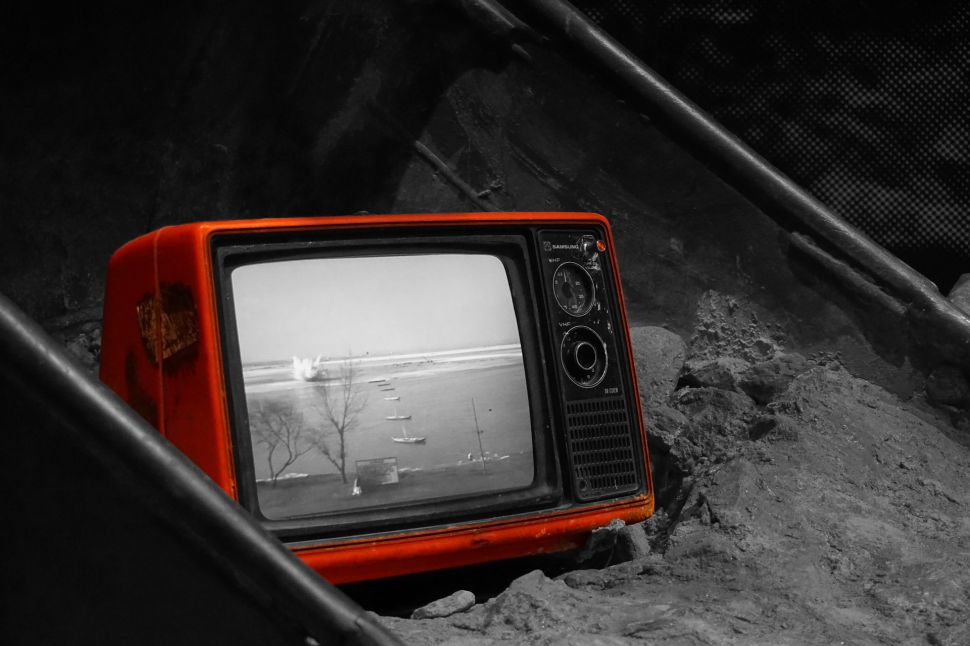