Why is a car recalled? Well, it occurs when the manufacturer has determined that the vehicle model has a safety-related defect or doesn’t comply with a federal safety standards.

Yes, the bottom line: a car is recalled due to safety concerns.

The best example of this is the 1978 recall of the Ford Pinto hatchback. The vehicle had a defect that meant if there was a moderate-speed, rear-end collision, the car would—explode.

When an auto recall goes into effect, the National Highway Traffic Safety Administration (NHTSA) will send a registered letter to vehicle owners, informing them of the issue and providing information about how they can get the auto fixed. According to the Consumer Federation of America, there are roughly 70 million unrepaired recalled cars in the United States.

Back in May, an investigation by Consumer Reports found that in New York City and Seattle, of the 94,000 Uber and Lyft drivers who were on the road, one in six were driving in recalled automobiles.

Now, let’s crunch some numbers and do the analysis: According to Ridestar, the average Uber driver makes roughly $14 an hour, slightly less in reality than the listed wage of $25 mentioned on Uber’s website. Take into account that Uber drivers aren’t employees of the company but contractors. Thus, the drivers don’t get company benefits and have to pay for their own car repairs. So, the next time you order a rideshare, there’s a chance you are unknowingly settling in for a ride in a recalled vehicle. And since these drives are contractors, Uber washes its hands clean of any responsibility.

That’s why this week, the Center for Auto Safety sent letters to Uber, Lyft, Via and Juno demanding that they remove recalled vehicles from their platforms.

In a press release statement, Jason Levine, executive director of the center, explained: “Uber and Lyft have the ability to have zero recalled cars on their platforms at the push of a button. They both claim to be technology companies yet refuse to use that technology to take this obvious step to decrease the danger to their drivers and customers from unrepaired recalls.”

The overall problem isn’t that rideshare companies, such as Uber, allow their drivers to operate recalled vehicles but that they don’t consider their drives to be employees. The company has stated that they are only providing a tech platform to connect drivers, who are independent contractors, with riders. Thus, they keep all liability at bay. Uber restricts drivers from driving crappy-looking cars, but they take no ownership or responsibility for the nuts-and-bolts of the vehicle.

So the next time you choose to ride home in an Uber Pool, just remember: the car might look good on the outside, and you might be offered a free bottle of , but who knows what’s under the hood… 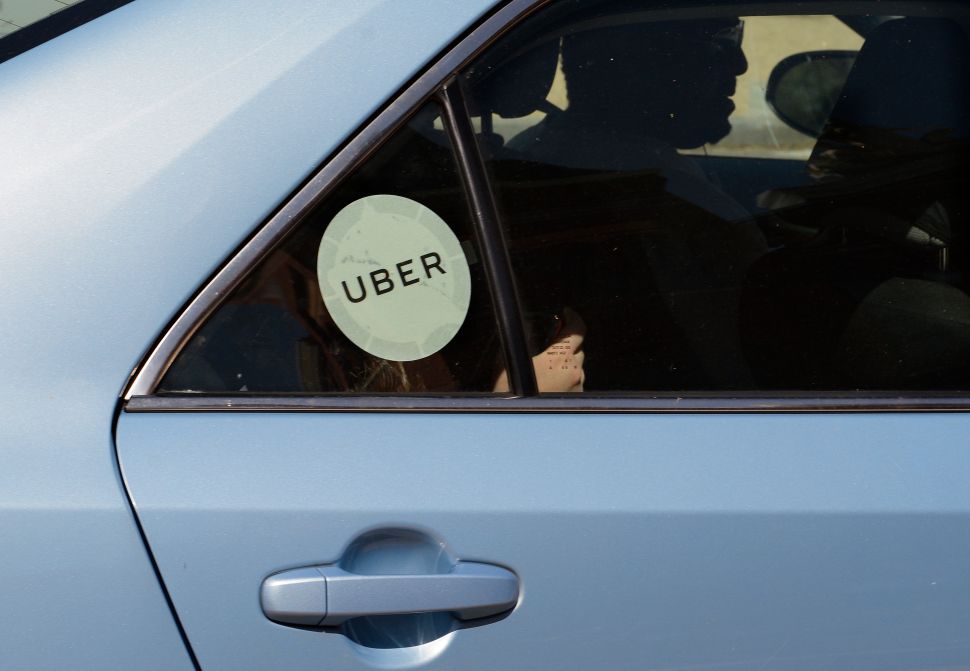