We’ve previously ranked the major entertainment media conglomerates by their Wall Street valuations and examined how the CBS and Viacom merger affects the Star Trek franchise. But by dollars and cents, two of the biggest benefactors of the deal are acting CBS chief executive Joe Ianniello and Viacom CEO Bob Bakish. Ianniello is set to become chairman and CEO of CBS when all is said and done, while Bakish will be named president and CEO of the newly reunited ViacomCBS. Along with their fancy new titles, they’re both set to receive paydays to match.

Once the CBS-Viacom merger officially closes, Ianniello will earn a nice payout of, ahem, $70 million. That bonus check is the result of language in his previous CBS contracted that stipulated a “lump sum” if he wasn’t named CEO of merged entities, according to The New York Post. We wish someone would pay us $70 million not to be promoted.

Per the outlet, Bakish will see his “total compensation jump 55 percent.” That will amount to roughly $31 million in annual compensation. For reference, Disney CEO Bob Iger—who oversees the most successful traditional entertainment media conglomerate—earned nearly $66 million in compensation in 2018. Bakish also received a new four year deal with a 3% salary rise to $3.1 million.

“The CEO is eligible for a $12.4 million bonus, up 77%, as well as a $16 million incentive package, up about 60%. Bakish will also nab a one-time stock grant of ViacomCBS shares worth $5 million,” the report reads.

While the merger better positions ViacomCBS to compete in an age of scale-based acquisition, the combined companies still remain on the small side. Together, they are worth roughly $30 billion, while Netflix ($137 billion), Comcast ($198 billion), Disney ($247 billion) and AT&T ($255 billion) still dwarf the company in size.

On a call with analysts last week, Bakish said the company will seek out further acquisition targets.

“As indicated, both of us continue to look at opportunities in the marketplace and have executed on some of those in the past,” Bakish said per The Hollywood Reporter. “One of the other things this deal does is take a big uncertainty off the company, which was an overhang—we will be very well positioned to exploit those opportunities.” 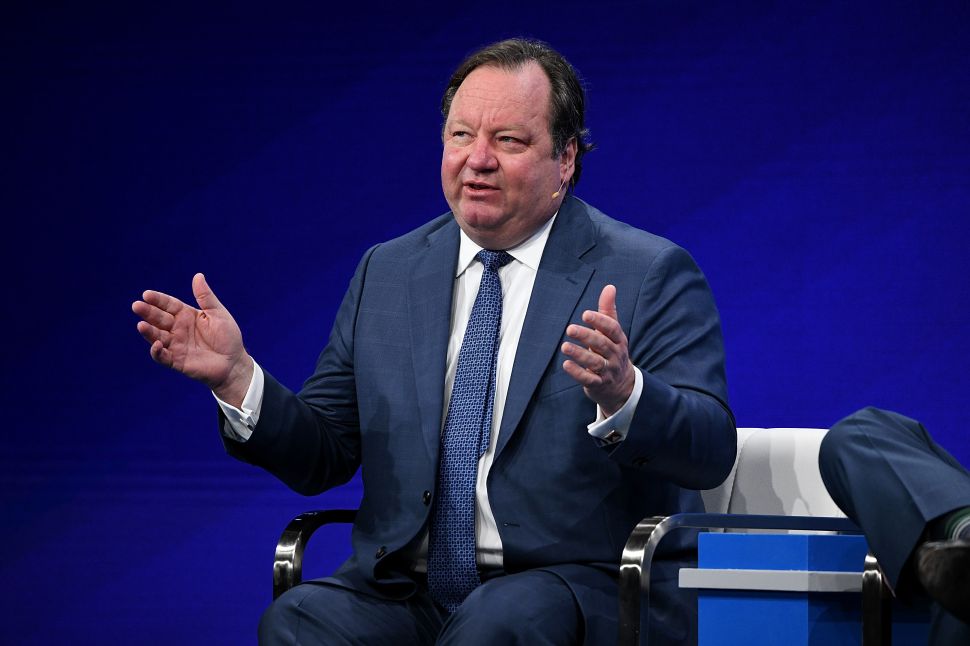